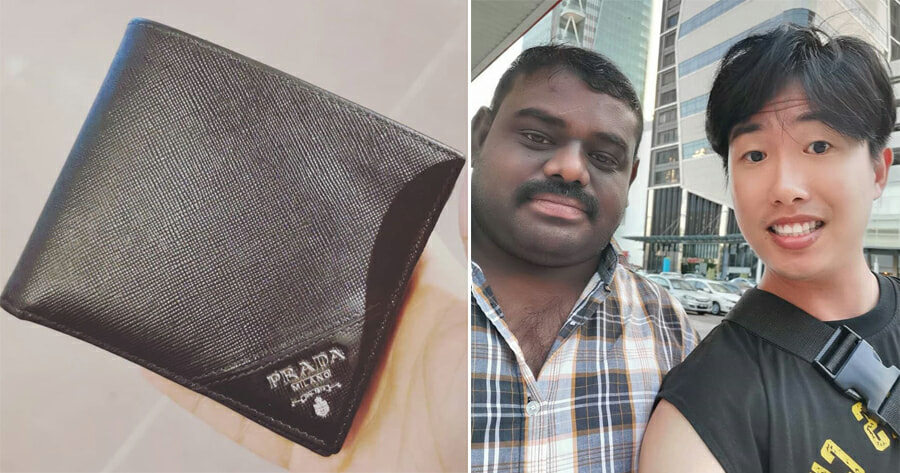 A Malaysian Grab driver was praised for his kindness after driving more than 200km just to return his passenger’s Prada wallet.

According to ZaoBao, Carney Mak had booked his transport while he was in Johor Bahru on 4th January at 9pm.  The 31-year-old passenger then left his wallet in the car and only realised it was missing when he was about to pay the bill for dinner that night. 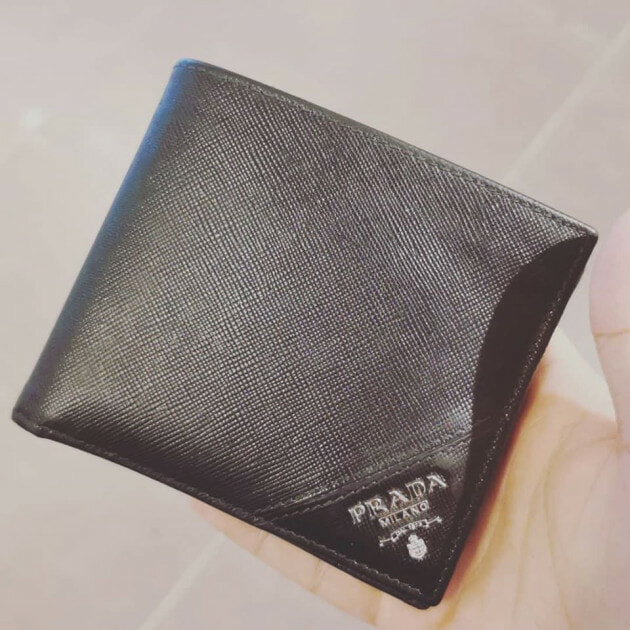 While he was on the way back to Singapore, Carney informed Grab that he had left his wallet in the car and got a call from the driver, Sateesh, not long after.

“Made a report on the Grab app while heading back to Singapore. Shortly after arriving in Singapore, I received a call from the Grab driver to inform me that he will check his car and update me via Whatsapp,” Carney said.

“To my delight, Mr Sateesh found my wallet! As it was past midnight, we agreed to meet the coming evening.”

They arranged to meet at 5pm at a petrol station in Johor.

Carney said that after Sateesh had dropped him off, he continued to pick up other passengers but no one saw the wallet or took it.

However, in order to return the luxurious wallet, Sateesh had to drive over 200km from Melaka to Johor. Nevertheless, he did it!

Carney said that he received his wallet back in its original state with his cards and a few hundred dollars untouched inside. 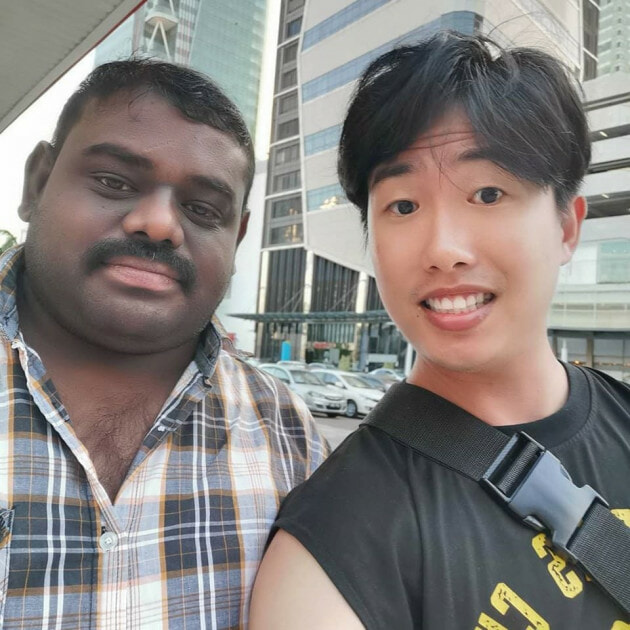 He then expressed his gratitude to Sateesh for going out of his way to return his wallet.

“Thank you Mr Sateesh for driving down from MELAKA (really long drive) to JB Sentral Caltex just to return my wallet,” he said.

“Everything was intact (few hundred $ plus my cards). Had to write this long post to express my gratitute to MR. SATEESH KARUPPUSAMY – keeps me believing in humanity.”

It’s hard to find such kind people around nowadays. Kudos to Sateesh for his selfless deed! 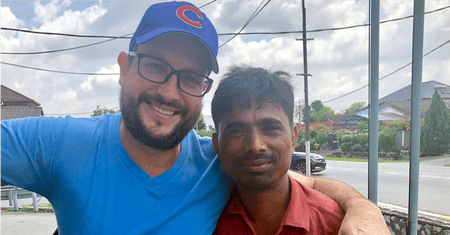