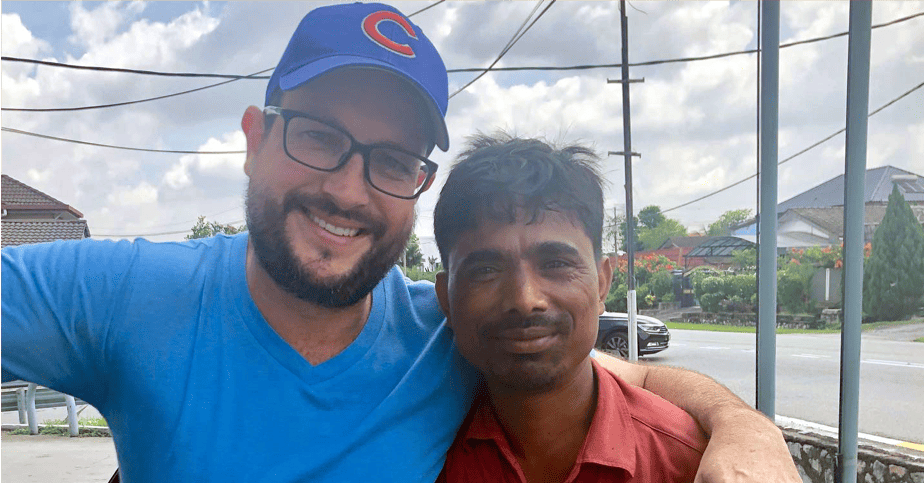 In the midst of all the crisis and friction, we need to be reminded that there is still some good inside of us. That reminder came in the form of a Rohingya refugee, Amin, who works as a scrap metal collector in Kuala Lumpur.

The story Amin went viral after he returned a lost phone and a wallet full of cash to their rightful owner, the husband of Malaysian TV host, Elaine Daly. It was Elaine who decided to share the story of this remarkable man on her Facebook page.

Read all about it here:

A miracle happened this morning and it deserves a post. We met an angel. His name is Amin and he is a Rohingya refugee,…

The incident occurred when her husband left his phone and wallet on the roof of his car while he was unpacking the baby seat. Elaine drove the car out to run some errands without realising that the phone and wallet were still there.

When they realised his stuff went missing, they panicked — her husband had just withdrawn a lot of cash from the ATM machine.

After an hour of searching, she received a call from her husband’s phone and the person on the other line said,

“Assalamualaikum, the phone is with me. I am in PJ. Your cash and IC is with me too.”

The couple drove to PJ and met with Amin to retrieve their lost items. They got to know that Amin stays here in Malaysia with his family and is a UNCHR card holder. They decided to reward him for his honesty, as these days, you rarely find anyone who would return wallets still full of cash.

Rohingyas are extremely disadvantaged in Malaysia as according to the law, they’re not allowed to work formal jobs or have access to various infrastructure. Even then, they go the extra mile to do what’s right in a country that all but hates and rejects them. Something to think about. 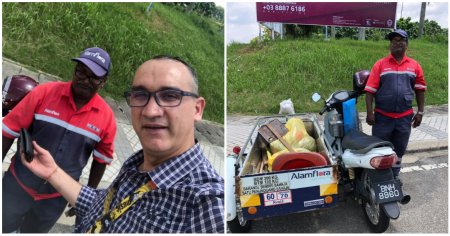