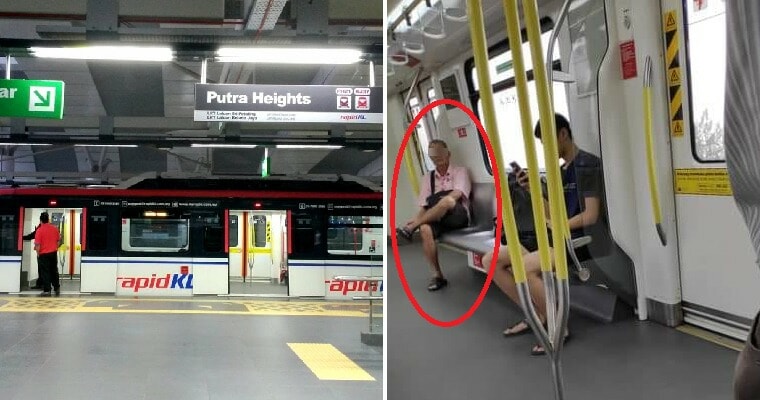 Be careful when you’re on the LRT, folks! A Malaysian netizen recently shared a case where his female friend encountered a person who tried to hypnotise her while she was taking the LRT at the Putra Heights station. The incident happened on November 4th while she was waiting for the train to Sentul Timur, and an uncle dressed in pink approached her asking for directions. 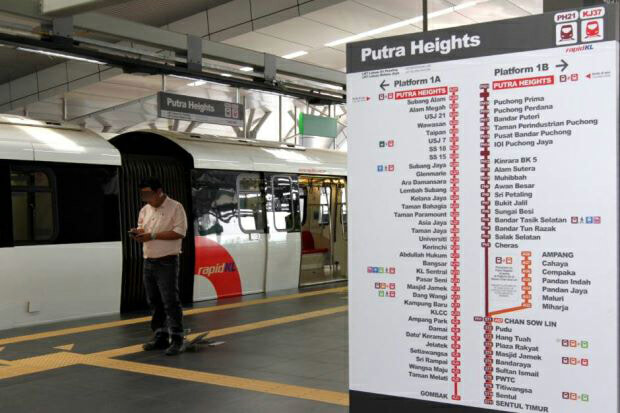 Based on the post, she said that at that time it was around 3pm and the uncle was holding a packet of rice. He spoke Cantonese and asked her whether this train could take him to Puchong Prima, but he pronounced it as “Puchong Mrima.” Thinking nothing of it, she answered him that he could and it was only one station away.

“After that, I did not talk to him and he stood in front of me to wait for the train. Suddenly, he turned around to talk to me again and showed me his hand. He asked me whether his hand was dirty but I wasn’t paying attention, and he asked me again,” she explained. 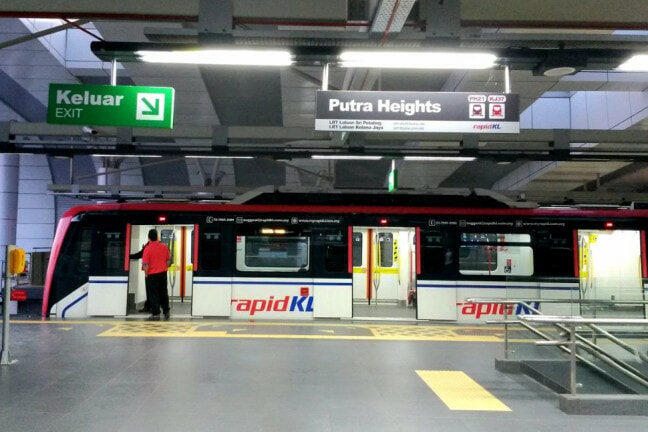 She said that she looked at his hand and then made eye contact with him, which was when she started to feel very dizzy and confused, like she couldn’t breathe. She realised that he was trying to hypnotise her and quickly broke eye contact while walking away.

Luckily, the train arrived then and she boarded it at the same time as the uncle, who continued looking at her. She added that she felt dizzy whenever she made eye contact with him and saw that the uncle wanted to walk over to where she was sitting. She said that she felt faint but managed to get up and walked over to where two guys were sitting and asked them for help. 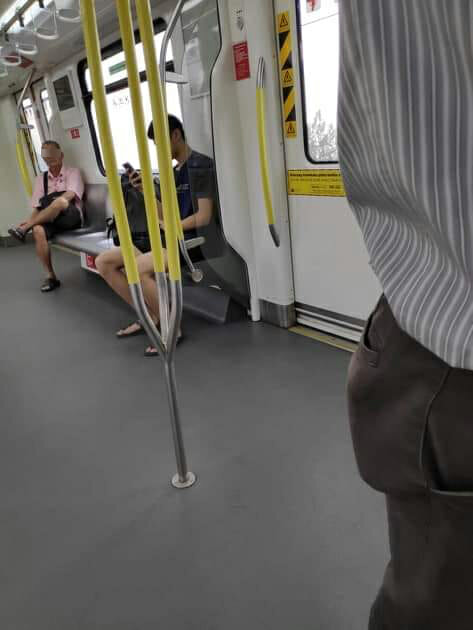 She explained the situation to them and one of the guys blocked the uncle’s line of sight from where she was sitting and helped her observe the uncle’s movements. When the uncle saw that she had help, he sat farther away but continued looking at the girl.

“Most importantly, he did not get down at the station that he asked about and continued following me. Fortunately, when I reached my station, he did not follow me anymore and I managed to escape unharmed. Do not confront them unless you are confident that you can overpower them or there are police officers around where you can ask for help.” 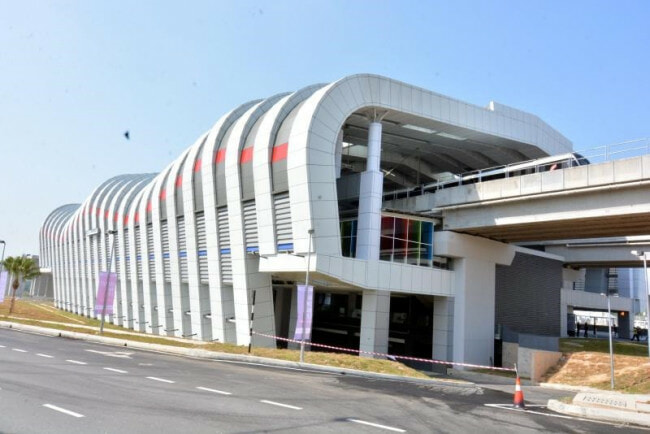 She warned that these scammers would pretend to strike up a conversation with you by asking normal questions like directions. She added that she was unsure how they would try to hypnotise you but she said that it was better not to be alone and talk to strangers. “Keep calm if you’re feeling dizzy and walk away from the person, try to ask for help if you need it,” she advised.

That sounds really scary! Be careful when strangers approach you!

Also read: M’sian Shares How She Was Almost Hypnotised By Stranger Who Approached Her in Mid Valley