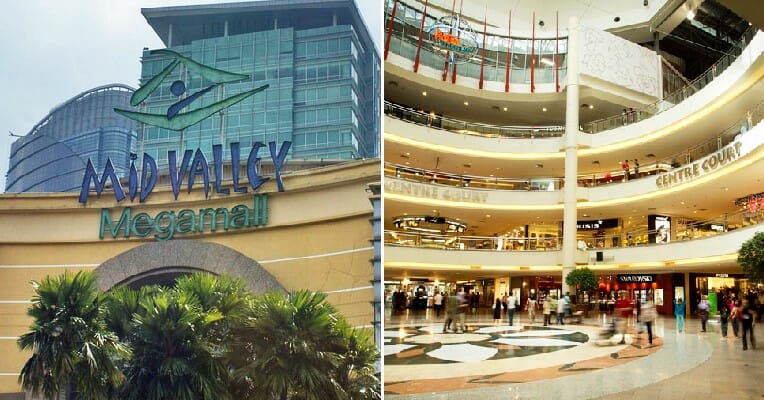 OMG, this is so scary! If you’re walking alone in malls then do be alert because it’s a dangerous world out there these days. Recently, a Malaysian girl shared a frightening experience of how she almost got hypnotised in Mid Valley Megamall while she was walking to her boyfriend’s car. 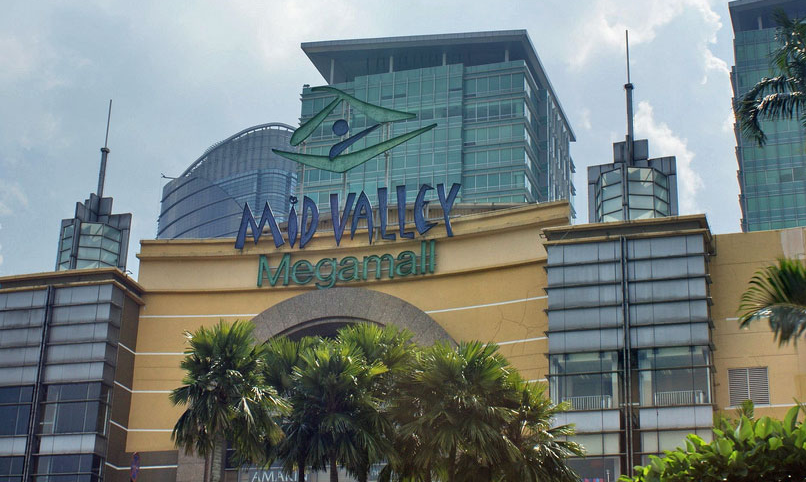 In a post that has been circulating on social media, she said the incident took place on Sunday (Dec 23) and she was still in the mall walking to the carpark where her boyfriend was waiting for her.

“As I was walking, suddenly a middle-aged man approached me and started talking softly to me. He asked whether I could speak Mandarin or not so I told him that I could,” she said.

“He asked me to buy food for him to eat and when I was still talking to him, I suddenly felt dizzy and light-headed. I remembered at that time that my colleague told me she had encountered a similar situation in Mid Valley as well where she almost got hypnotised and quickly told him that I had to leave. At that time, he was standing really near to me while looking directly in my eyes,” she added. 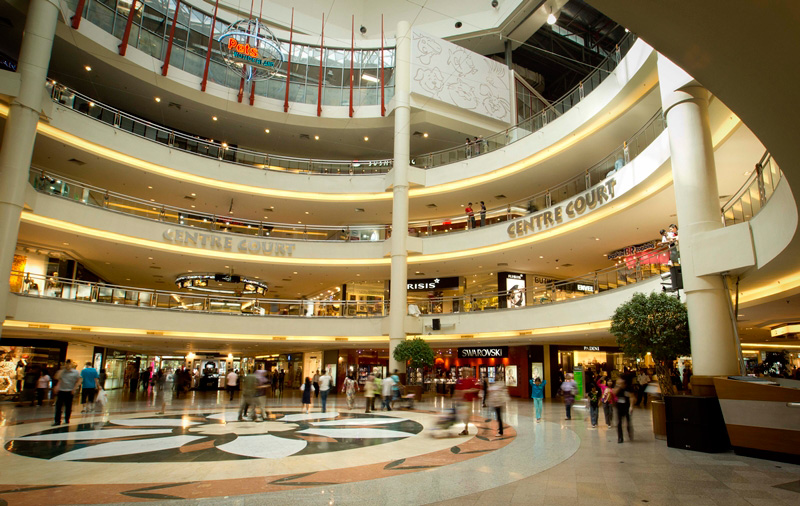 She quickly left the middle-aged man and went to look for her boyfriend, who was not far and told him what happened. She said to her boyfriend that she was feeling very dizzy and confused now so she needed to rest. Luckily, after 10 minutes, she started to feel better and was more alert. Phew!

The girl has warned others to be careful especially for those walking alone. The incident took place at Level 3 and at that time, there were also many people in the area but the man was still daring enough to do this. Her post has about 8,000 shares in the past 13 hours as concerned netizens were sharing it to warn their friends.

Take note, peeps and always be on your guard especially if you happen to be walking alone!

Also read: Woman Feels Hot & Thirsty After Being Drugged in Thailand, Tourists Urged to Be Careful 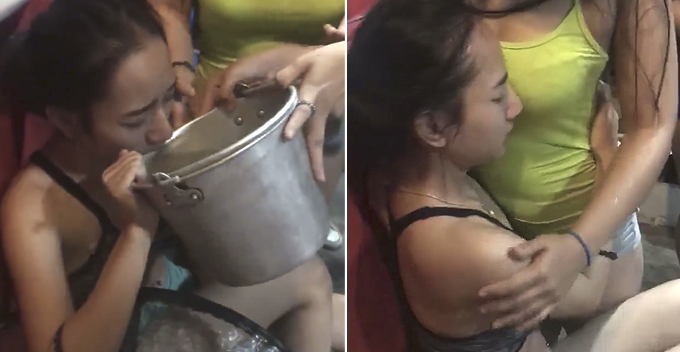