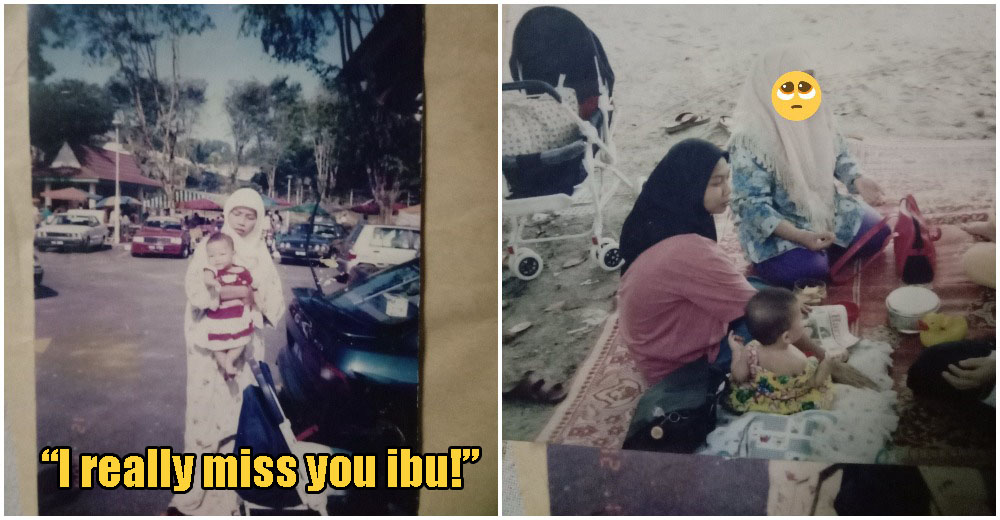 Almost every child’s earliest memory is, of course, being with their mother. But what about those who never met their mother and didn’t experience a mother’s love growing up? Syuhada is one such person who didn’t have her mother while she was growing up but is determined now to find her birth mother.

Syuhada posted on her Twitter about how she’s looking for her birth mother whom she’s never met but she knows that her mother’s alive.

I'm looking for my mom I've never met. I know she is alive, but I do not know where is she, to those of you who read and saw this post I do not expect much from you to rt this post, but please pray and who knows him please dm me, I really miss you ibu❤️🌼🌹 pic.twitter.com/ZIEOFRgTzJ

Syuhada further explained in her thread that she’s been living with her paternal grandparents since birth hence she has never seen her mother’s face.

WORLD OF BUZZ approached Syuhada for some further explanation and she said that her mother left just after her little brother was born. Although Syuhada currently lives with her grandparents and father, they never mentioned anything about her mother. Syuhada added that she’s been looking for her mother since she was 12 years old and only when she turned 15, she managed to find her mother’s side of the family but unfortunately, even they lost contact with her mother. She even went to the National Registration Department (JPN) for some answers but to no avail, as even though they could confirm that her mum was alive, they couldn’t reveal her exact location. 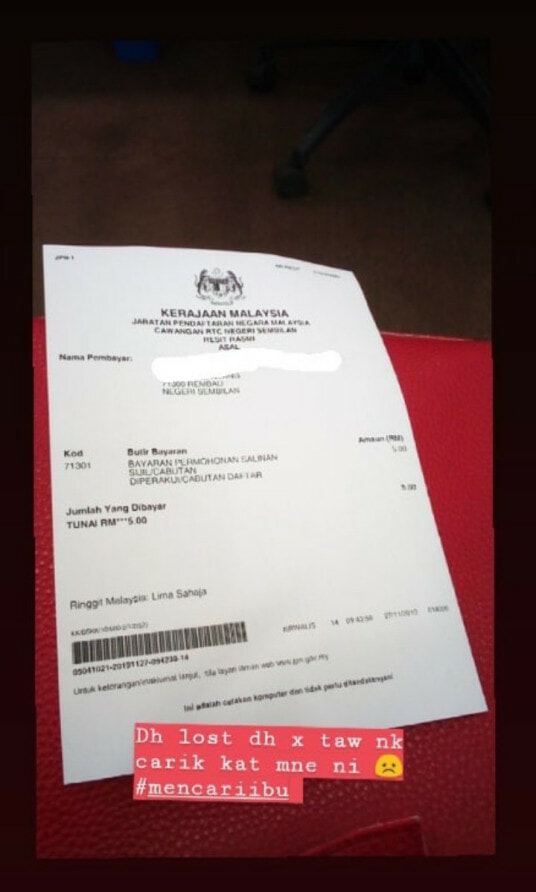 Syuhada ended her thread by saying that she misses her mum, Rozainies Maliki, and if her mother ever happens to be reading her post, she and her siblings miss their mother terribly. She even pleaded with her mother, asking her to come back no matter what, as they’re ready to accept her with open arms.

Our heart goes out to Syuhada and we can never imagine what she went through all these years without her mother. We hope her effort isn’t in vain and she’s reunited with her beloved mother. 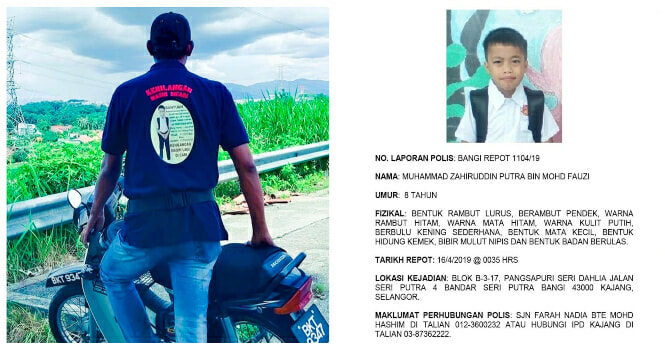