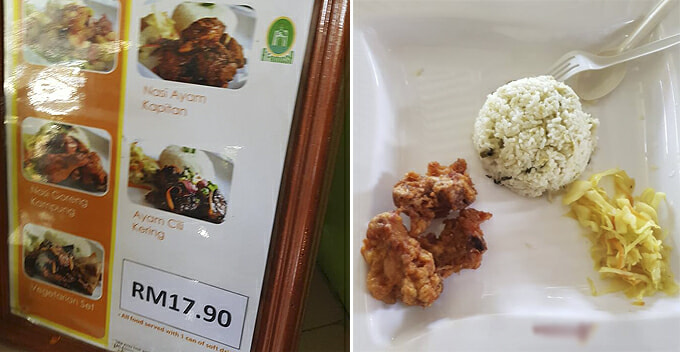 It’s understandable that food prices at tourism destinations will be slightly more expensive than the ones at our usual makan places, but the portion at this price point in this case is rather outrageous if you ask us.

On June 10, a netizen named Mynyca Sehnjeev posted on Facebook about her experience and how she was stunned by the portion of food that was served before her while visiting a famous resort in Melaka.

Based on her Facebook post, she and her family had paid RM286 in total, which granted them entrance to the theme park and a meal each. When the food was served, that’s when their nightmare began.

She asked the staff,

“Is this all (we get) for the price we’ve paid? Some rice, three cubes of chicken and some vegetables?” 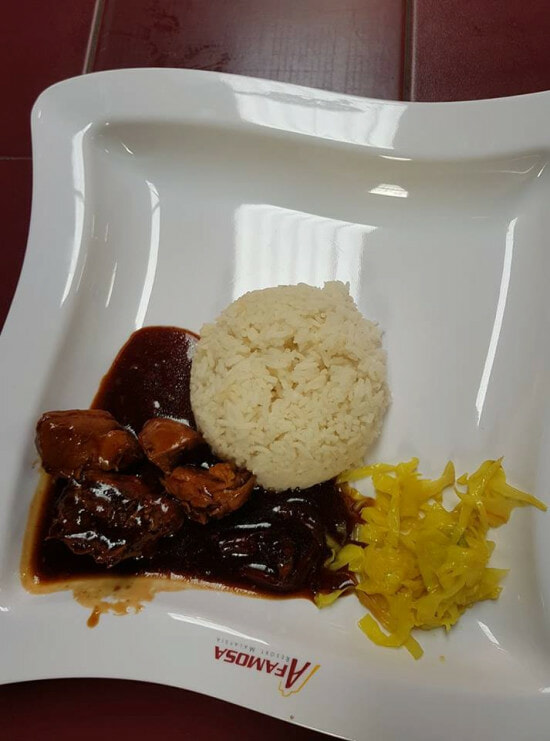 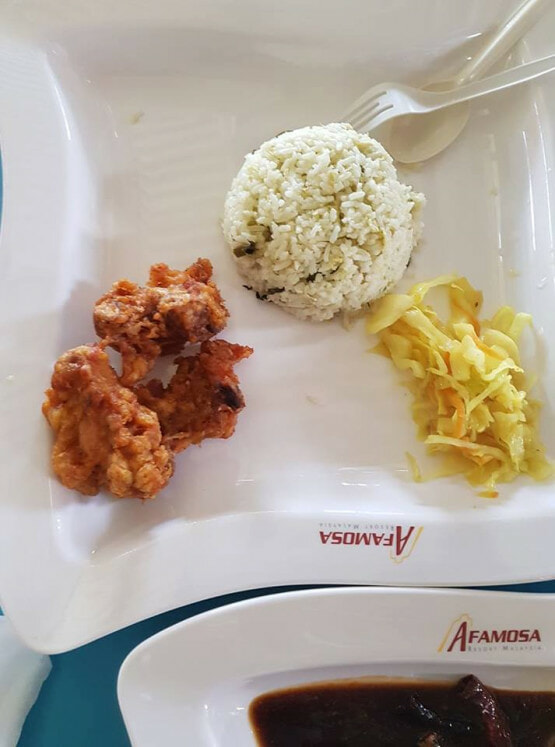 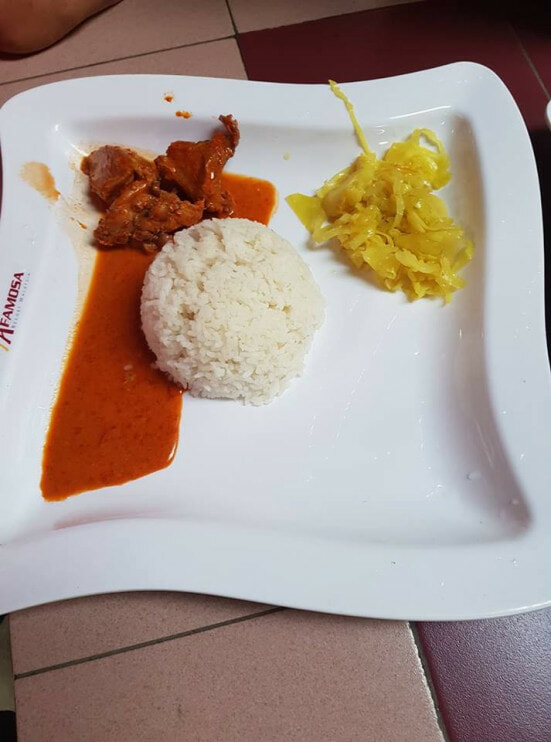 It was understood that the portion would still be the same even if they had purchased the meal separately, which cost RM17.90 per plate. She confirmed this with another male staff and he said, “Yes, that’s our procedure”.

What a measly portion for that price! 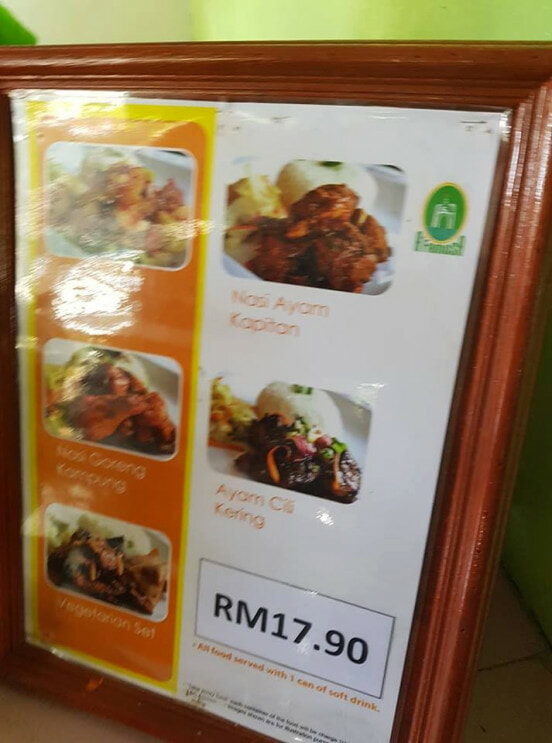 “My kids were already hungry so I asked them to eat first. How could the management think that it’s okay to provide such poor meals at this price point?” 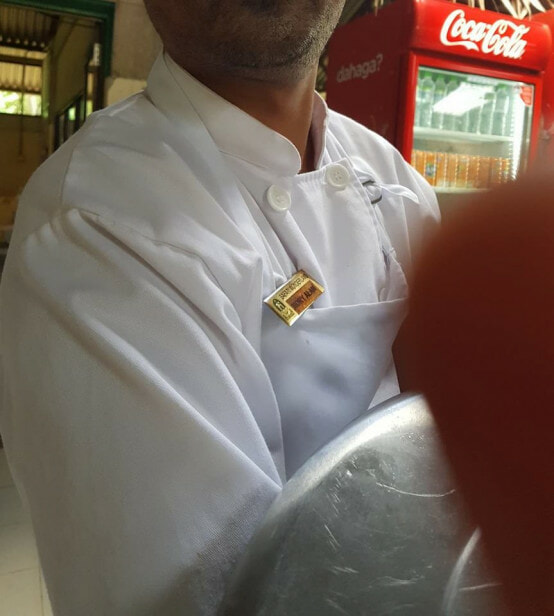 This post stirred up quite a commotion among netizens who strongly feel that the food served was substandard and the portion could’ve been more generous. Let’s not kid ourselves, the picture on the menu and the actual food served don’t look similar at all!

It was also understood that Sehnjeev plans to escalate this matter to KPDNKK and hopefully action will be taken. You can read the original post with more pictures here.

Also read: Man Orders Dessert in IOI City Mall, Mind-Blown by How Little He Actually Gets 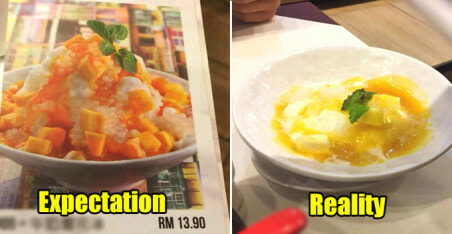