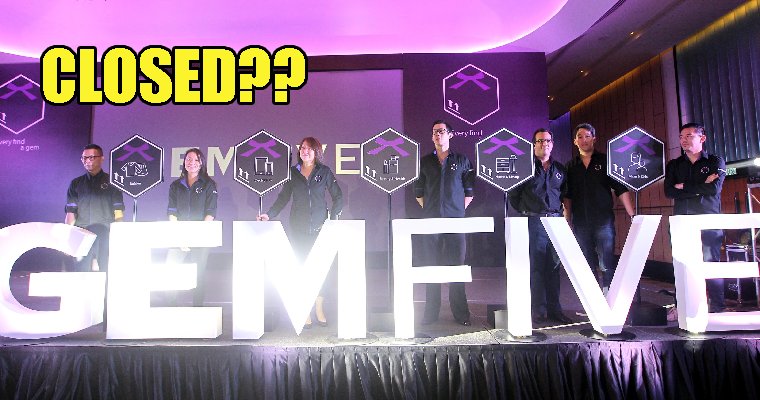 Bad news, shoppers. It looks like another beloved e-commerce website has allegedly closed down based on their inactivity on the internet and social media. This website is none other than GEMFIVE, which used to be one of the go-to places for affordable electronics and gadgets. 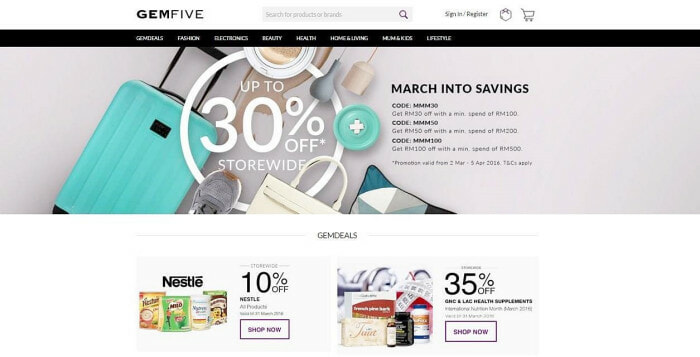 Back in its prime, many discerning shoppers knew that they could browse through GEMFIVE for a wide range of electronics with various discounts. However, earlier this year they decided to stop focusing on the gadget section of their products and made the move into baby products and cosmetics.

This discovery was made by a Facebook user, GRexer Lee who discovered that GEMFIVE’s main website had quietly put up an undergoing maintenance notice even before September 14. If you try logging on to their website now, you would discover that the whole website is only a blank void. Could it be rebranding or total shut down? 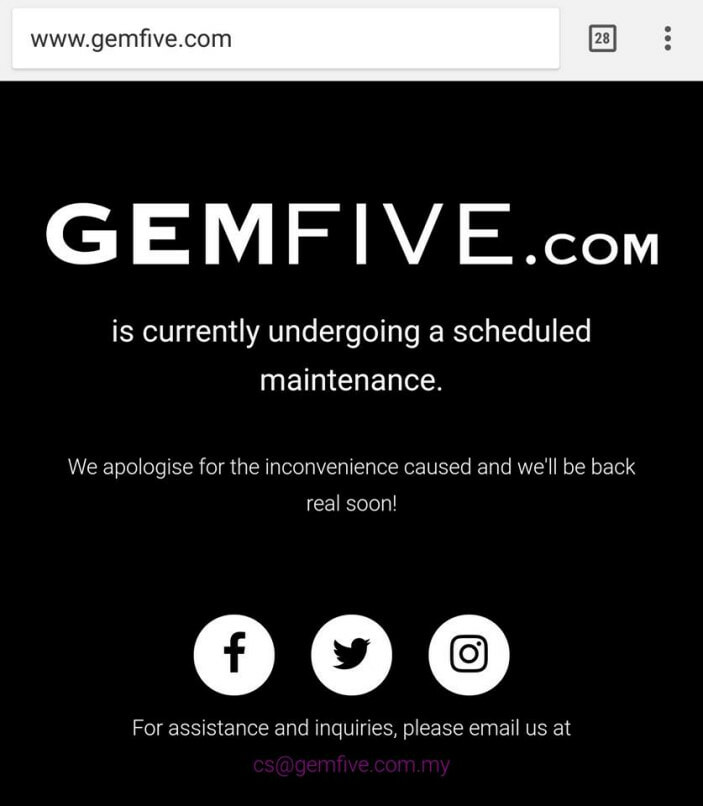 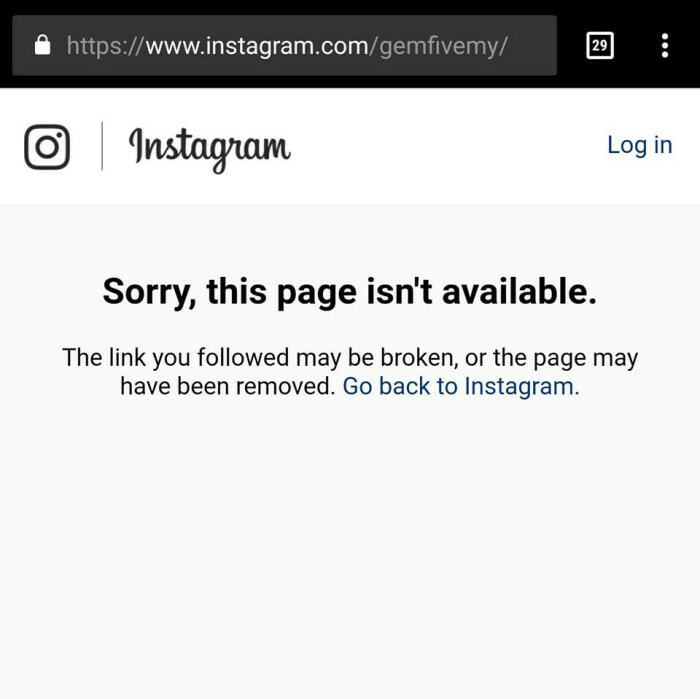 In addition, all traces of their social media accounts on Twitter, Instagram and Facebook have been removed and a search shows that these accounts cannot be found at all. Their Android and iOS apps have also been removed from the list. We tried calling their hotline during their operational hours, which was still working but it only had a pre-recorded message. Things don’t look promising!

The online marketplace that was launched in 2015 had garnered RM5 million funding from Hong Leong Group in the beginning and the future looked rosy enough for them. However, with the emergence of so many other new online marketplaces in Malaysia, the competition is indeed fierce and it appears that in the end, GEMFIVE couldn’t sustain their operations anymore.

WORLD OF BUZZ also reached out to their customer service email and what appears to be an auto-generated email reply came back in our inbox. Here’s what it said:

No official statement has been released by any of the concerned parties but with the way things are looking, guess the rumours may be true. Goodbye, GEMFIVE. 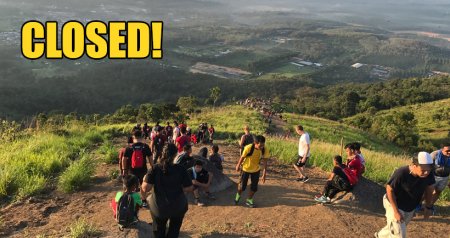