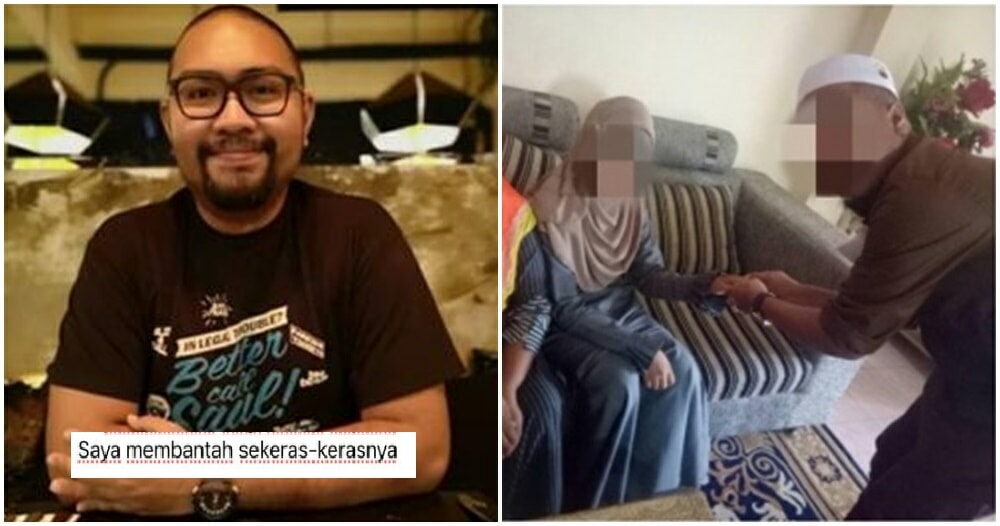 Recently, Malaysians everywhere were infuriated upon discovering that the federal government FAILED to enforce a nationwide ban on child marriages because seven states refused to cooperate! If you haven’t read about that yet, you can do so here. 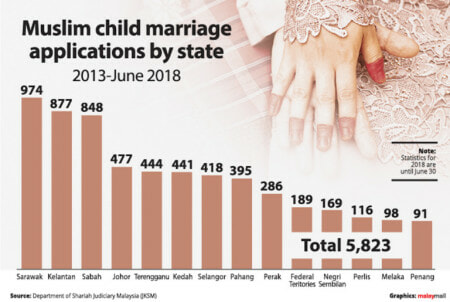 Needless to say, the public was outraged with this decision! This includes Twitter dad Mohd Aizad Fahmy, who decided that he wasn’t going to let this pass without taking action himself.

GET YOUR SHIT TOGETHER https://t.co/WO1wM0Yr9D

The concerned parent took to Twitter to urge netizens from the uncooperative states (Sarawak, Pahang, Terengganu, Perlis, Negeri Sembilan, Kedah and Kelantan ) to rise up and send protest emails to their elected representatives or state religious authorities.

As a concerned father of two, we’re sure Aizad speaks for most parents, who are concerned that their children are growing up in a society where child marriage is legal.

“I have two daughters who are only two and four years old,” said the worried dad. “They are not yet fully developed to think about such things, let alone get married.”

“What we can do now is to protest and state governments must listen to our voice because we didn’t choose this thing. We have no power to decide whether underaged marriage can be done or not,” said Aizad in a statement to Malaysiakini. 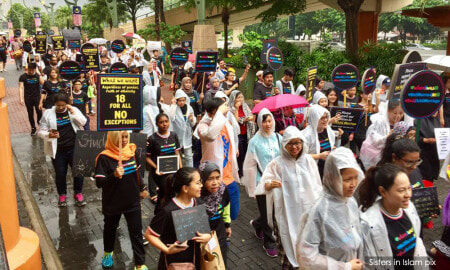 The ruling affects all Malaysian citizens, not just the government, and Aizad was determined to make that fact known.

“For us, it’s unfair because the decision affects us all, not just the government. The government has to be attentive to the people on this matter, so this campaign is meant to put pressure on them.”

In less than an hour after the Tweet was posted, a Kelantan netizen responded with a screenshot of her draft email that urged for the minimum age of marriage to be raised.

I’m from Kelantan and i despise and 100% reject underage marriage. I’ve done my part and i urge other kelantanese to do yours. Voice out and show them how disgusting this is. Email: [email protected] pic.twitter.com/4Og8o7K5pL

And we urge all netizens from these states to do the same! Aizad’s tweet has since gone viral with over 13,000 retweets and 17,500 likes.

When asked about why he thought some states disagreed with the ruling, Aizad said: 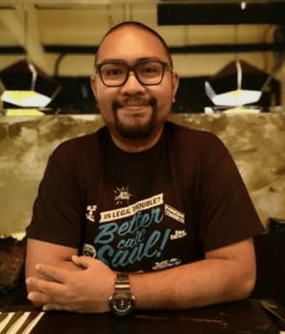 “I think this is the first time we want the Islamic religious authorities to do what has never been done by any Islamic religious department before, but at the same time, they have to know that the people have a voice, and we want to protect our children’s future.”

Well said, Aizad. If you’re from any of the uncooperative states, do your part and speak out on this matter! Let them know that we refuse to be kept silent. 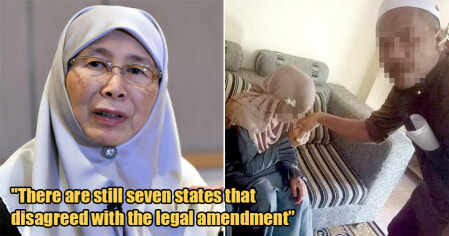