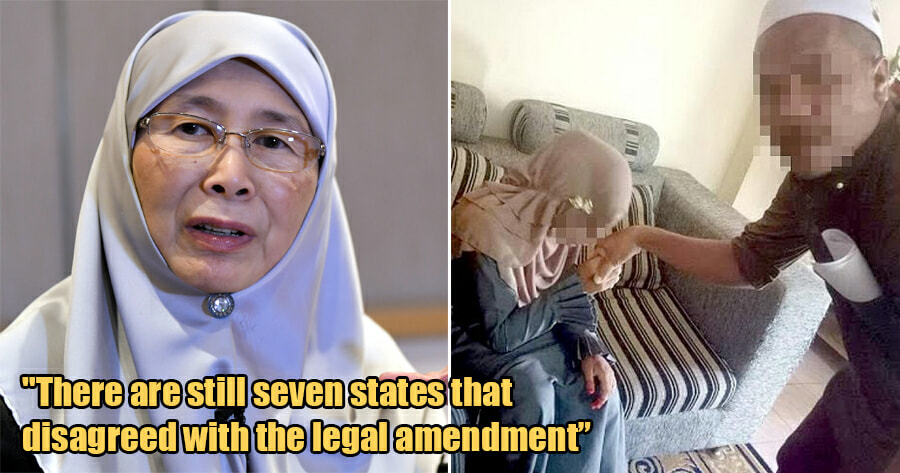 Deputy prime minister, Datuk Seri Dr Wan Azizah Wan Ismail, has revealed in Parliament today that the federal government has failed to enforce a nationwide ban on child marriages as seven states are not cooperating.

She said that only Selangor has been able to amend its laws on child marriages, reported Malay Mail. 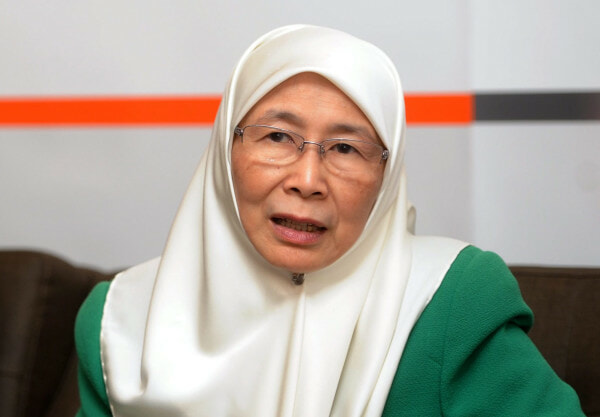 “Amending the enactment/legal ordinance on minimum age for marriages can only happen if the states agreed with the proposed amendments. Only Selangor has amended the enactment while the Federal Territories is in the process of amending it,” she said.

“Five other states that have agreed to amend (the law) are Penang, Sabah, Johor, Melaka and Perak.”

“There are still seven states that disagreed with the legal amendment, which are Sarawak, Pahang, Terengganu, Perlis, Negri Sembilan, Kedah and Kelantan,” she said in her reply to Ledang (PH) MP Syed Ibrahim Syed Noh.” 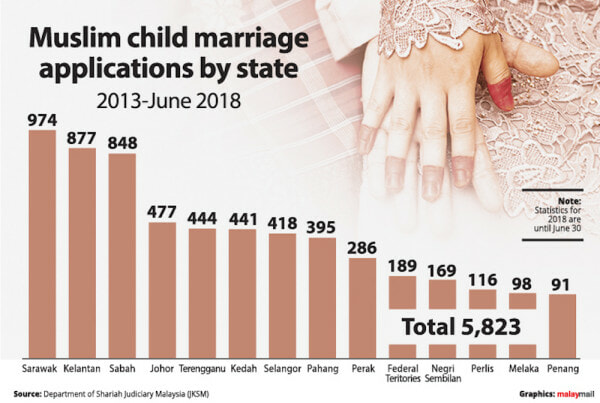 Furthermore, it’s revealed that Putrajaya can NOT take action against those who sexually groom children under the Sexual Offences Against Children Act because criminal elements cannot be proven regarding this issue.

Worse, most resort to marrying these children with the parents consent!

“There are no evidence of the communication can be traced and it is also protected by the Personal Data Protection Act while their relationship has obtained the approval of the child and the child’s parents,” she said.

“Another problem is after grooming, they marry the child and many of parents feel that it is good for the child to be married off. It is very difficult to determine the sexual crime.” 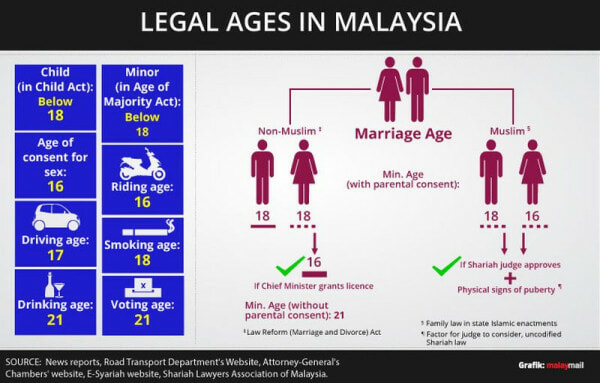 Dr Wan Azizah, also women, family and community development minister, said that her ministry is now finalising the National Strategic Plan to Overcome the Reason of Underage Marriage. This plan has programmes or actions involving 61 federal and state agencies and is expected to be presented to the Cabinet at the end of the year.

Rantau Panjang (PAS) MP Datuk Siti Zailah Mohd Yusof then asked if the ministry has data on the divorce rate of child marriages, after noting that the divorce rate among those who are below 25 years of age has been spiking recently, to which Dr Wan Azizah said that it did not. 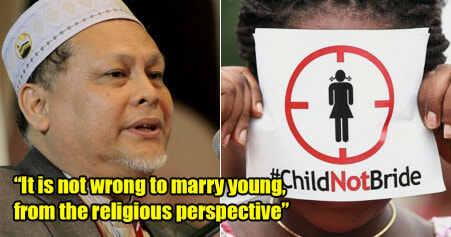