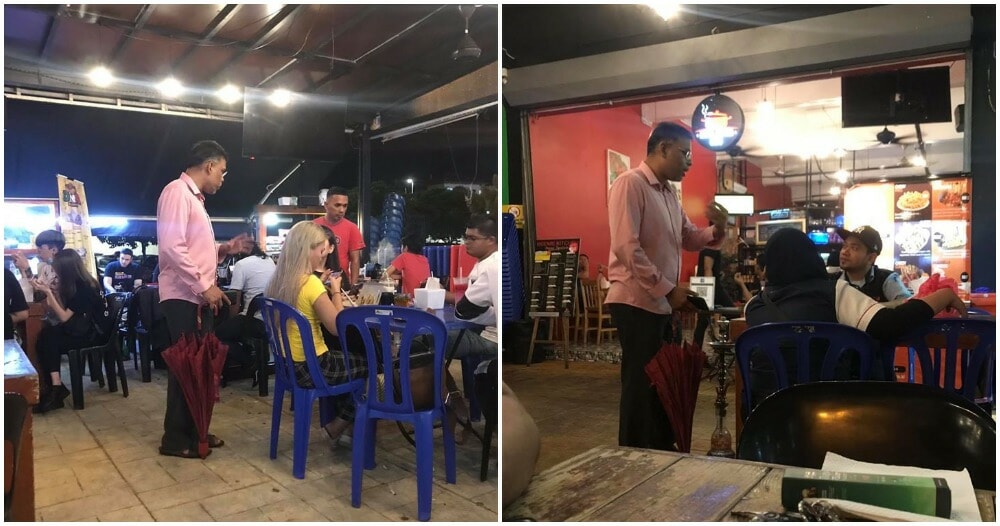 No matter how old you are, your parents are your best supporters.

In a post that has gone viral on social media platforms, a man was seen approaching several tables in what seems like a restaurant. At first, people thought that he was trying to promote a few items that he is selling but that was not the case.

In reality, he was asking for random strangers to help like and share his daughters video for a school competition! What a dedicated father. He would have been willing to approach about 100 different people just to get 100 likes! 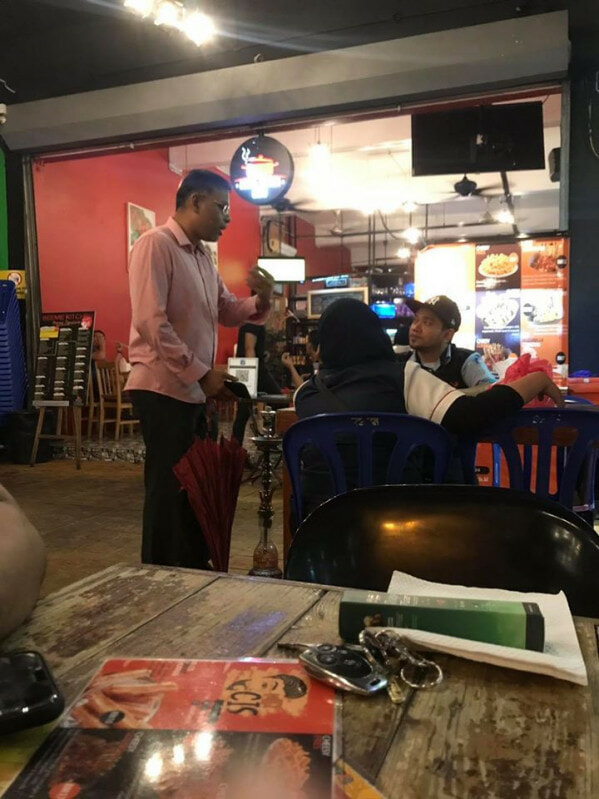 His actions soon went viral and people who were touched tried to help by spreading it like wildfire. Up until the time of writing, the video had garnered up to 11,000 likes!

The video that the daughter and her teammates made is one that is quite informative as it’s about recycling used cooking oil into essential oils! If you would like to know how, their recipe will be at the end of this article!

However, it was stated in a post by the school that Facebook likes will only account for one part in the judging rubric. Even though their video technically went viral, the team only managed to get second place. 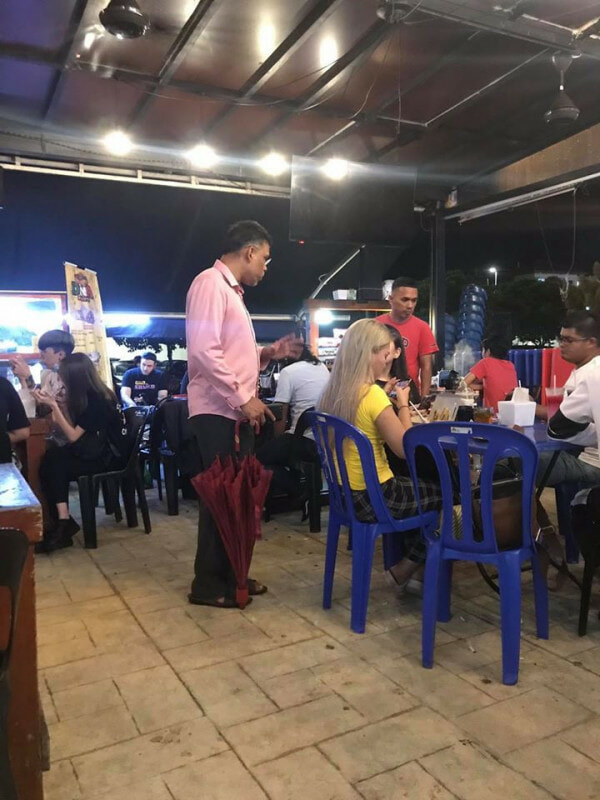 Nevertheless, we would like to congratulate all of them for putting in their best effort and shedding more light onto current issues to their friends, family and netizens! It is great to see that teenagers nowadays are aware of pollution and the environment! We all learnt something new today!

According to Insider, by dumping oil into the sink or drain, it can cause oil build up in the pipes and when it has reached a substantial size, it can cause water back-flow. Other than that, oil can cause pollution as it can affect marine life. So, recycling the used oil is the way to go and this is their recipe to turn it into essential oils!

Recipe for essential oil made from recycled oil 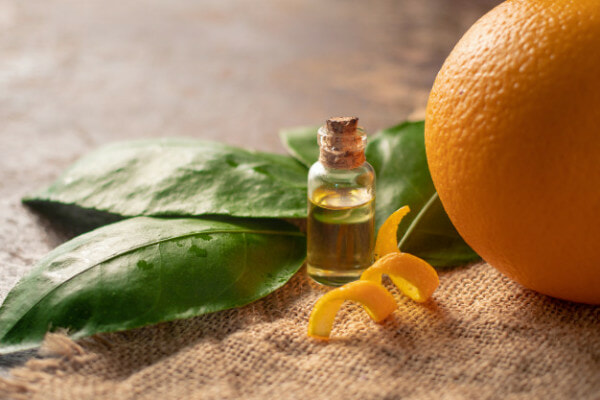 Coming back to the story, we hope that the teen girl will cherish and love her father more for all that he’s done for her!

Also read: Father Helps Daughter Make A Money Bouquet, Not Knowing That It Was A Gift For Him!