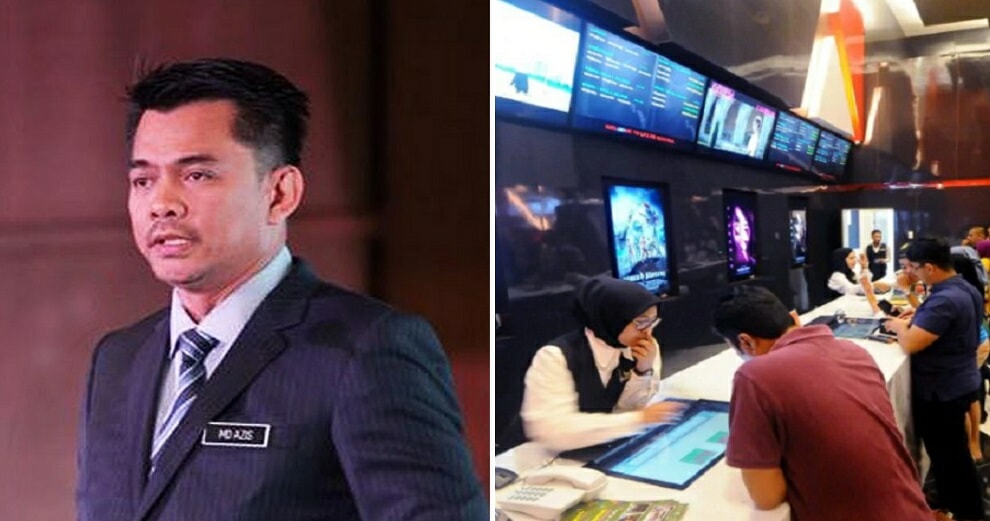 Just yesterday (10th December), it was announced by Deputy Home Minister Datuk Mohd Azis Jamman in Parliament that elements or scenes promoting inappropriate culture such as topics revolving around the LGBT community will be cut from public viewing. 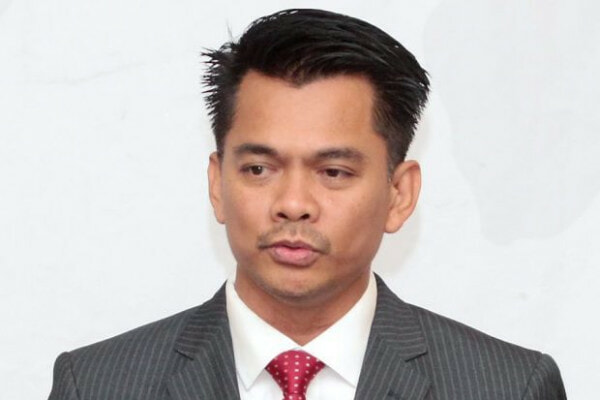 He stated that this was according to guidelines set by the Malaysian Film Censorship Board (LPF) under the Home Ministry. Datuk Mohd Azis Jamman brought this up after Kuala Terengganu MP Ahmad Amzad Mohamed asked what steps the government was taking to tackle inappropriate culture like LGBT issues in films and drama productions.

The Deputy Home Minister was quoted by the Malay Mail as saying,

“Several aspects need to be taken into account by the LPF board members when reviewing movies and dramas for public screening. These aspects are related to national security and public order, socio-culture, decorum, morality, and religion.” 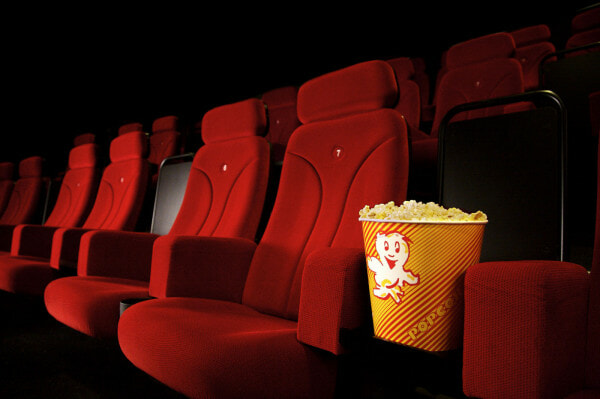 “LGBT issue falls under socio-culture, so the board will remove and will not approve any scene and dialogue that promotes such culture in films and dramas.”

However, he added that such scenes would not be removed if there was a lesson to be learned.

What are your thoughts on this guideline? Let us know in the comments below. 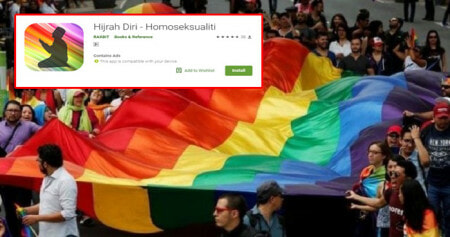