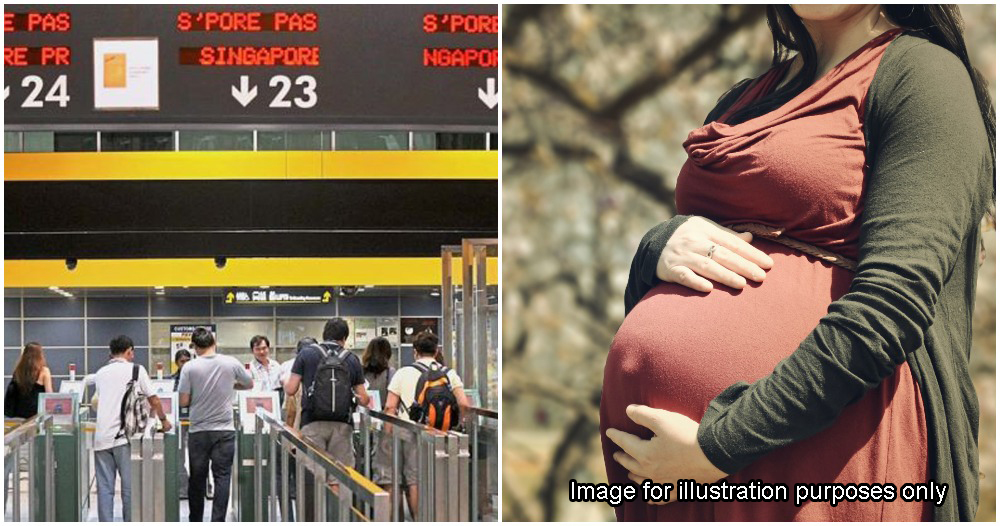 With our fluctuating Covid-19 cases daily, it’s no surprise that authorities are implementing SOPs more strictly but is this taking it a step too far?

A Chinese national woman who’s seven months pregnant and married to a Malaysian man working in Singapore was barred from entering the country and may even face the risk of being deported back to China.

Bernama reported that the Malaysian immigration department refused entry to the 27-year-old said the rejection was done under Section 8 (3) of the Immigration Act 1959/1963 which states any person who, in the opinion of the Director-General is a member of any of the prohibited classes as defined in subsection (3) and is not a citizen is a prohibited immigrant. 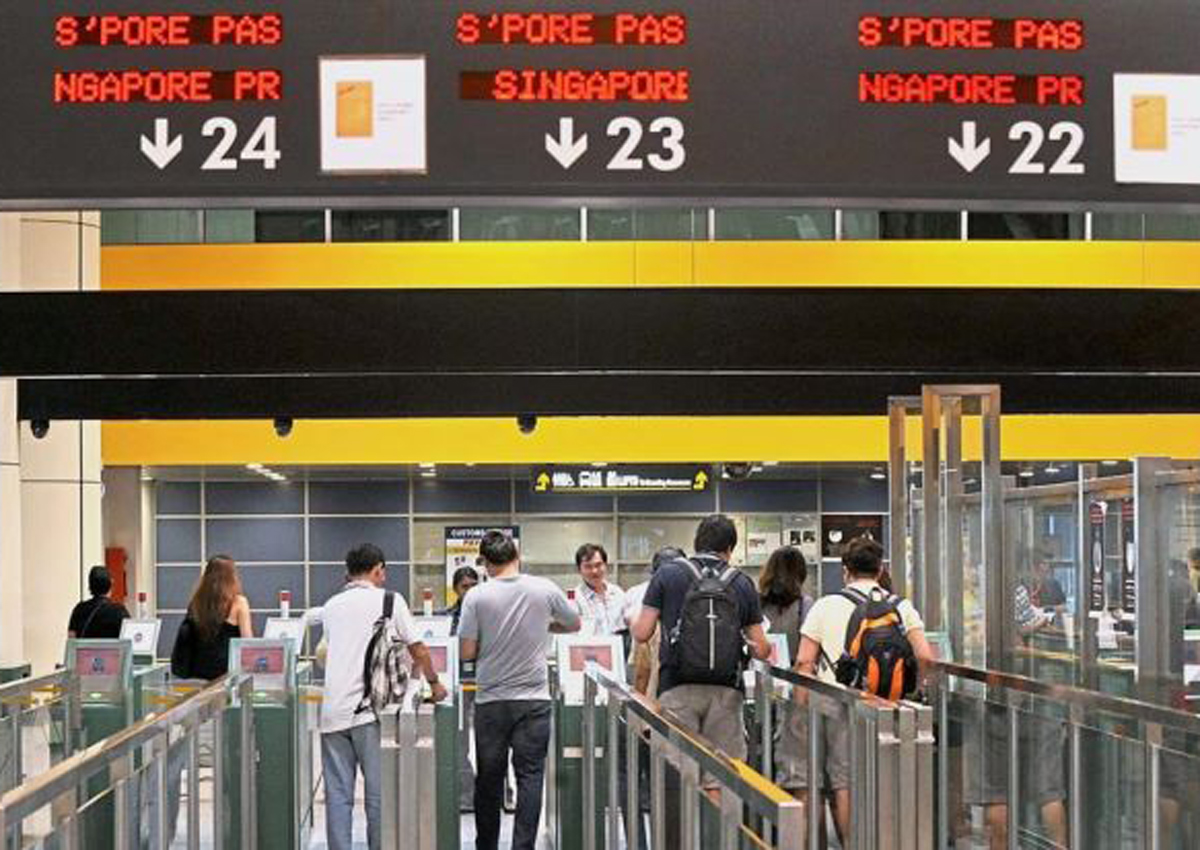 The husband, Yong, who hails from Kluang, Johor said when the couple was refused entry on 30 November Customs, Immigration and Quarantine (CIQ) complex in Bukit Chagar has put them under extreme worry as the wife can’t stay in Singapore for much longer.

“Previously, she was working in Singapore holding a work permit but due to Singaporean rules and regulations, (non-Malaysian) foreign workers cannot deliver in this country. Since she’s pregnant, the work permit had to be cancelled.”

Yong can’t even sponsor her as a dependent on his monthly employment pass as he does not meet the minimum fixed monthly salary requirement of S$6,000 (RM18,269.04) from his job as a store manager. He also can’t accompany his pregnant wife across the border as according to SOPs imposed for the CMCO, anyone returning to and from Singapore will have to be quarantined in both countries. 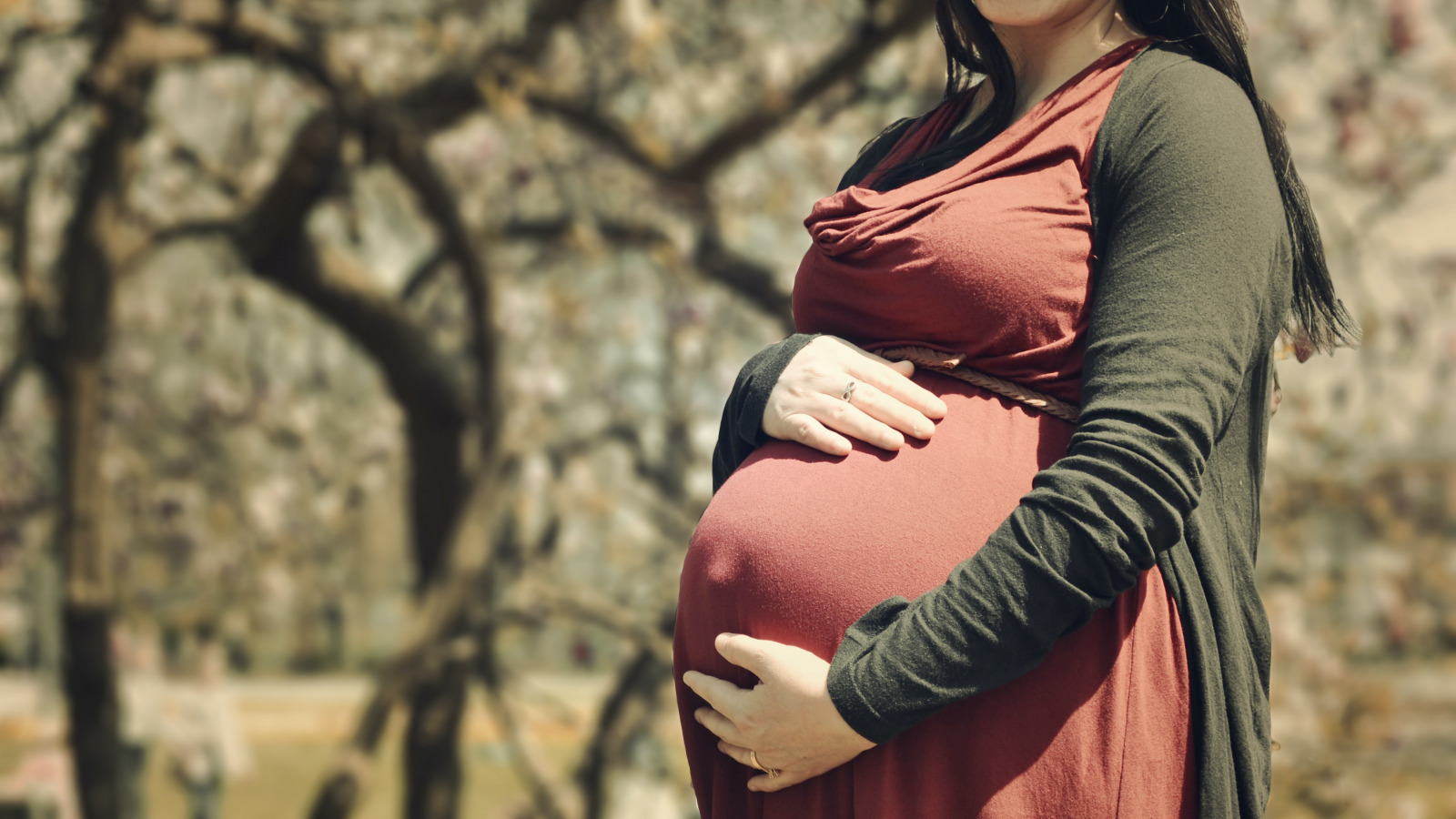 After she was turned away at the border, Singapore issued her a 14-day special pass to stay in the country but when it expires she has to either leave the country or get deported.

“Malaysia was our best hope not to be separated and to ensure the safety of our unborn child as my wife would not have to travel very far to be with my family, who will be taking care of her.”

Yong added that his wife had all the required travel documents including MyTravelPass permission to enter, a Letter of Undertaking guaranteeing payment of COVID-19 quarantine costs and their marriage certificate which they registered with the Malaysian government. The only document she didn’t have was the Long-Term Social Visit Pass (LTSVP) which she planned on applying once she was in Malaysia. 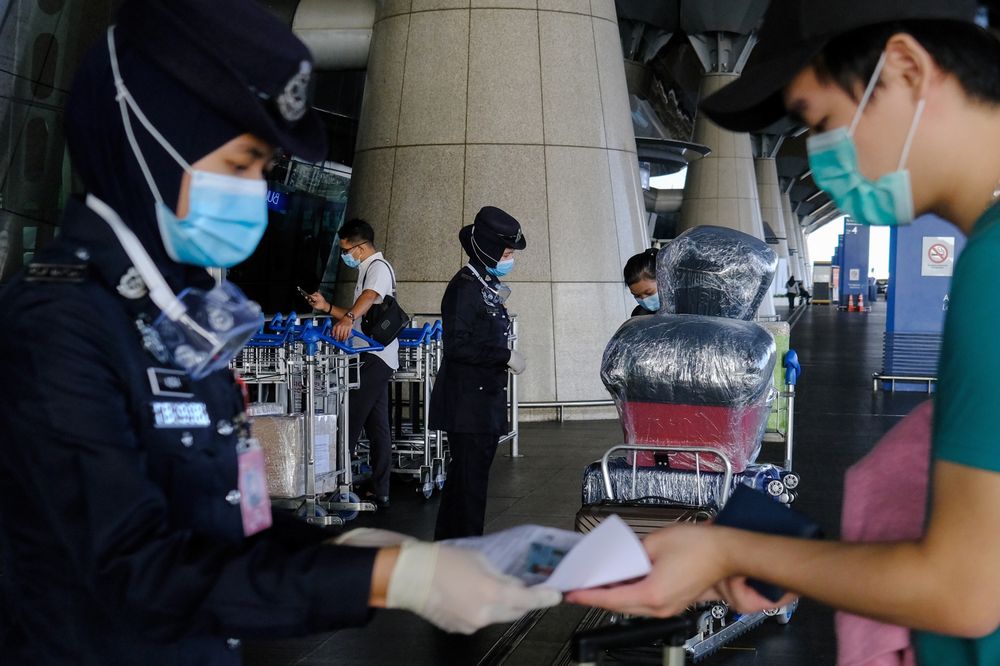 Immigration Department of Visa, Pass and Permit Director Dr Syahmi @ Muhammad Syahmi Jaafar said however that not having an LTSVP should not be a reason to deny the woman or any other foreign spouses entry as long as they have permission. In these times when the government is trying hard to reunite Malaysians with their family members, this is definitely a rare case.

Syahmi said he would be investigating the case while also maintaining confidence in his officers. 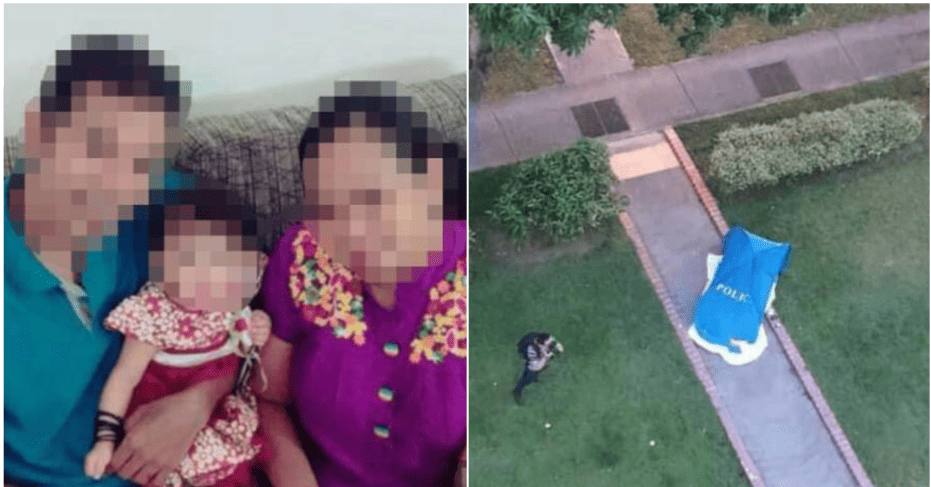