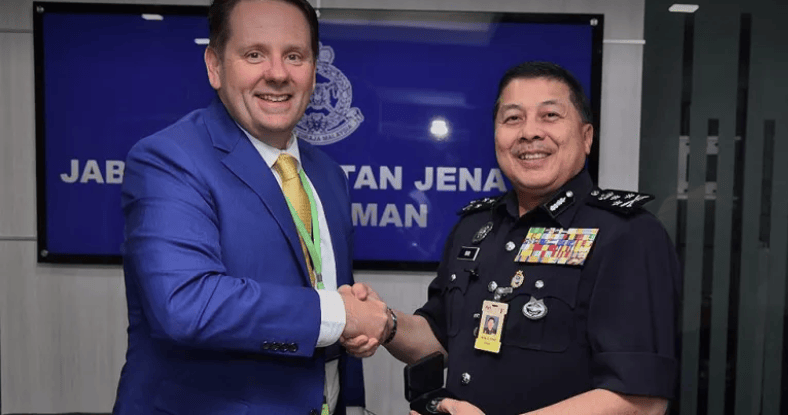 Malaysia has made international headlines again, this time in Australia. A recent report by Sydney Morning Herald on March 2 said that an Australian bank account belonging to Criminal Investigation Department (CID) director Wan Ahmad Najmuddin Mohd has been frozen. 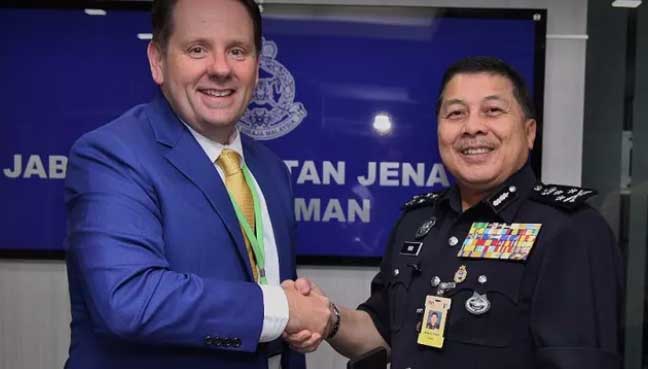 Australian authorities said that the bank account containing almost RM1 million had been frozen in 2016 due to suspicious cash deposits. Here’s the kicker though, reports said that he has yet to claim the money because he said the process to do so is too expensive.

The Australian Federal Police suspected that he was using the bank account to hold laundered money or proceeds of crime.

The money started coming in just six days after his last visit to Australia in September 2016. Deposits were made by unknown individuals from various branches and ATMs around the country, from Biloela in country Queensland to Devonport in northern Tasmania to Lakemba in Sydney’s west and Melbourne’s CBD. 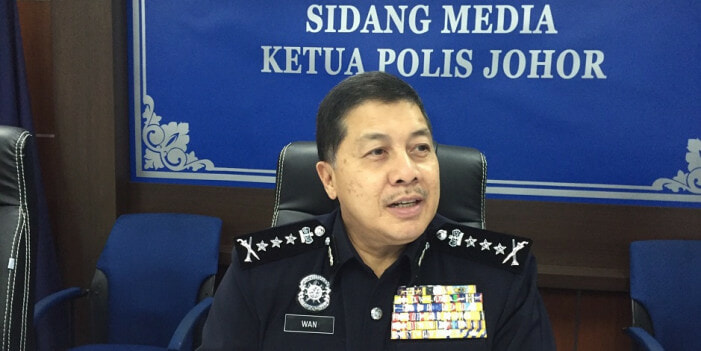 He denied that he was involved in any criminal activities. An affidavit by the AFP said, “There does not appear to be any apparent lawful reason for the form and manner of the deposits.” 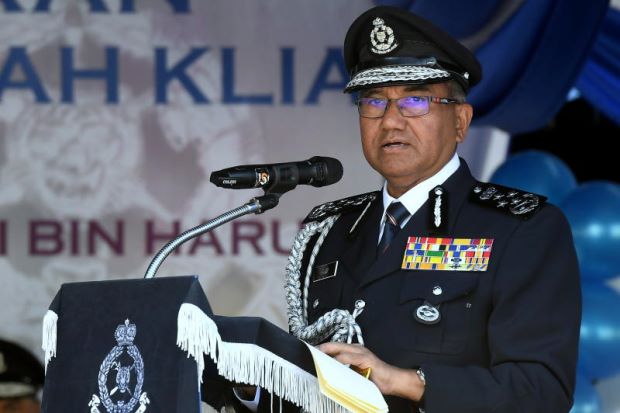 However, the Malaysian authorities have cleared Wan Ahmad of any wrongdoing and said that this is an old case.

The Star reported that Inspector-General of Police Tan Sri Mohamad Fuzi Harun said Bukit Aman was aware of this case and an internal inquiry had been done back in 2016.

“Investigations revealed that the account was initially opened by Comm Wan Ahmad Najmuddin in 2011 to facilitate the transfer of funds to finance his son’s education in Australia. Subsequently the same account was reactivated in 2016 to plan for his daughter’s masters degree course in Australia as well,” he added. 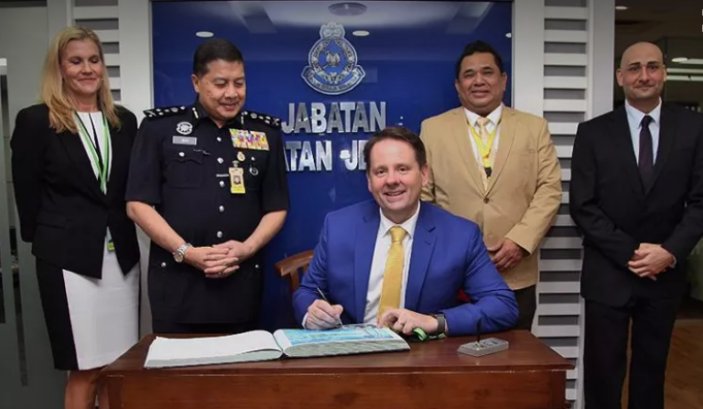 Mohamad Fuzi said that the source of money was completely legitimate as it came from the proceeds of Wan Ahmad selling a house in Shah Alam. He said that all the necessary and relevant documents provided were able to prove that Wan Ahmad was telling the truth.

“The fund was then entrusted to a very close friend to make the transfer to the bank account in Australia. He has also provided justification for having an overseas bank account, which is to fund his children’s study in Australia,” the IGP said.

Despite the clarifications, Malaysians remain skeptical – especially someone who thinks reclaiming his RM878k is ‘too expensive’. What are your thoughts on this case? 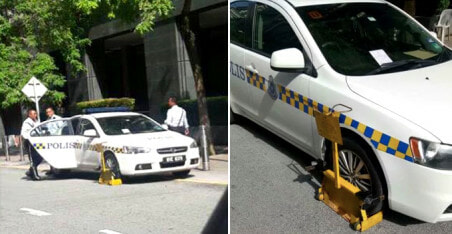