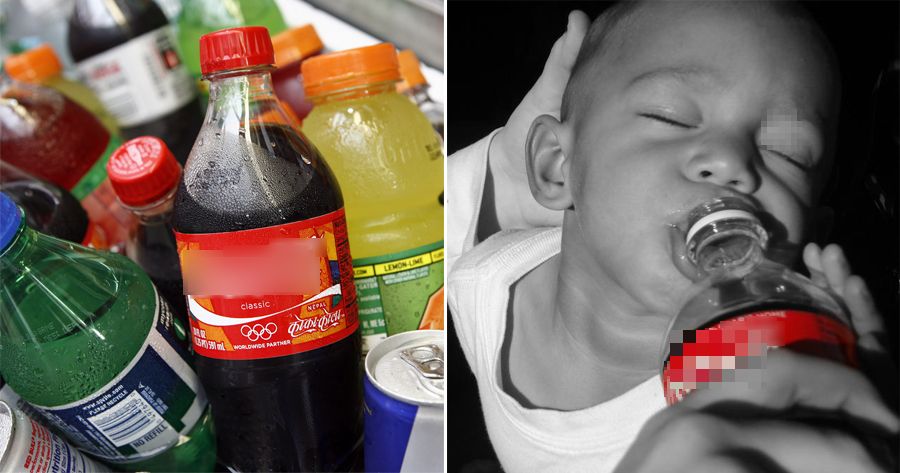 With the rise of unwanted pregnancies in this day and age, we are seeing more and more cases of abandoned babies and infanticide. Some countries have legalised abortion to solve this problem while other countries have banned the act.

One of these countries is Kenya, where abortion is not permitted unless there is need for emergency treatment, or if the life or health of the mother is in danger.

And because of this ban, the country is now facing an infanticide crisis as mothers are seeking for more ways to get rid of their unwanted children. 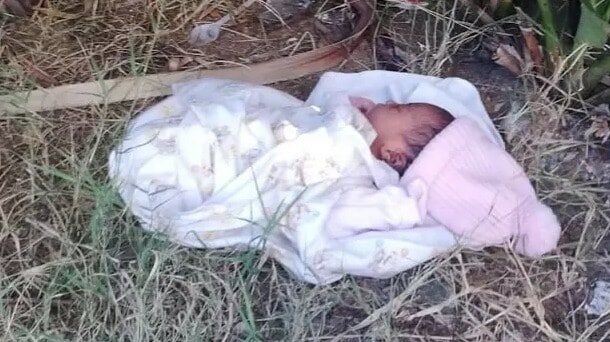 One of the ways mothers are killing their kids is feeding their babies Coca Cola, ginger beer or other fizzy drinks instead of breast milk since they are unable to get abortions, reported Daily Mail.

This is because newborns rely heavily on the nutrients found in milk to survive. Without it, they can starve to death within days. And obviously, carbonated drinks have no nutritional value whatsoever.

Vincent Odhiambo, a human rights activist in Kibera, said he had received reports that a woman had given a fatal overdose of Coca-Cola’s local ginger beer brand to her newborn daughter. An image was shared of a tiny girl hunched in the foetal position and is alleged to have been fed Coca Cola by her mother. 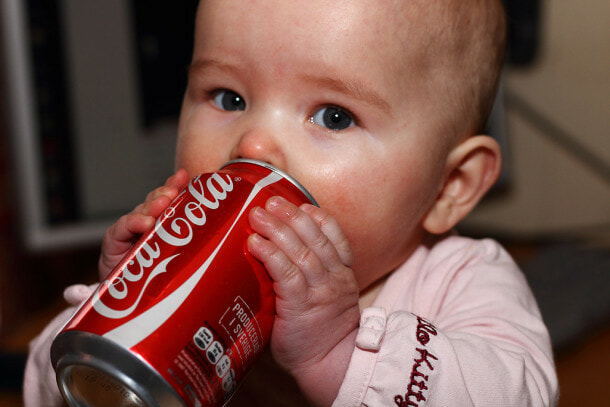 “Some women are not in a position to have a family. It is known that if you give a baby Coca-Cola, it will die,” he said.

“You can imagine giving a small baby Coca-Cola instead of breast milk – it can’t last more than three days.”

Infanticide has become so bad that picking up abandoned and dead babies from rubbish dumps or rivers has become a daily thing for workers as there are a significant number of babies that are left there to die every day.

Meanwhile, other mothers choose backstreet abortionists who may deliver the babies early and then murder them. These procedures often have devastating or deadly consequences for the mothers as well.

This is really sad to hear! Hopefully, the Kenyan government does something about this serious issue. 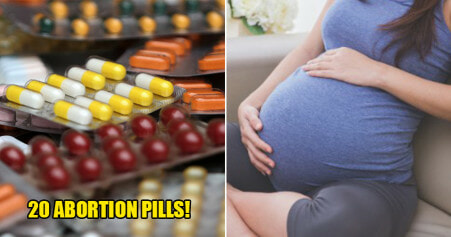