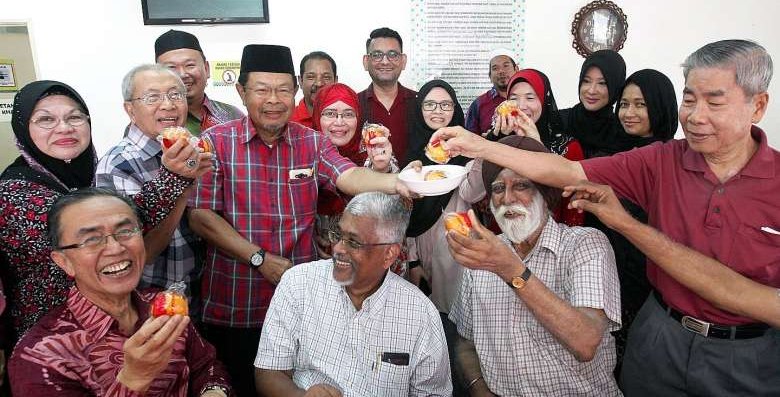 Malaysia is well-known for being a country rich in cultural diversity and one mosque in Bangsar, Kuala Lumpur decided to celebrate the true spirit of Malaysia’s racial harmony by holding a Chinese New Year open house event within its four walls.

The organisers were not disappointed, as more than 400 Malaysians attended the event!

For two hours on Saturday, Malaysians of different races, religions and cultures congregated at the mosque for food and fellowship. The majority of the participants showed up clad in red which the Chinese believe is an auspicious colour. Local delights such as rendang, ketupat, nasi minyak and mandarin oranges were served in honour of the Chinese New Year festival. 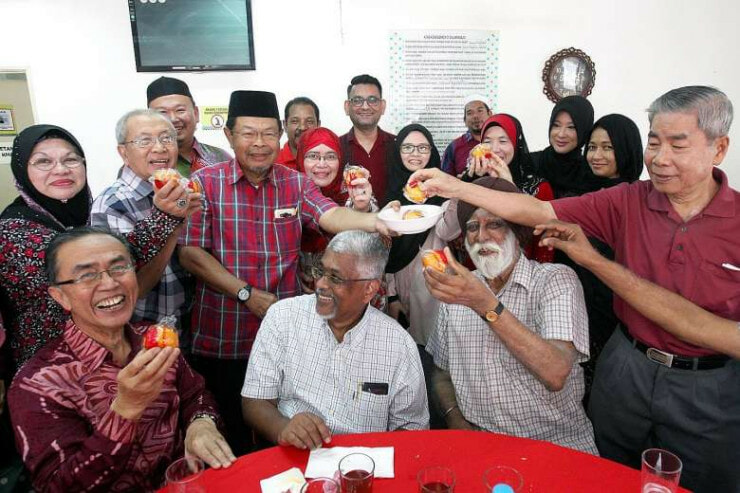 Datuk Ibrahim Thambychik, the chairman of the mosque said, “If you look at the history of Islam, a mosque has many functions. Apart from prayers, it can also serve as a social centre for Muslims and non-Muslims.”

Thus, he decided to throw open the doors of Masjid Saidina Abu Bakar As-Siddiq and welcomed everyone for the open house event. This also provided an opportunity for the Muslims and the non-Muslims in the community to bond. 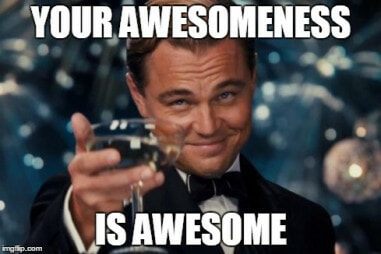 Initially, the mosque only anticipated about 100 to 150 guests but Imam Mohd Bukhai Hakah said there were an estimated 400 people based on the amount of food consumed.

Mr Mohd Willieuddin Lim is a Chinese who converted to Islam and attends classes at the mosque every week. When he received the invitation he forwarded it to his friends who were surprised.

Mr Collin Swee is one of the guests and praised the organisers for having the bright idea to organise this event.

He said, “I think this is wonderful. It’s very much needed right now as people of different races and religions are growing further and further apart compared with the old days. This gesture by the mosque is very timely. We need more of these gestures to unite people.”

As for Ms Maizura Shamsuddin, principal assistant director of the Federal Territory Islamic Affairs Department, she said she was supportive of the event. The organisers said they plan to host another such event next year. Jom guys!