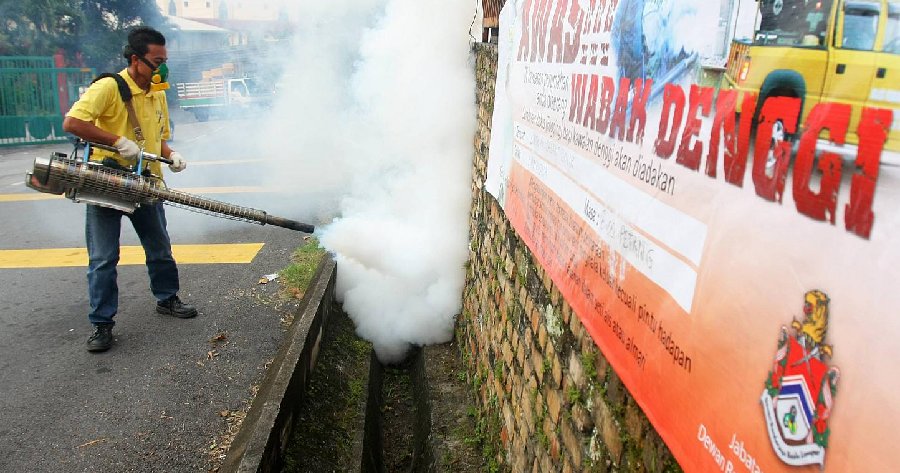 Dengue fever is an illness that has always plagued Malaysia and every so often, you will hear of people who have fallen victim to this dreaded sickness caused by those pesky Aedes mosquitoes. You can easily spot one with its distinctive black and white stripes!

Now, if you are living in the Batu, Kepong, and Segambut parliamentary constituencies, then you should take note because there have been 944 dengue cases reported from January to August 4, according to Bernama. That’s a lot! Among these cases, one dengue patient has already died. 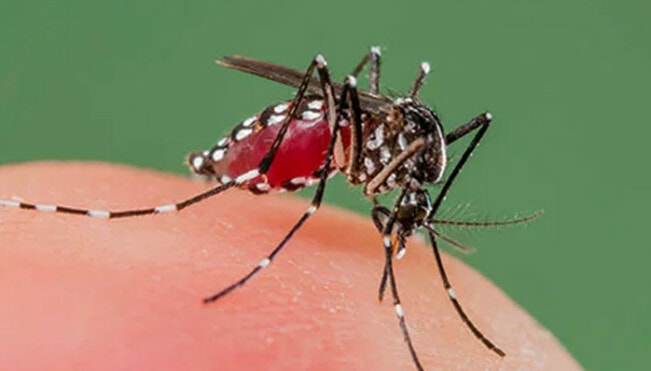 This is rather worrying, as Kepong District Health Officer Dr Fuad Hashim said that there has been an increase of 60 to 70 cases weekly over the last couple of weeks.

“Usually, the number of cases in these three Parliamentary constituencies average between 30 and 40, but the figure had risen over the past few weeks. There are many factors contributing to this increase, including unclean environment, high population density, and rapid urbanisation,” he said. 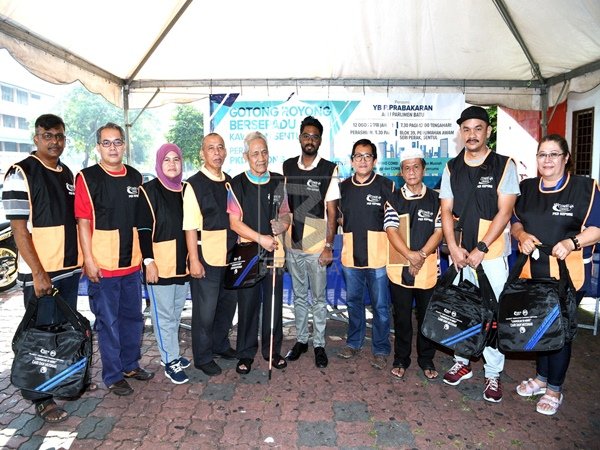 In an effort to reduce the increasing number of dengue cases, Batu MP, P. Prabakaran, Dr Fuad, and about 100 residents of the Sentul area at Seri Perak housing held a “Bersih Aedes” integrated gotong-royong exercise to clean up the area.

Prabakaran also said that he hoped the program would instil the value of responsibility and civic-mindedness among residents, especially to ensure the environmental cleanliness of their area as it is important to help fight dengue. 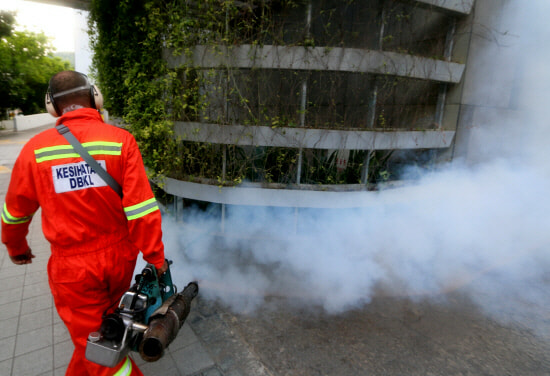 One of the most effective ways to keep dengue at bay is to ensure that there are no potential breeding grounds for the Aedes mosquitoes inside and outside your home. Keep in mind that they love to breed in stagnant water and even one teaspoon of water is enough for the mosquito to lay its eggs. You definitely don’t want that to happen!

Be careful! Keep your house and its surroundings clean! 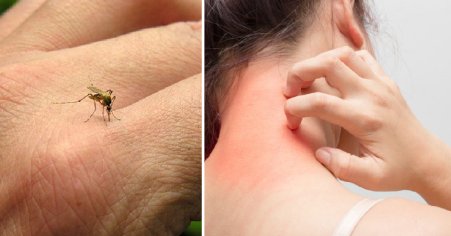