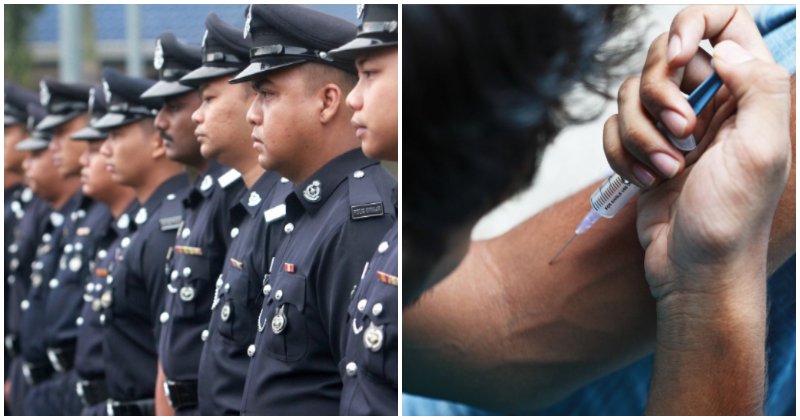 Everyone knows the popular Malay saying, ‘harapkan pagar, pagar makan padi,’ which somewhat means that our fences were supposed to protect our wheat, but the fences ended up eating it. It’s about expecting someone to do their jobs, only for them to shirk their duty for their own benefit or enjoyment instead.

The same goes for our police force in Malaysia, who are supposed to be protecting our society from drugs and substances, but it turns out that in an operation called Ops Blue Devil, more than 100 PDRM officers have tested positive for drugs such as methamphetamine, amphetamines, opiates, ketamine, and cannabis. 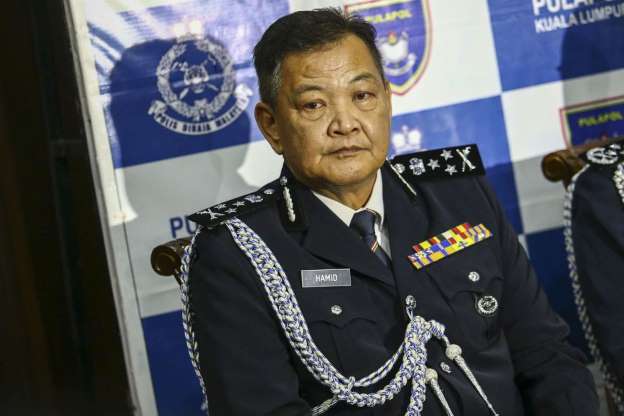 The operation, as according to Inspector-General of Police (IGP) Datuk Seri Abdul Hamid Bador, was conducted across every police contingent since the 13th of August.

He revealed how shocked he was to find how severe drug abuse was among police forces, as reported by the New Straits Times.

These officers were also suspected of committing other offences such as bribery and extortion, said Datuk Seri Abdul Hamid Bador.

He has given orders to the Narcotics Criminal Investigation Department director Datuk Mohd Khalil Kader Mohd to proceed with the effort to thoroughly eradicate drugs in Malaysia. The operation to pinpoint guilty officers will continue as planned. 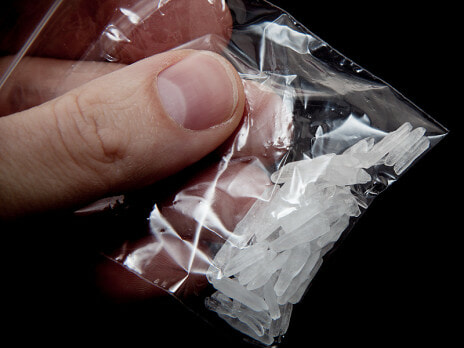 He also added that drug addiction can break the bank, and considering the low incomes of policemen, they seem to be resorting to illegal sources of money, “They are my targets (personnel involved in drugs), apart from certain groups within the PDRM, there is evidence that this is what is actually happening.”

The officers who have tested positive for drugs will face legal charges just like everyone else. As of now, a total of 3,438 police personnel have undergone urine tests under the jurisdiction of Ops Blue Devil.

Stay away from drugs, kids. And cops. 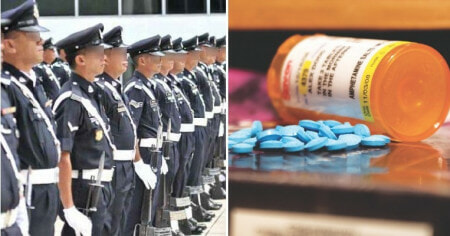