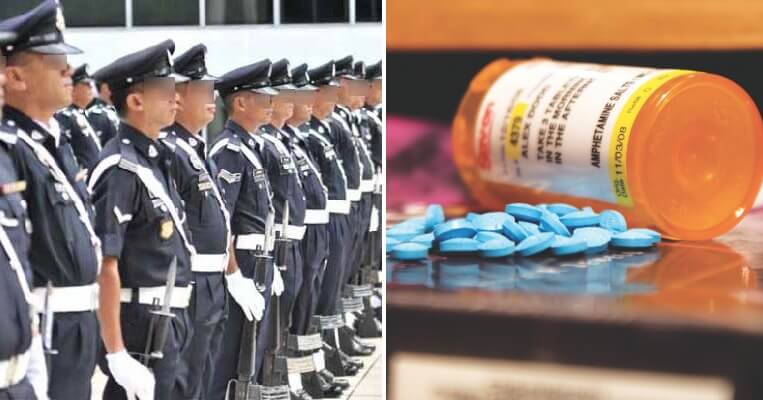 For illustration purposes only | Source: MY EIDOS & Fordham Observer
ShareTweet

Taking illegal drugs is a huge no-no and can ruin your life once you get addicted. Recently, a police officer was caught taking drugs right inside the Segamat police station and was arrested. Apparently, another police officer had reported his 49-year-old colleague for taking amphetamines, which is illegal in Malaysia. OMG, what? 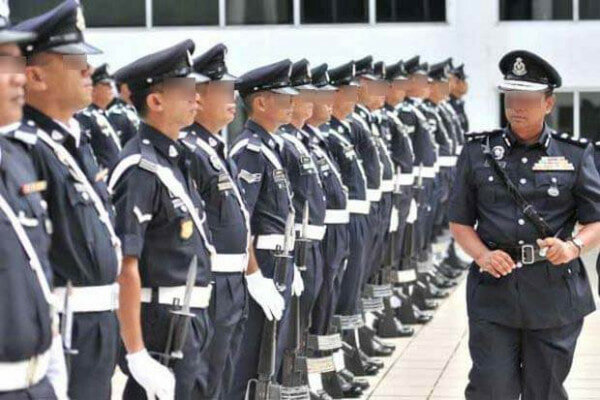 For illustration purposes only | source: myeidos

According to Sinchew, the incident happened on 19th March while the police officer was at the Segamat district Narcotics Criminal Investigation Department (NCID). He was charged in court on Sunday (12th May) under Section 15 (1) (a) of the Dangerous Drugs Act 1952.

It was reported that the accused pleaded guilty to the charge but begged for leniency as he was the sole breadwinner of the family. He said that his wife was unemployed, and he was suffering from high blood pressure and heart disease. In addition, he had five children who were still studying and had to support his father as well. 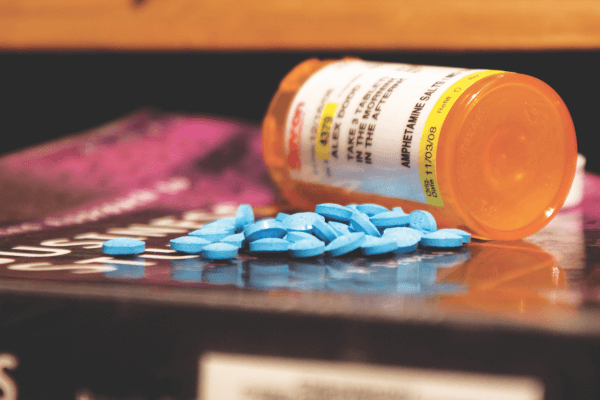 However, the deputy prosecutor for the case said that this was no excuse for what the accused had done. The deputy prosecutor added that the police officer had been in the force for over 20 years and should have been a role model for the citizens. Instead, he was guilty of committing the same crime himself and should be severely punished.

In the end, the judge sentenced the police officer to a fine of RM1,800 and ordered him to be put under probation for three years, where he will be supervised by the police to ensure that he does not commit any other crimes. If he is unable to pay the fine, he will then have to be jailed for four months.

Netizens were outraged at this sentence and said that he had been let off too lightly. Many of them also criticised the police officer, saying that he should be upholding the law instead of breaking it.

Stay away from drugs, kids! 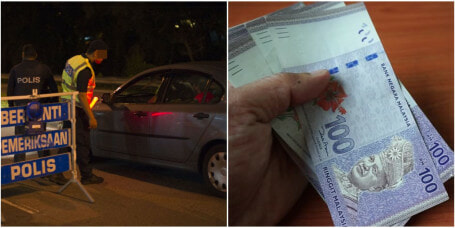