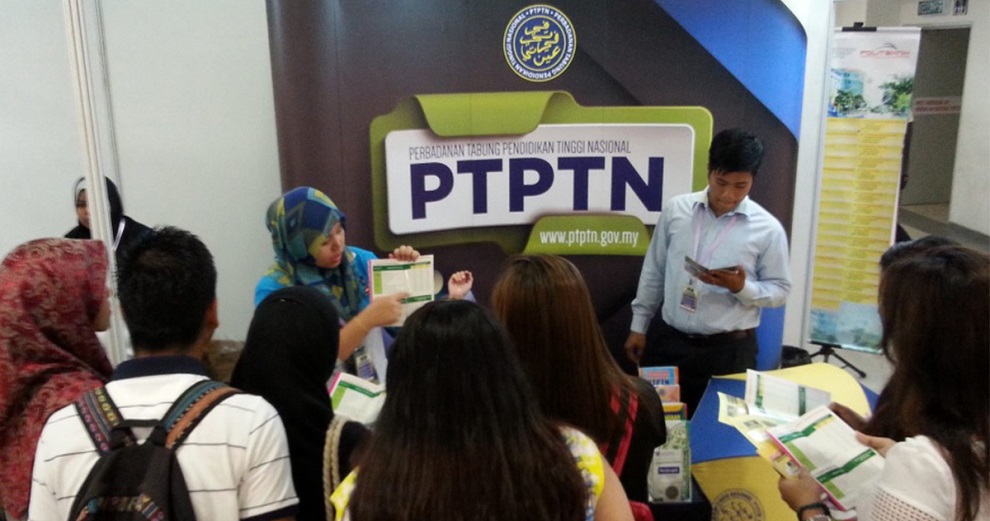 Last week, deputy education minister Teo Nie Ching announced in Parliament that those who have taken loans from the National Higher Education Fund Corporation (PTPTN) earning more than RM2,000 will get between 2 and 15 per cent deductions from their salaries.

Therefore, borrowers will no longer need to manually pay for their loans as these automatic deductions will go directly to their loan repayment. According to Free Malaysia Today, the percentage of money deducted from a borrowers’ salary is structured as follows: 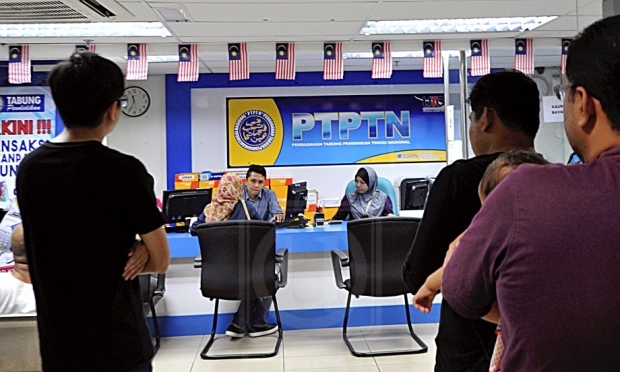 Speaking at a press conference earlier today (5th December), PTPTN chairman Wan Saiful Wan Jan also disclosed more information about the automatic deduction system. First, a directive will be issued to all employers for them to deduct the appropriate amount from their salaries, similar to the Inland Revenue Board’s (LHDN) monthly tax deduction system. He was quoted by the Malay Mail as saying,

“PTPTN will work with relevant agencies, among them the LHDN, Employees’ Provident Fund (EPF), Retirement Fund Inc (KWAP) and the Immigration Department to obtain salary information as well as details of borrowers’ employers. Based on the information, PTPTN will issue a directive for employers to deduct salaries according to the percentage set.”

“Employers will be responsible for deducting the salaries of their staff (borrowers) for the purpose of PTPTN loan repayment.” 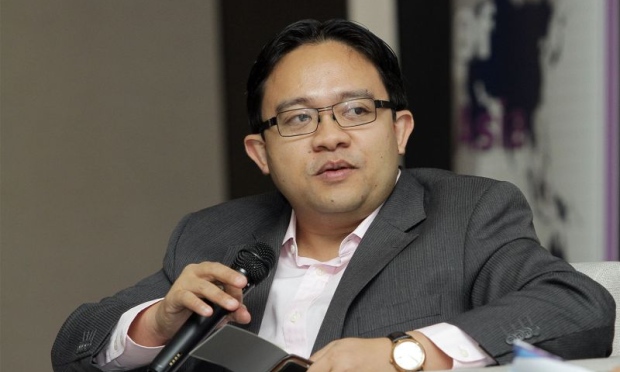 Employers who assist with their staff’s loan repayments will also be entitled to tax relief for whatever is paid. Wan Saiful Jan added,

“Perhaps employers can offer PTPTN loan settlement as an incentive for exemplary staff members or incentive in recruiting new employees.”

“This incentive can serve as motivation to employees and at the same build employers’ reputation.”

As for borrowers who are not formally employed, they have to verify their income on PTPTN’s website in order to repay their loans based on their salary.

The PTPTN chairman also stated that loan balances of senior citizens will be waived if they earn between RM2,000 and RM4,000 and have consistently been repaying their loans for at least three years before turning 60 years old. 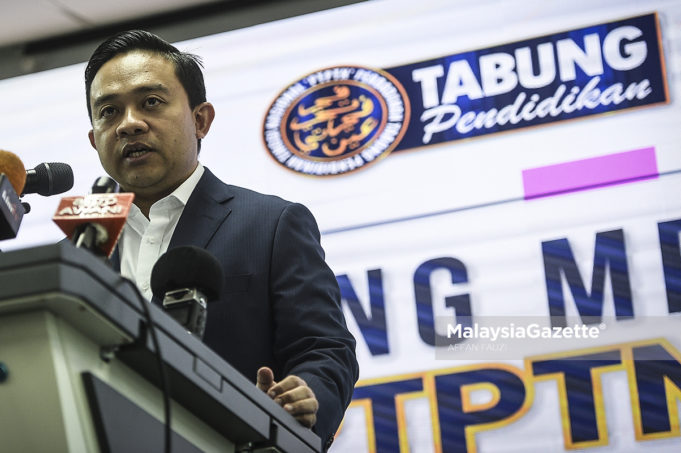 Reiterating what the deputy education minister stated in Parliament last week, degree students from the bottom 40 (B40) and middle 40 (M40) income groups who graduate with first class honours in 2019 will be exempted from paying their loans if they were full-time degree students, have completed their studies on time, and their families are still categorised as B40 or M40 at the time of graduation.

What are your thoughts on this new method of loan repayment? Let us know in the comments below!

Also read: PTPTN Borrowers Will Have 2% Of Their Salaries Deducted Once They Start Earning RM2,000 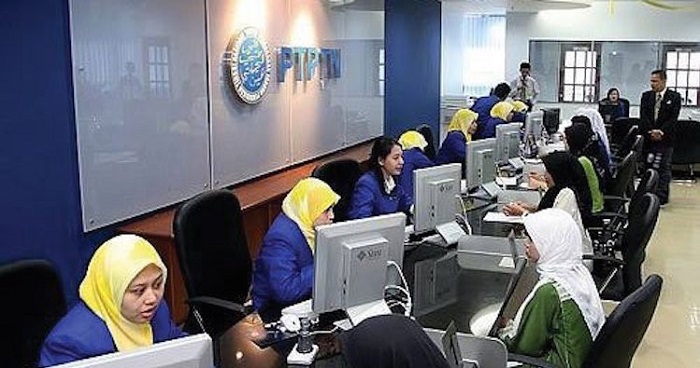