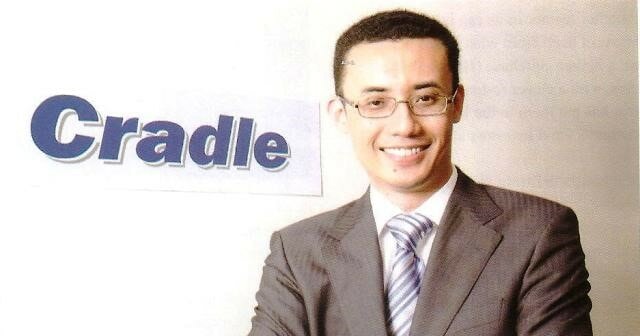 It was just an ordinary day for this man, who just wanted to rest due to a migraine. However, what he didn’t know was that he was never going to open his eyes again. RIP 🙁

Nazrin Hassan, Cradle Fund Sdn Bhd chief executive officer, has passed away of smoke inhalation after his room caught fire today (June 14). He had gone to bed after complaining about a bad headache and taking some medication, reported The Star. 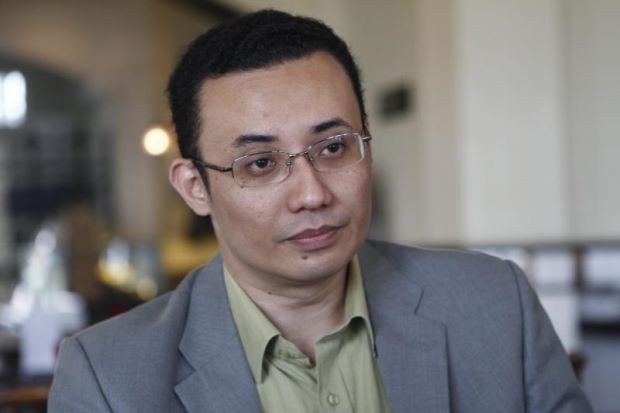 His bed then caught fire, which caused him to suffocate and die due to the inhalation of smoke, according to a family friend. However, the cause of the incident that happened at his double-storey home in Mutiara Damansara still remains unknown.

The 45-year-old leaves behind a wife and four children. 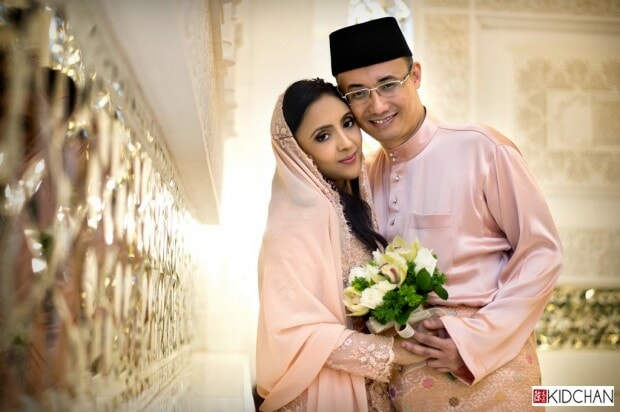 A report was received by the Fire and Rescue Department at 12.30pm after which two fire engines and 14 firemen were despatched to the scene.
They arrived in about 15 minutes at 12.46pm and managed to put out the fire by 12.53pm.

Cradle is a Ministry of Finance company that looks into developing entrepreneurs and the Malaysian start-up ecosystem. It was the agency that gave early funding to companies like ride-hailing pioneer Grab (previously MyTeksi) and fintech start-up iMoney. 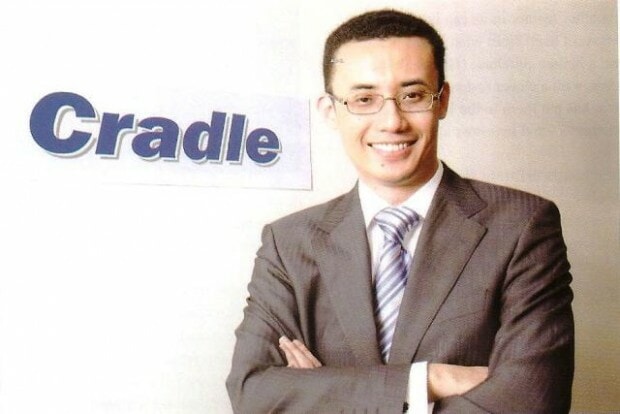 This was so sudden! Our thoughts and prayers are with the family of Nazrin Hassan. What do you think could’ve possibly caused the fire in his home? 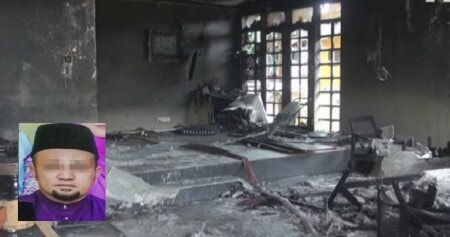