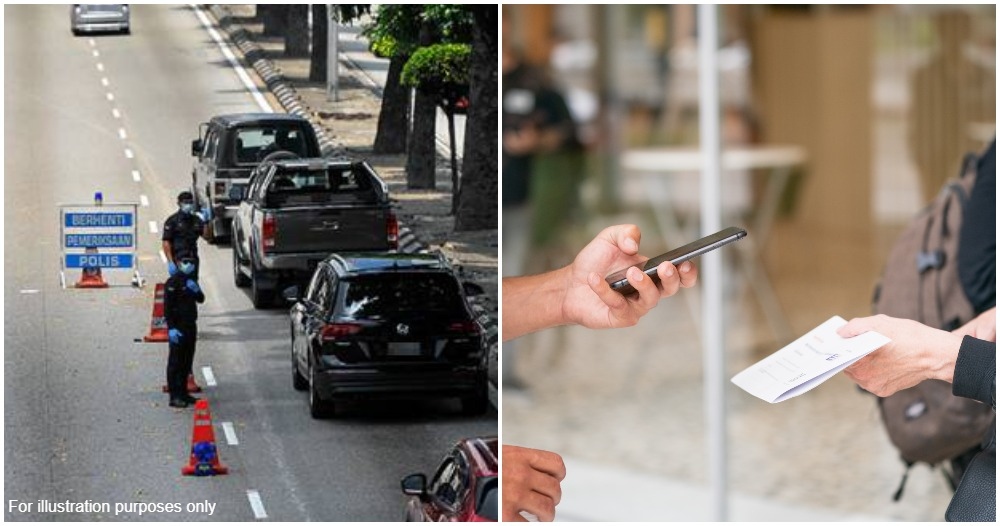 With a new MCO, there are, of course, new SOPs.

At 8pm on 31 May, MITI released a statement announcing that their ministry is in charge of giving out permission letters for the following industries to operate. They are: 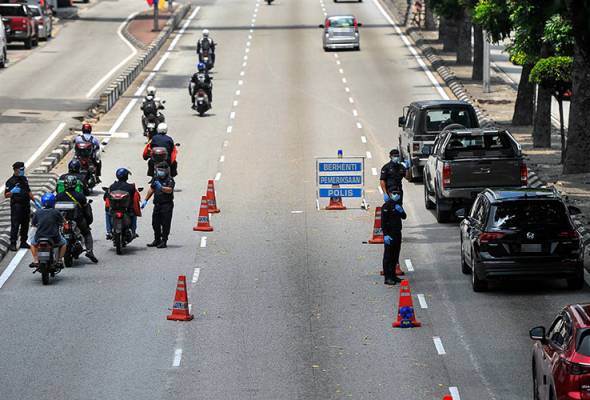 MITI has added that workers in the previously mentioned industries who need to travel to work must have the following documents with them:

According to BERNAMA, new applications for work travel approval will have to be resubmitted in the CIMS 3.0 system. The letters will now contain a QR code to avoid forgery, reported BERNAMA. When scanned by PDRM officers, a pin code (that the police officers have) will be requested and after the code number is keyed in, the officer will be able to see if the letter really belongs to the letter holder. 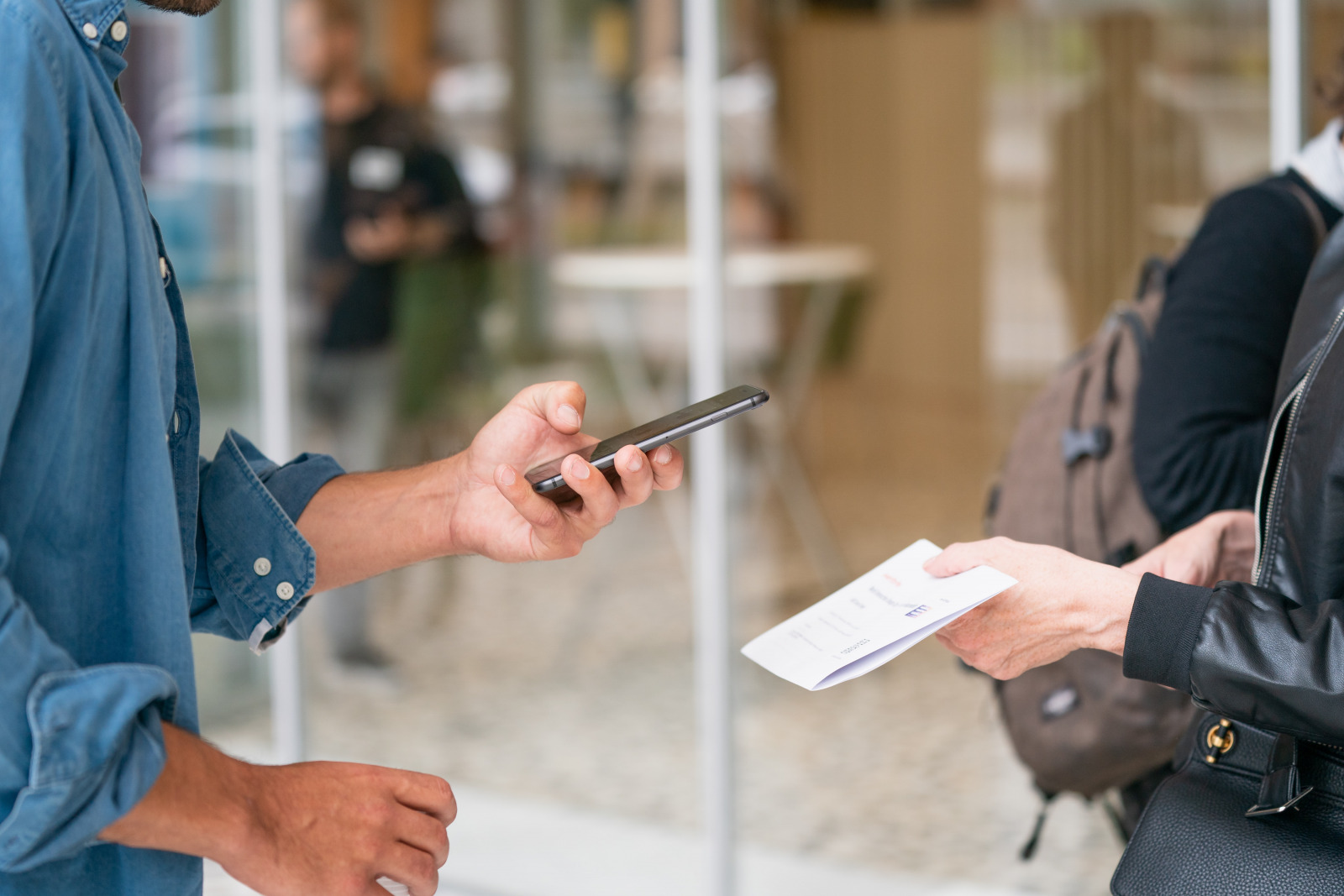 Also read: Action Will Be Taken Against Bosses Who Force Their Employees To Go To Work During FMCO 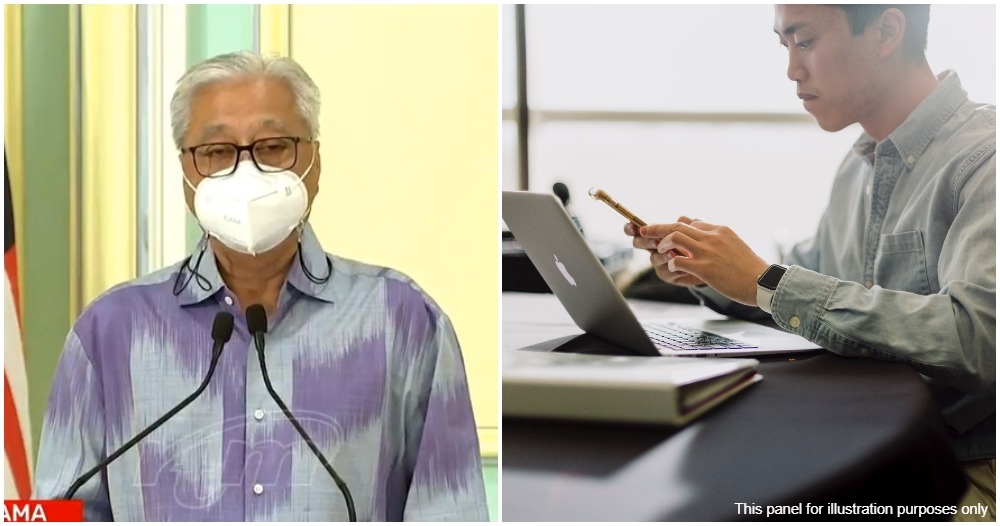