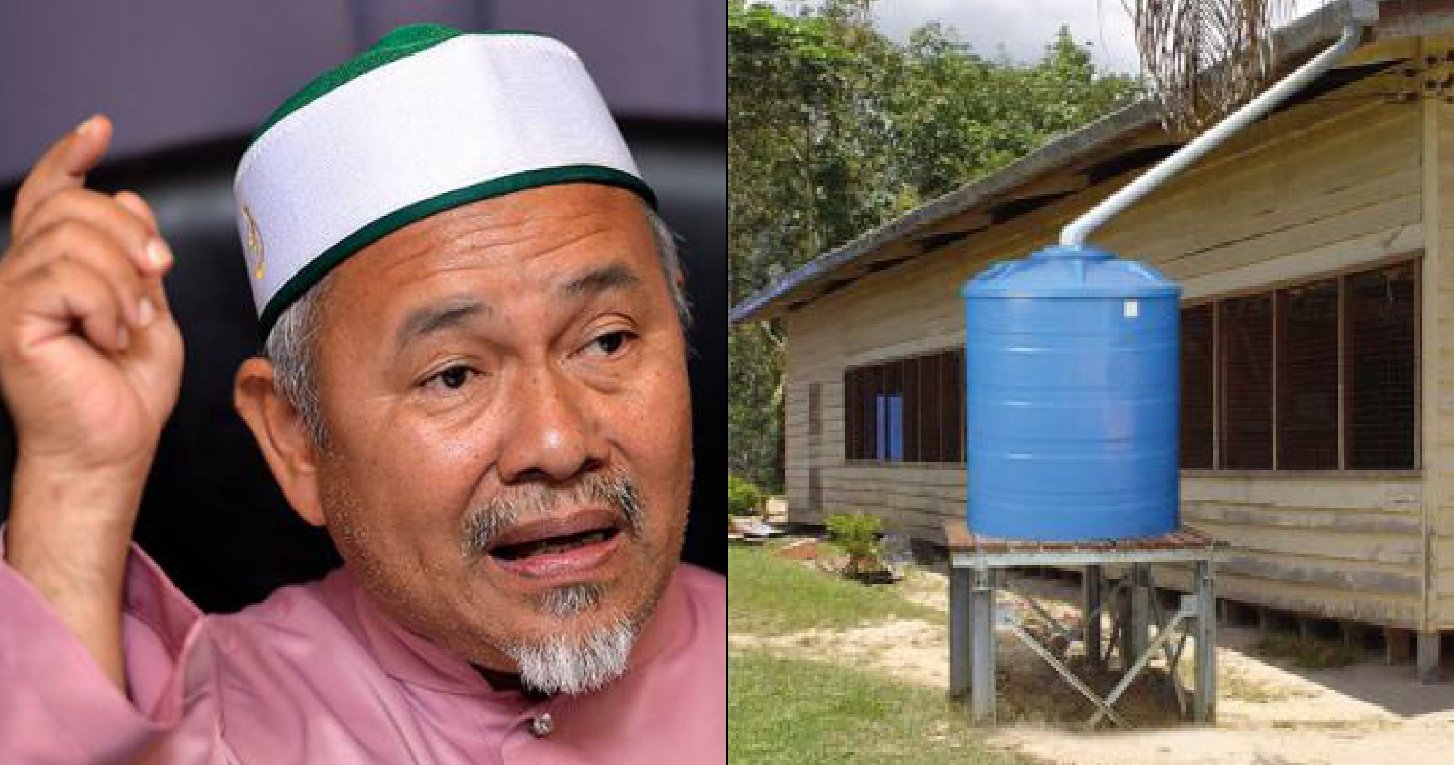 For those of us living in Selangor and Klang Valley, disruption of water supply seems to be an annual event. Just recently, 7 areas in Klang Valley had its water supply disrupted without any prior warning due to river pollution caused by irresponsible industrialists.

However, this prompted some to compare the water supply conditions in Selangor with that of Kelantan. The latter have had clean water supply issues in certain areas up until today.

Store and use rain water. 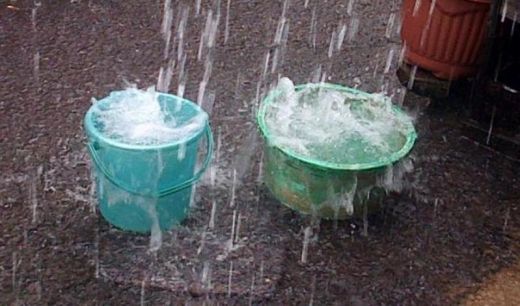 As reported by Malaysiakini, the Minister, who is also Member of Parliament for Kubang Kerian in Kelantan said that the state could utilise rain water because it is not heavily industrialised. Hence, rain water won’t be acidified, polluted and can safely be used.

He was quoted of telling PAS mouthpiece harakahdaily,

“Kelantan can take advantage of its rain water because there are not much industrialised areas and air pollution.” 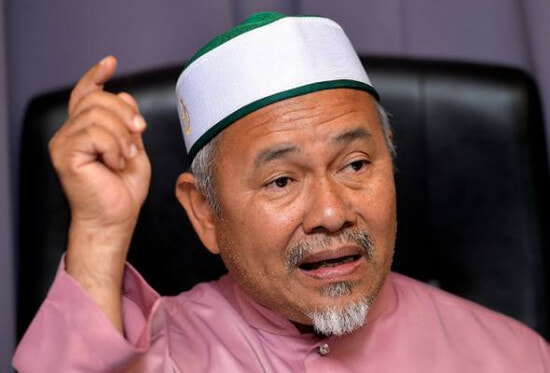 Tuan Ibrahim Tuan Man, who is also the Deputy President of PAS said this when talking to the media at the opening ceremony of a community water treatment project in his constituency.

What do you guys think of this suggestion? Is asking people to use rain water really a practical idea? Share your thoughts in the comments!

Also read: Malaysian Shares How Bad The Water Situation Is In Kelantan 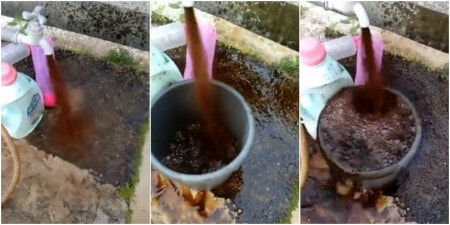