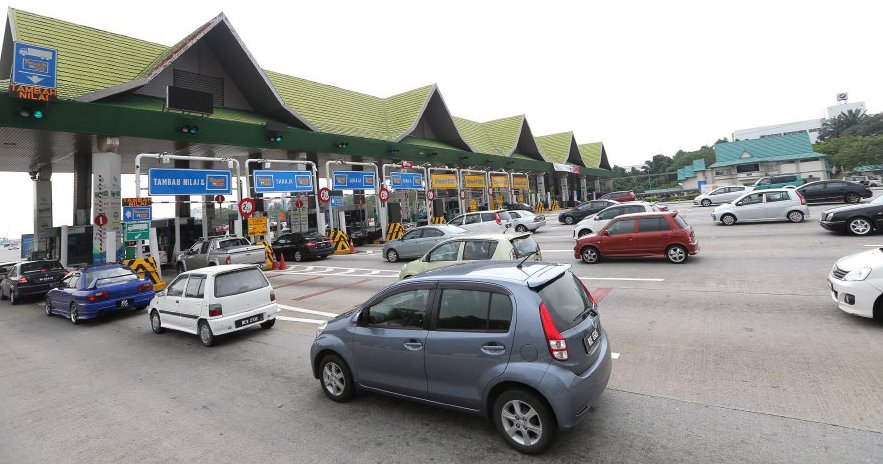 One of the exciting things that was announced during the Budget 2018 speech by our beloved Prime Minister Datuk Seri Najib Razak was that four tolls in the country would be abolished come January 1, 2018. 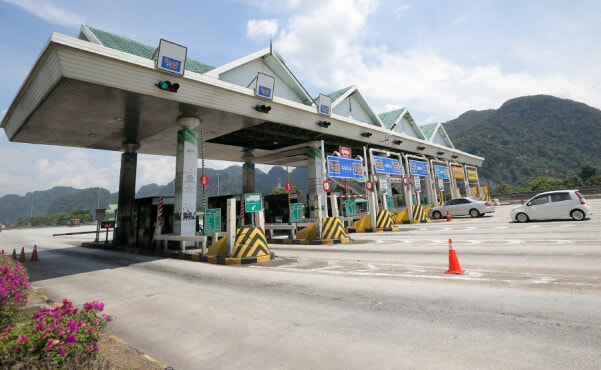 These four tolls are the Batu Tiga and Sungai Rasau in Selangor, Bukit Kayu Hitam in Kedah and at the Eastern Dispersal Link (EDL) in Johor. However, there may have been some misunderstanding about the issue.

According to NST, there was a 2011 revised Concession Agreement signed previously by PLUS Malaysia Bhd (PLUS) and apparently the toll collection at Batu Tiga and Sungai Rasau was only scheduled to end in December 21, 2038 and not 2018. That’s another at least 20 years! 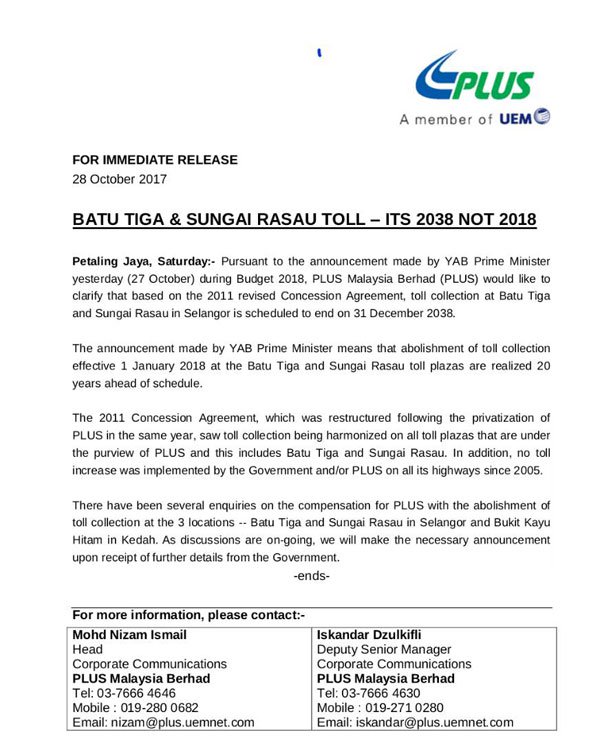 Based on this issue, PLUS recently released a statement and said, “The announcement made by Prime Minister (Datuk Seri Najib Razak) means that abolishment of toll collection effective Jan 1, 2018 at the Batu Tiga and Sungai Rasau toll plazas are realised 20 years ahead of schedule.”

In the same statement, PLUS added that, “There have been several enquiries on the compensation for PLUS with the abolishment of toll collection at the 3 locations – Batu Tiga and Sungai Rasau in Selangor and Bukit Kayu Hitam in Kedah. As discussions are on-going, we will make the necessary announcement upon receipt of further details from the government.” Quit playing games with my heart! 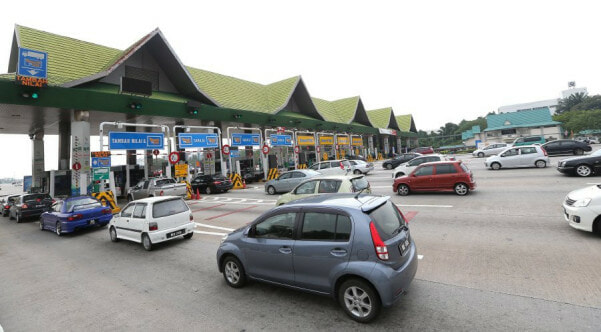 Currently, the toll rates for Class 1 vehicles at Batu Tiga is RM1.10 and for Sungai Rasau, it is RM1.

Malaysiakini has also reported that Johari Abdul Ghani said, “The government will not compensate in cash, toll concessionaire Plus Malaysia Bhd, for abolishing four of its toll booths as announced in Budget 2018.”

Seems like there was some miscommunication, perhaps? Guess we’ll have to wait and see what are the results from the discussions between PLUS and the government! 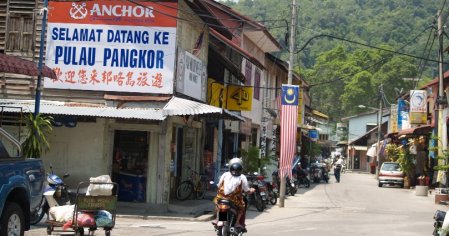