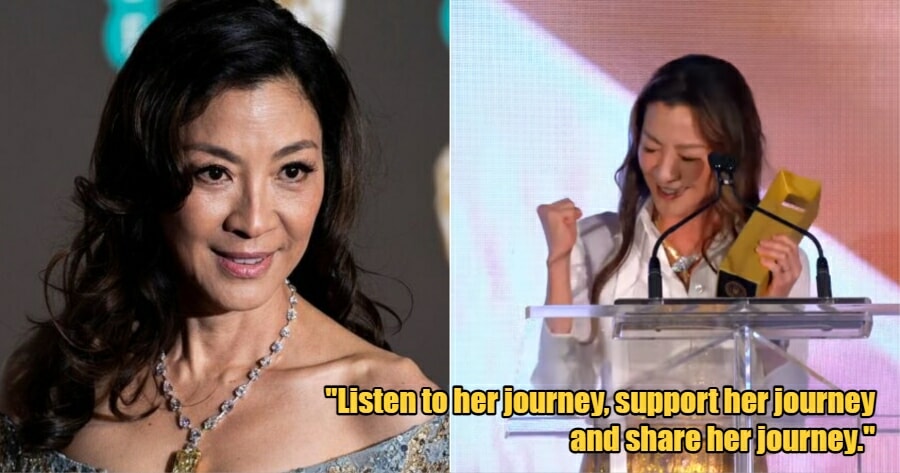 Tan Sri Michelle Yeoh is a remarkable actress of many, many, countless achievements and she’s not planning on stopping that wave anytime soon!

And now, she’s added another accomplishment to the mix. The 47th Toronto International Film Festival has honoured the stunning Malaysian actress with the ‘Groundbreaker’ Tribute Award, yesterday (September 12).

Taking to their official YouTube channel, the world renowned cultural organisation shared the Everything, Everywhere, All at Once lead’s acceptance speech, where upon taking to the stage, she received a standing ovation as well! 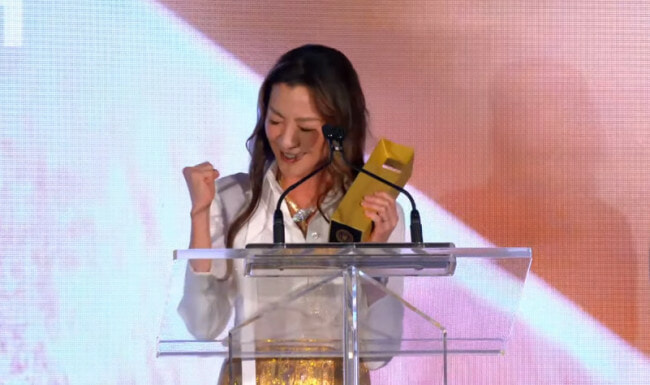 In her speech, the 60-year-old Ipoh-born star took the time and opportunity to shed light on being a woman in the industry.

“As women, we are privileged to work in one of the most open-minded and forward thinking industries yet women are still glaringly underrepresented in the top levels of our industry. So the privilege of being women filmmakers also comes with a heavy burden,”

“In addition to needing to be twice as good and often half as compensated, we must also be leaders, role models and beacons for the next generation. Which is why we need to amplify our voices, challenge the status quo and empower women to get involved both behind and in front of the camera,” she shared. 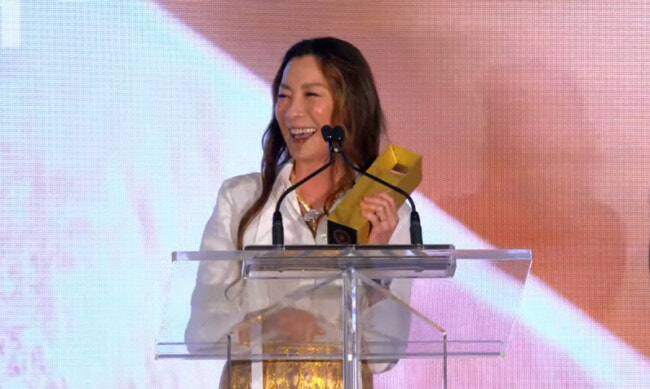 She then urged women to follow in her stead and create something for themselves.

“So with this award, I guess I am officially a Groundbreaker. And now that the ground has been broken, it is up to the next generation of women, all of you out there, to build a foundation of something even greater,”

Also read: Sabah Silat Athlete Explains Why She Wears A Hijab During Tournaments Despite Being Christian 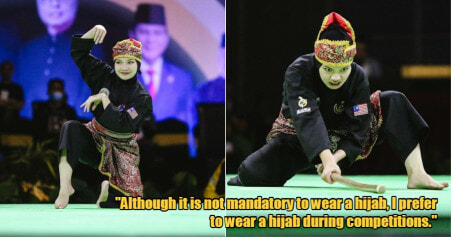