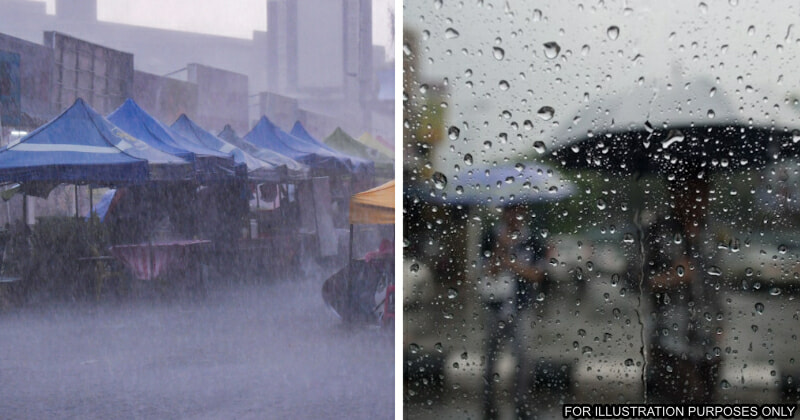 It seems that Malaysians must continue to remain vigilant against the threat of flood as the Malaysian Meteorological Department (MetMalaysia) today issued continuous rain warning alerts in several areas throughout the country. These areas include part of the states of Pahang, Johor as well as the East Malaysia territory of Sabah.

As reported by national news agency Bernama, MetMalaysia issued a continuous rain warning at the alert level in Rompin in Pahang from Monday until Tuesday (7 to 8 February 2022). Furthermore, the same warning was issued for Mersing and Kota Tinggi in Johor during the same period.

Meanwhile, continuous rain at the alert level was issued for the districts of Kudat and Sandakan in Sabah today. In a statement today, MetMalaysia warned,

“The areas involved in Sandakan are Telupid, Kinabatangan and Beluran,” 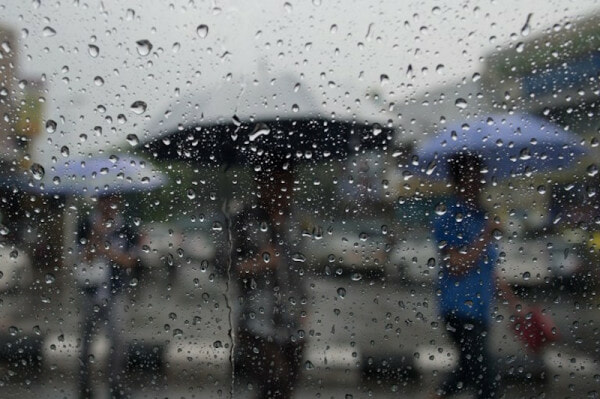 Previously on 3 February 2022, MetMalaysia said that several episodes of heavy rainfall are expected to occur in Malaysia, especially on the east coast of Peninsular Malaysia, west Sarawak and east Sabah up until March 2022. This is due to the Northeast Monsoon phase that began on 3 November 2021. 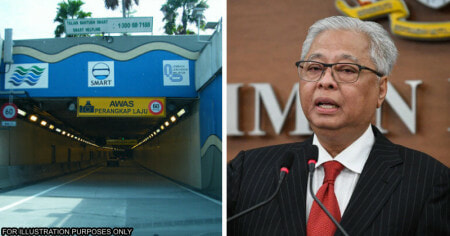