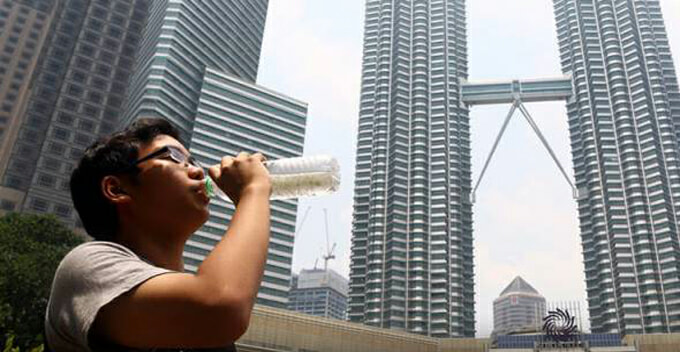 If you’ve been up and about during the day, you would’ve definitely noticed how the weather has become increasingly hot of late. Well, time to keep yourself hydrated because this phenomena is expected to stay for a while – until the end of March 2019 to be exact, as reported by Astro Awani. 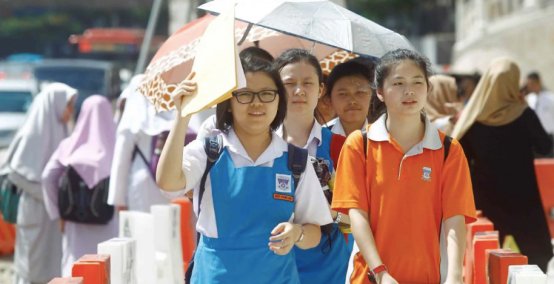 According to Dr Mohd Hisham who’s a director at the Malaysia Meteorological Department (MetMalaysia), the hot weather that Malaysians are experiencing now is a normal phenomenon which usually hits the country following the end of the Northeast monsoon season.

In terms of rainfall, most states will experience lesser rain compared to the previous months. In fact, certain areas in the country didn’t receive a single drop of rain throughout February while many northern states received rainfall of less than 50mm.

So guys, you can leave your umbrellas at home for the time being. Also, drink more water to stay hydrated especially if you’re an active person! And if you’re craving icy-cool desserts, check out our list below 😉

Also read: 7 Iced Desserts to Cool Yourself From the Malaysian Weather 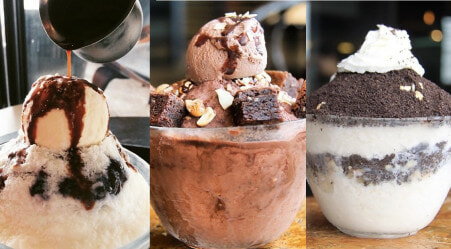