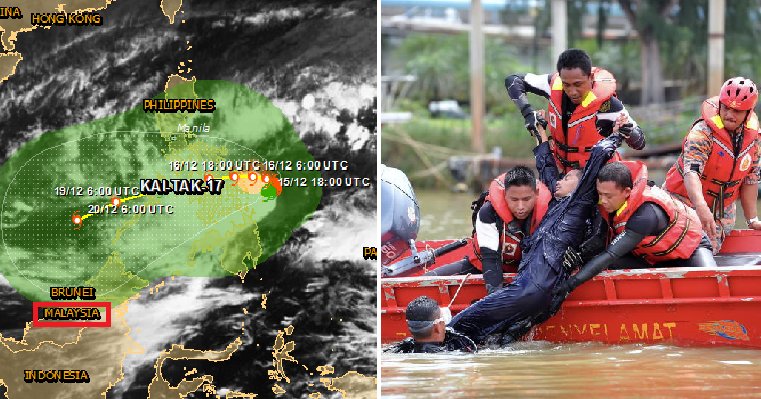 Our brothers and sisters in East Malaysia, take note! You may have seen a viral post on social media saying that a new tropical threat is predicted to hit Sabah but experts are saying that it may not necessarily be the case. Keep praying! 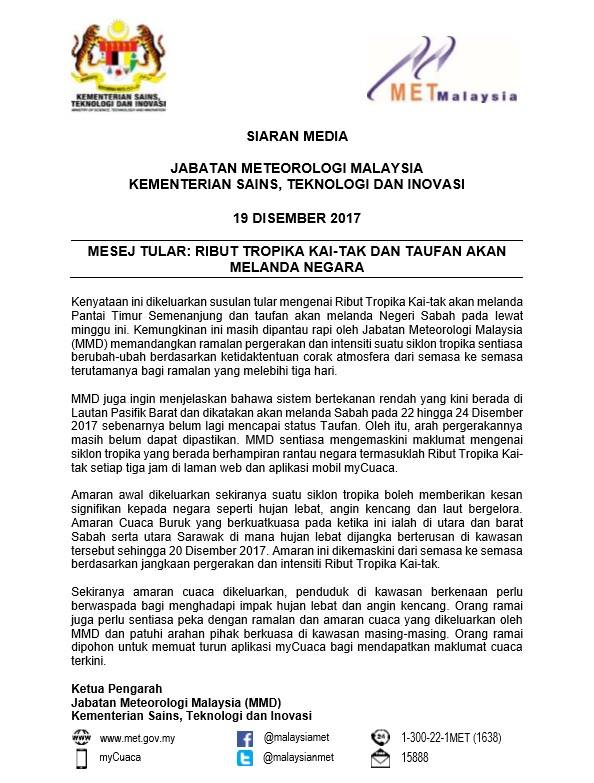 The post which said, “Typhoon predicted to hit Sabah from 22 Dec till 24 Dec 2017, with similar strength to Storm Greg on Boxing Day 1996. Please be on the alert!” has been widely circulating on social media. Naturally, East Malaysians were worried as previously, Storm Greg had wreaked havoc in Sabah and caused thousands of people to die.

Hopefully, the current heavy rain happening in East Malaysia would not develop into something worse. According to NST, the Sabah Meteorological Department said that they are currently monitoring the situation of the newly developed typhoon in the southern Philippines sea area. 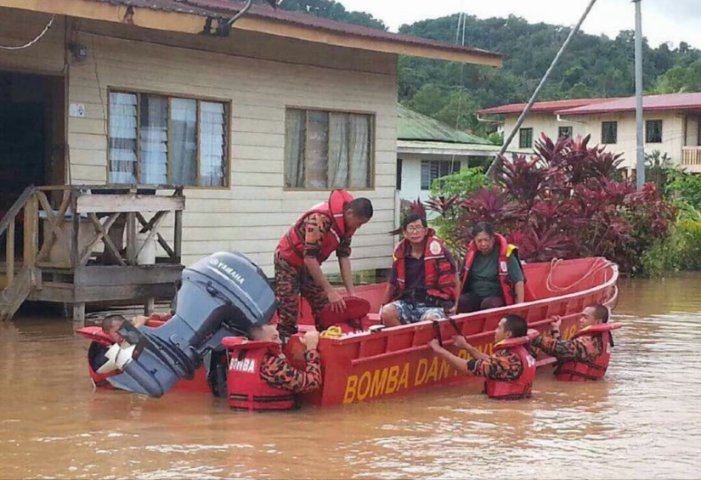 There have been reports of a low-pressure system over the western Pacific Ocean but state meteorological director Azemi Daud said it was too early to determine the strength. Don’t worry yet, but be on alert!

He said, “It does not have a name yet. We cannot determine the strength but we are monitoring its trail and location every three hours.” 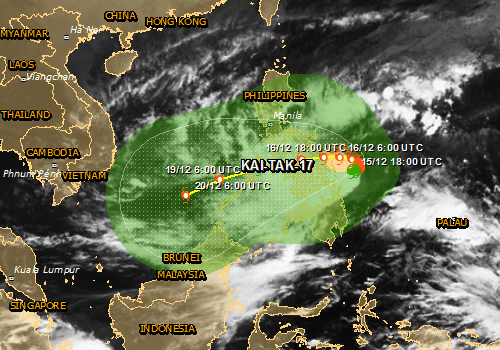 The Star reported that Malaysian Meteorological Department director-general Alui Bahari said, “The movement and intensity of any tropical cyclone is difficult to forecast three or more days ahead due to the vagaries of atmospheric conditions.”

Meanwhile, Typhoon Kai-tak which has brought heavy rain to Sabah and Sarawak is expected to end today, December 20. This downpour has caused several areas to experience flash floods especially in Kota Belud, Penampang and Keningau. 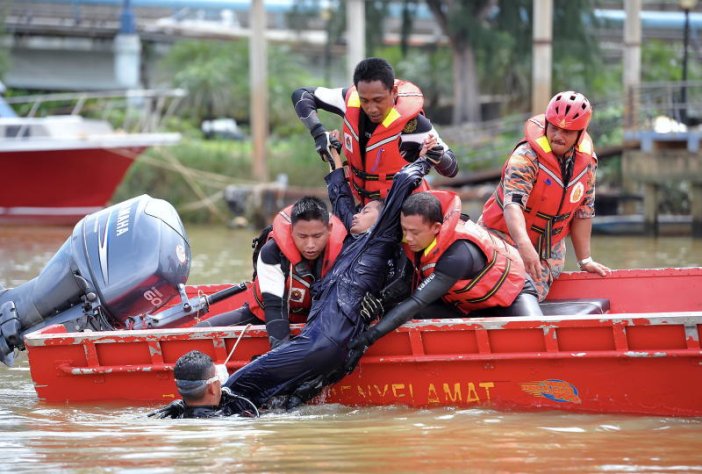 However, people living in East Malaysia have already started making preparations for the worst but hopefully, they won’t need it!

Keep praying for our brothers and sisters in East Malaysia and let’s hope the typhoon doesn’t hit them! 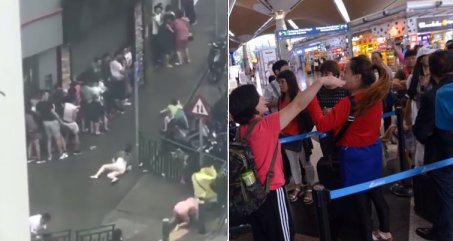