We often hear about nightclubs that are filled with female performers aimed at the male clientele and if you’re a girl, you’ve probably wondered why nightclubs that cater to women are rarely heard of.

Well, these clubs seem to be in the spotlight now because recently a few clips have surfaced on social media thanks to a netizen, showing many guys standing on stage and singing their hearts out in a nightclub in Singapore. 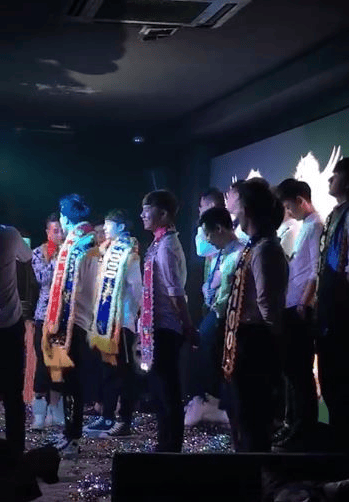 It turns out they were singing for a reason and it was not just for fun. In fact, these handsome and fit guys were singing to entertain their customers. The guys can be seen standing in rows and taking turns to sing but you can see from the video that they have several shiny sashes hanging down their shoulders.

If you are familiar with nightclubs, then you would know that these sashes signify different amounts of money, which customers of the nightclub can pay for them to be hung on the shoulders of their favourite performers. These singers also have their regular patrons, which would pay for their sashes. The more sashes you have, the more popular you are!

Of course, after earning all that money, the performers have to mingle around and build a good relationship with the customers who gave them the sashes in hopes that they will continue doing so next time. The videos garnered over 2,500 shares and some netizens commented that it looked like easy money and they wanted to work as singers as well. 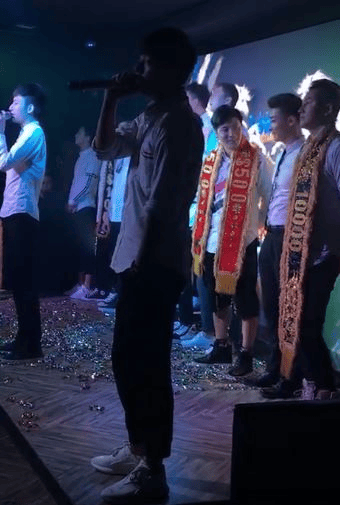 While nightclubs are nothing new, it seems that nightclubs featuring mainly male performers are not as common but are rapidly gaining popularity in Singapore.

Guess there’s now something for both guys and girls! 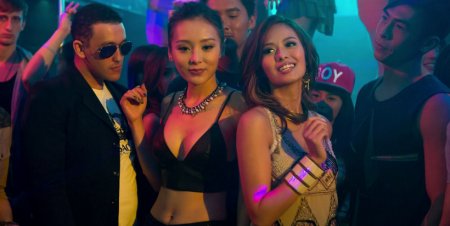