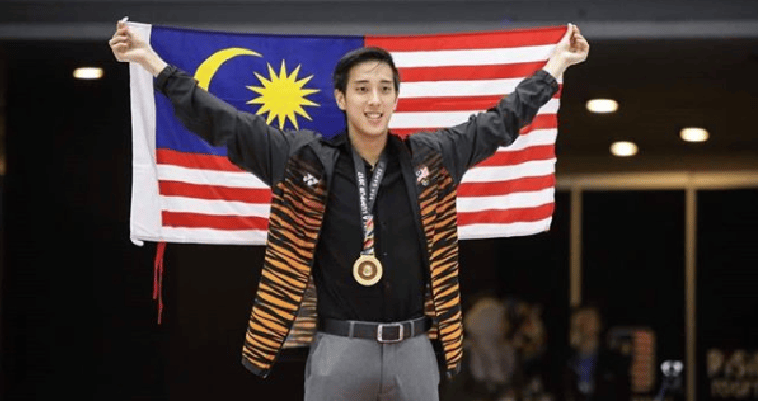 In case you didn’t know, winter is coming! Just kidding, we mean the Winter Olympics that will take place in Pyeongchang County in South Korea in February 2018. This time, we have something to be proud about because a Malaysian athlete has just qualified to participate in the games. Woohoo! 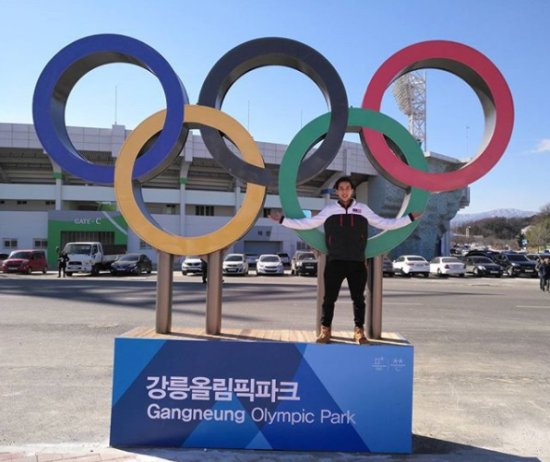 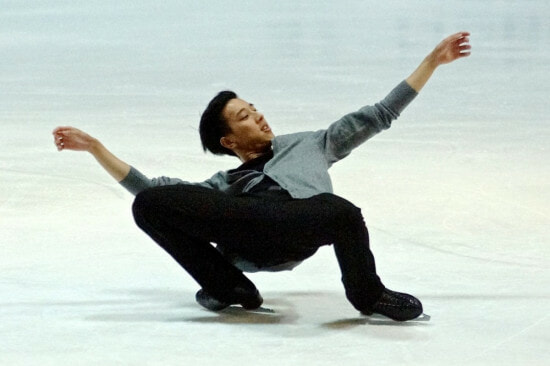 For the first time ever, a Malaysian figure-skater will represent our country in next year’s games. According to NST, 20-year-old Julian Yee placed sixth in the 49th CS Nebelhorn Trophy in Germany which meant that he automatically qualified for the Winter Olympics.

He had gotten a score of 220.67 points and managed to top his previous high score of 220 points which he set back in 2016. The young man who is ranked 38 in the world came in sixth in his short programme with a score of 71.93 points. However, it was actually his free skate routine that gave him the necessary points of 148.74 that placed him in the top seven for the 2018 Winter Olympics. Congrats, Julian!

Watch his awesome routine that won all girls’ hearts here:

If you find his face familiar, that’s because he was in the 2017 SEA Games and his routine not only nabbed him a gold medal but his handsome face also found his way into many Malaysians’ hearts.

However, the path to his achievements and success was not an easy one. While it has always been his dream to participate in the Winter Olympics, he was afraid that he could not make it. He explained that because figure skating was a rather new sport in Malaysia, he did not receive sufficient funds and decided to start a GoFundMe in order to accomplish his dream. 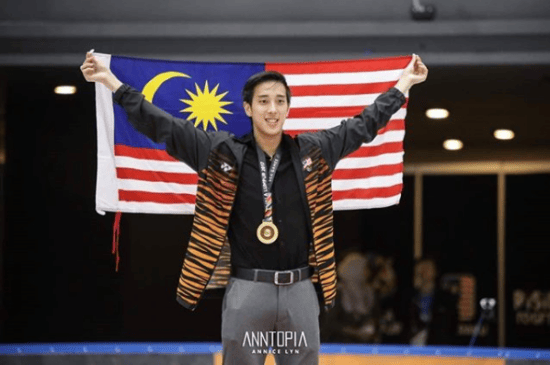 He said, “Since the age of 4, I’ve dedicated my life to the ice. I am a home grown Figure Skater who has been working hard and putting in a lot of effort to achieve my goals. Training is expensive and a serious competitive skater like me needs to train overseas as there are no experienced coaches nor proper facilities here. I have been training for short stints in China, South Korea and Canada as I cannot afford proper long term training. Most of the time, I train by myself without a coach, in public rinks.”

“In order for me to pursue my goals, I have made many sacrifices and given up many activities a normal teenager would enjoy. I can firmly say that I have done my very best to make not only my parents proud, but the country as well. However to get to the Olympics, home training is not enough. I need the guidance and expertise of experienced coaches overseas in order to step up my game.” 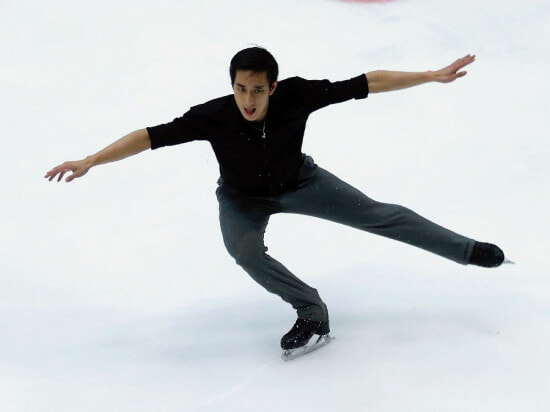 “My yearly training and competition expenses are approaching $40,000 (RM168,941) a year, which does not include basic living or other expenses.”

Thankfully, he managed to go to Canada to train for the Nebelhorn Trophy but of course, this handsome skater still has bigger fish to fry. Now that he has qualified to enter the Winter Olympics, he needs to train even harder.

We wish you all the best in the upcoming Winter Olympics, Julian! Thank you for bringing glory to our country! 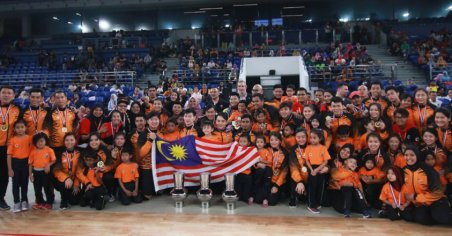