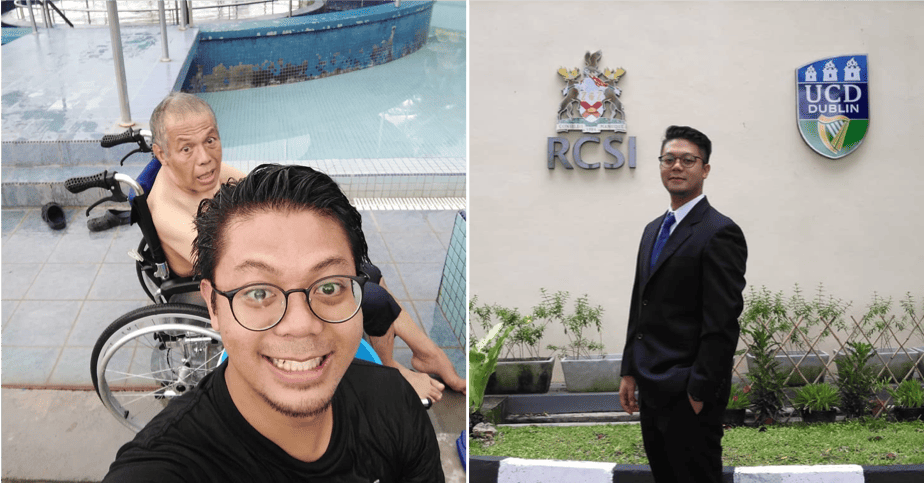 We all have our ambitions, hopes and dreams. However, not all of us can achieve them as sometimes, we have to make certain sacrifices for our loved ones. Faiq Syukri decided to put his ambition of becoming a doctor aside to focus on his ailing father. 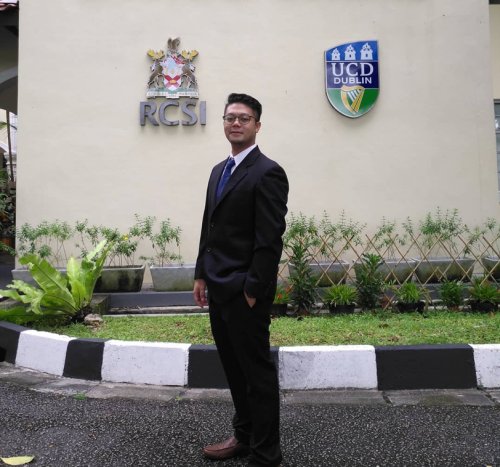 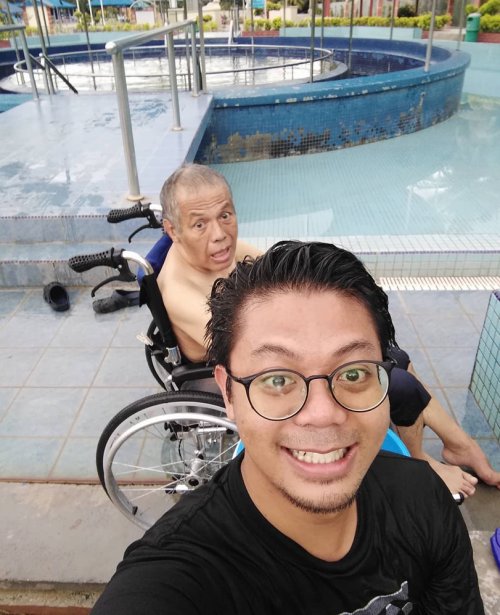 He made that choice after his father suffered a stroke five years ago. Faiq is actually a medical graduate from the Royal College of Surgeons in Dublin, Ireland. Working as a financial advisor now, Faiq made his decision because he can’t bear to see his mother handling the responsibility of caring for his father, along with his siblings, alone. He told Harian Metro,

“After graduating in 2017, I was offered to work at Batu Pahat Hospital. I requested to postpone my career so that I could focus on my father. But I decided to stop working as a doctor all together.” 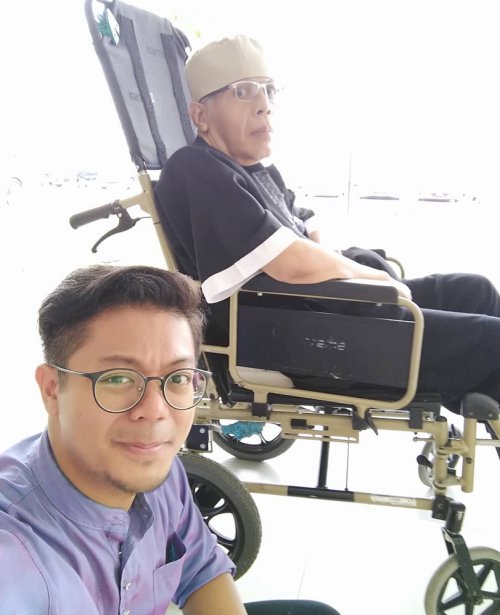 Early on, his decision was met with criticism, but he is thankful that his family is always behind him. One of the reasons that made him quit was seeing his mother toiling to support his family. To him, working as a financial advisor has given him the freedom to be by his father’s side and also make enough money to support his siblings too.

Sometimes the people around would not understand the reason behind our choices, but if our intentions are pure, surely we will meet success. 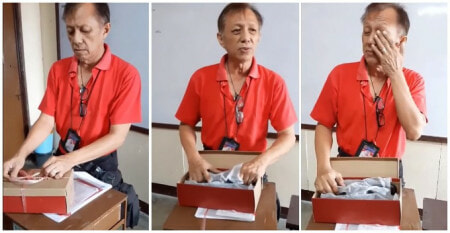