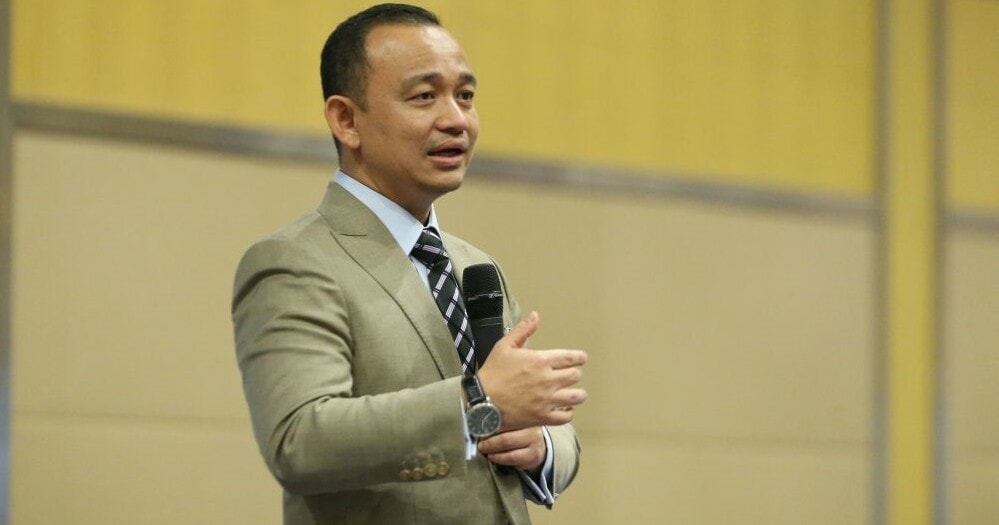 This is great news!

Granting political freedom to students in universities and colleges have been one of the education minister’s top missions and yesterday (11 December 2018), his mission was accomplished.

So, the amendment on the three acts ends the ban on universities students’ involvement in political parties in their campuses. Nice! 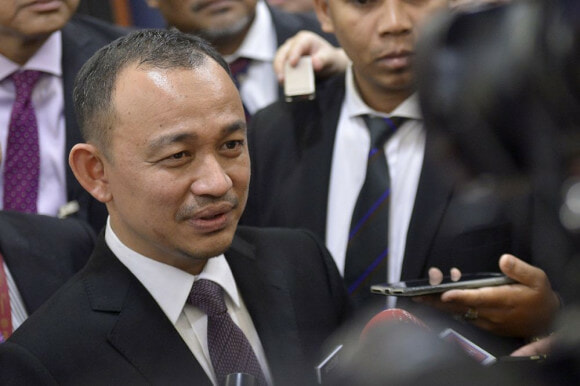 Dr Maszlee Malik was quoted by The Malay Mail as saying,

“If we look at the amendments tonight, even though it was only one section but it is very significant as it would eliminate the siege mentality and culture of fear which have been shackling university students.”

“The amendments tonight will send a clear sign to university students that they are released from the chains shackling them, now they are freed.”

This news was also shared by the Ministry of Education (MOE) via Twitter.

Nonetheless, he noted that this freedom comes with “responsibility and accountability” which the students must take seriously. He also reminded that even though they are not tied down by the law, this is still not a form of anarchism.

Dr Maszlee explained that the students will still have to abide by their institutes’ laws and regulations, and the laws of the country.

On the other hand, to ensure that political freedom will not hinder the students’ academic achievement, a holistic ecosystem will be created so “they become intellectual fields”. 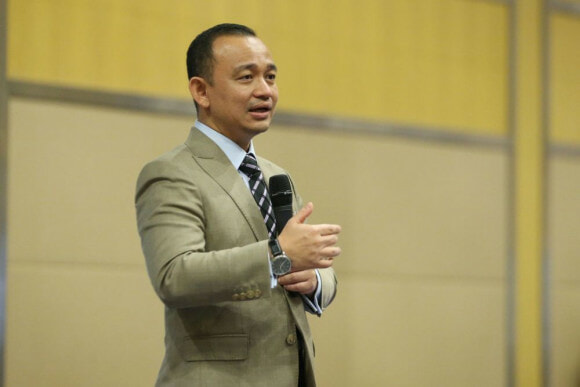 “However I am confident of vice-chancellors and university administrators under the new Malaysia spirit… the requests will be considered and will not be objected.”

Following that, all charges which are still pending in court or conviction under the acts will end soon after the implementation of the acts. Woohoo!

Finally, Dr Maszlee added that a technical committee made up of academic and legal experts will be set up to find ways to completely abolish UUCA. Sounds good! 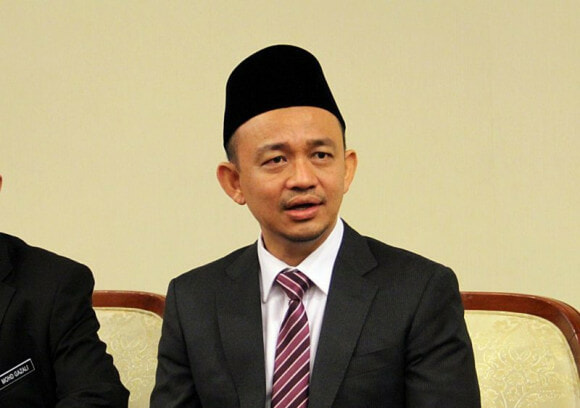 We hope that every student will use this opportunity wisely and adopt a more civil and intellectual way of expressing their political freedom. What do you think of this initiative? Let us know in the comments below!

Also read: Maszlee Said 1MDB Scandal Was Historical, But Not That It Should Be in School Syllabus 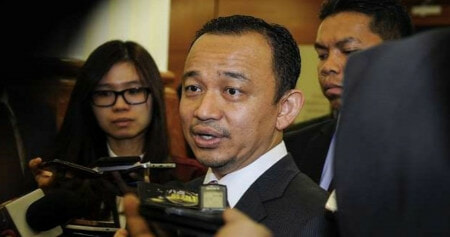