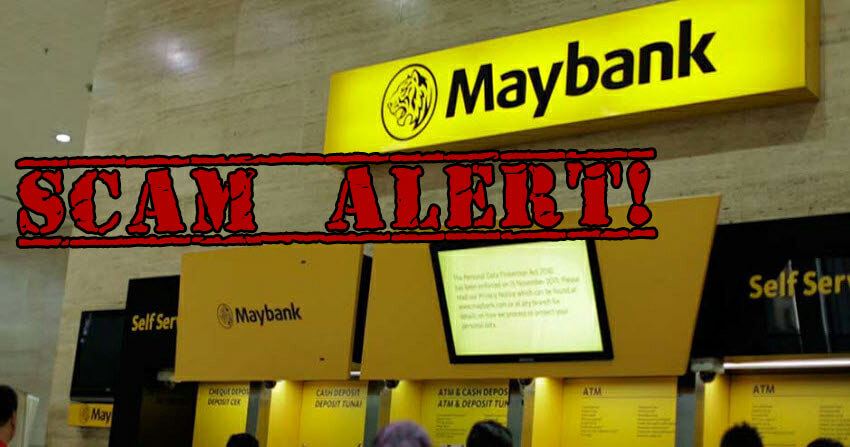 It appears that we have scammers in our midst, so be wary, Maybank account holders!

It’s been stated that a “Macau scam” group is currently at large in Malaysia. This was mentioned by Federal Commercial Crime Investigation Department deputy director, Senior Asst Comm Datuk Mohd Kamaruddin Md Din, according to The Star.

These scammers are reportedly posing as Maybank officers and will start out by telling potential victims that they have a loan with Maybank, to which most will reply that they do not.

When the victim denies that they have any loans with the bank,  they will then be told that someone has stolen their identity to take the loan under their name.

The victims are then asked for their personal details like their identification card numbers and full names.

After that, the scammers will then tell their victims to report to Bank Negara or the police and will provide a number for the victim to call. 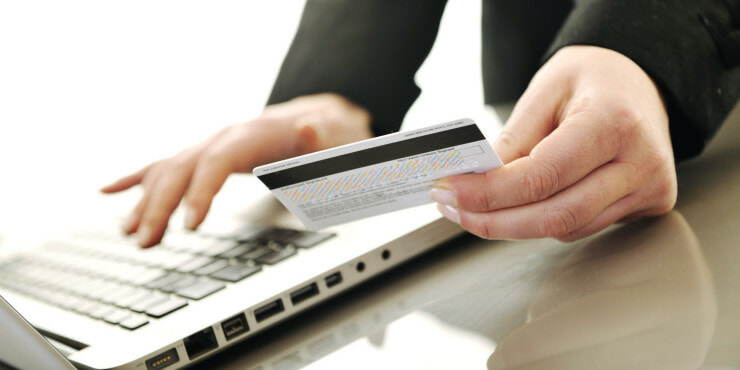 Datuk Kamaruddin then said that although the numbers they give might look authentic, they actually aren’t.

Another scammer will pose as a police or Bank Negara officer, who will then ask information about the victim’s banking and credit card accounts.

The victim will then be instructed by the “officers” to transfer a certain amount of money to a third-party account under the guise of safeguarding the victim’s money and investigation purposes.

These scammers will also emphasise to their victims that they should not inform other authorities about this as it could ruin their investigation.

Maybank account holders are advised to remain vigilant and to report these people to police if they receive such calls.

So if you have a Maybank account, or know someone who does, do be careful!

Unfortunately, this isn’t the first time we’ve heard about such a case. The modus operandi of this case has been widely used throughout the past couple of years on other banks too, not just Maybank. So guys, please be alert.

Also read: Man Warns Malaysians Of Bank Scam That Almost Cheated All His Savings In RHB 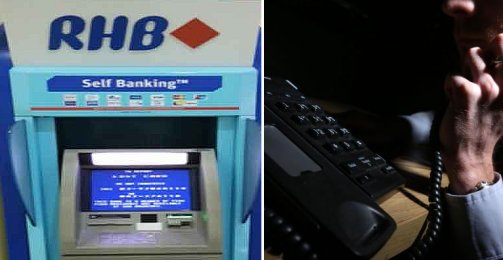