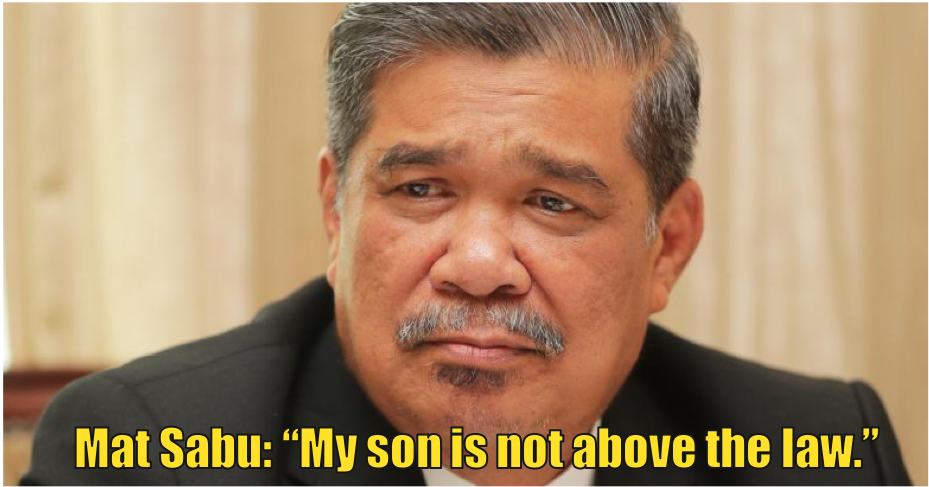 The Defence Minister, Mohamad Sabu, received news yesterday (5 January) that his beloved son, Ahmad Saiful Islam was apprehended in an anti-vice raid because he tested positive for marijuana.

Immediately after the news broke out, netizens were debating the outcome of the arrest with the presumption that Ahmad Saiful will be released without any charges because he is the son of a high-profile politician. 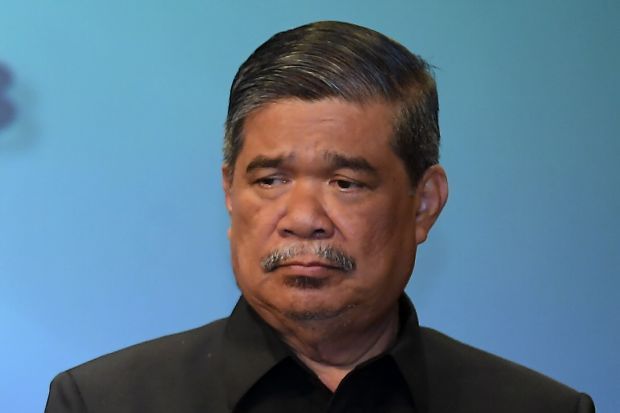 However, staying true to his leadership principles, Mohamad Sabu released a statement on his official Facebook page in regards to the matter.  He said, as quoted by The Star,

“Following this arrest, my family and I have left the matter entirely to the authorities to act in accordance with the process of the law. My son is just like everyone else and is not above the law.” 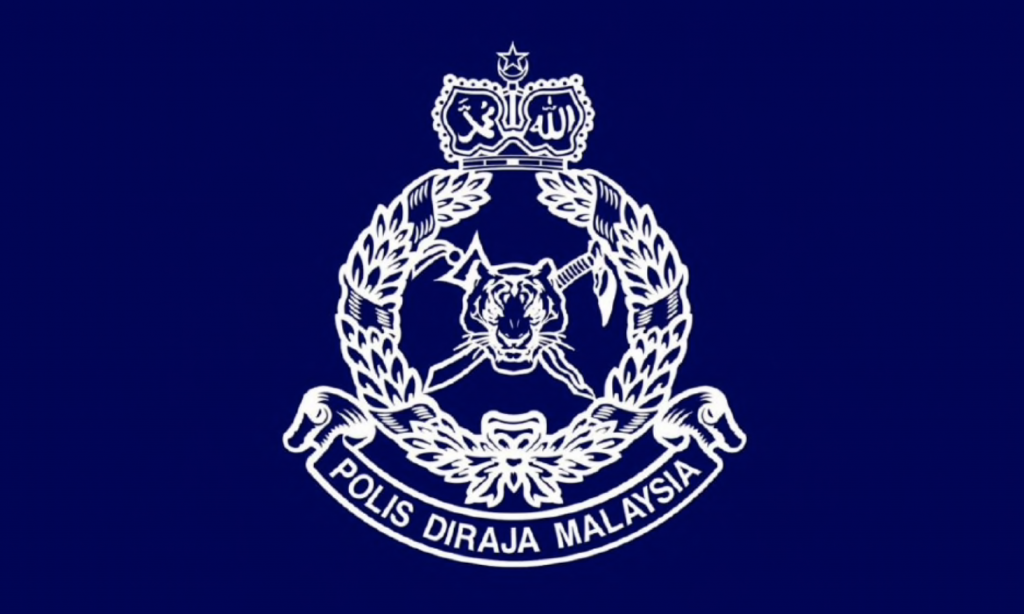 The statement has prompted positive reactions from netizens, applauding his professionalism and unbiasedness is dealing with the matter even with his influence allowing intervene with the arrest.

We hope YB Mat Sabu is strong to face this undesirable incident and we respect you for upholding the law and leaving the matter to be handled by the authorities. 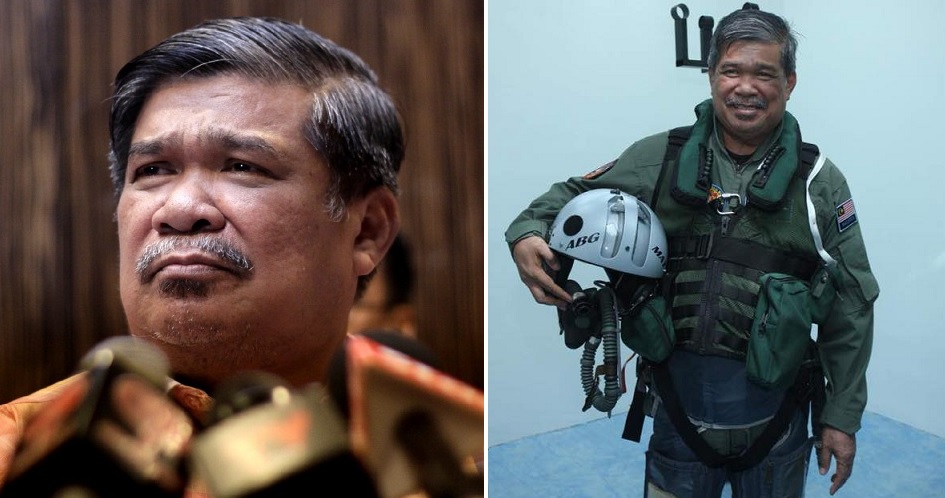