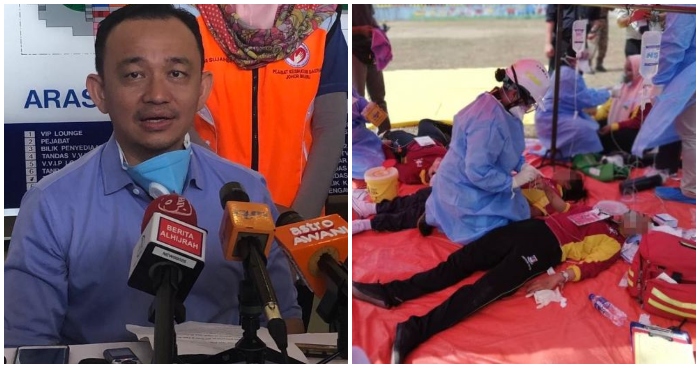 As the Kim Kim River pollution case in Pasir Gudang continues to develop, more deeply concerning facts are being unearthed daily, such as this. Now, Education Minister Dr Maszlee Malik is taking a step further to guard Pasir Gudang residents against any potential dangers, by announcing that all schools in the area will remain closed until March 30 at least.

Following a visit to a medical base located in the Pasir Gudang Indoor Stadium, Maszlee announced in a press conference that schools could not be reopened yet, and that this move was made as a precautionary measure. With this announcement, schools will remain closed until at least after the March 22 to 30 term break, as Maszlee said the ministry would still need to deliberate and observe the severity of the chemical pollution after that. 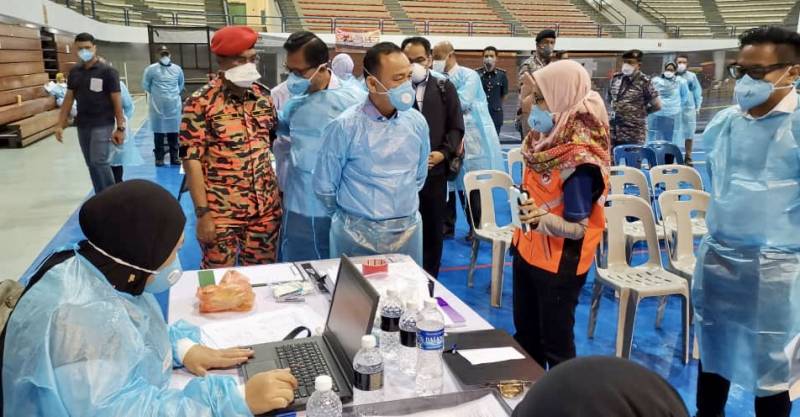 According to New Straits Times, 111 schools in total will be affected by this closure. When asked whether the schools will have to replace the off days, Maszlee stated that no decision has been made yet, and that the ministry’s “main concern now is the safety and health of students and school staff”.

Oriental Daily reports that Maszlee also added that teachers and students who have been admitted with chemical poisoning can apply for Takaful insurance upon their discharge, in order to offset at least some of the medical bills. He explained, “As of March 17, there are still five people hospitalised in Sultanah Aminah Hospital, and four people in Sultan Ismail Hospital. I believe there will be more students recovering fully and being discharged in the coming days, and in due time all will be able to return home.” 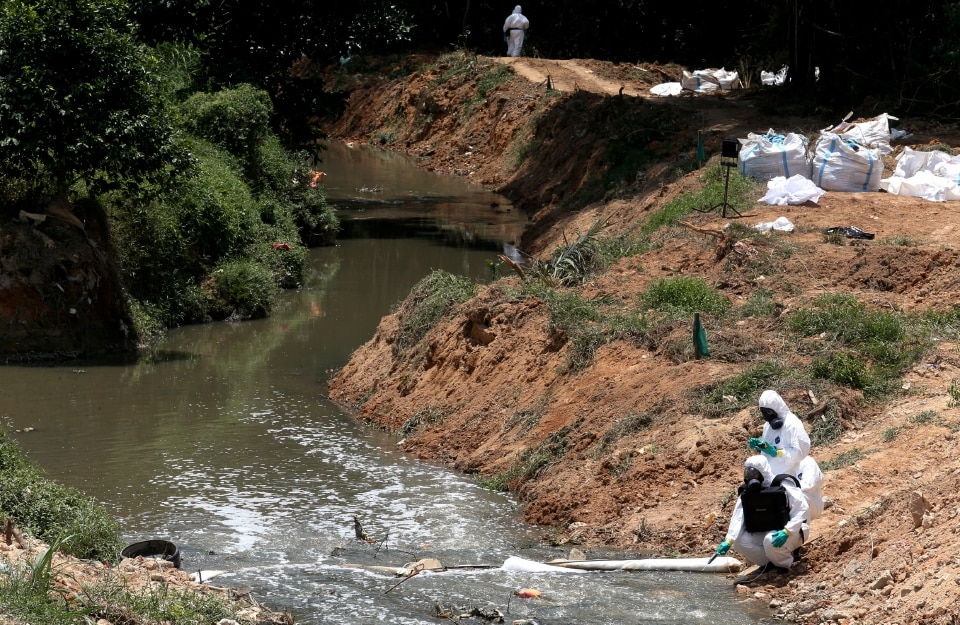 School terms breaks are usually a happy event, but this time around there’s definitely a dark cloud looming over it for the residents of Pasir Gudang. Stay tuned to WORLD OF BUZZ as we bring you the latest Pasir Gudang chemical dump news as they happen.

Also read: There Are Signs That Waste Dumping is STILL Happening Near Pasir Gudang 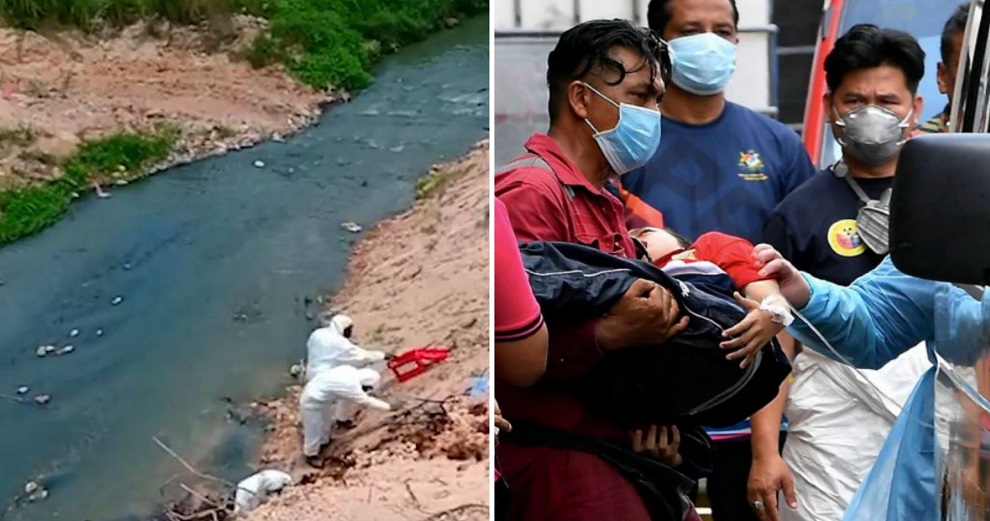