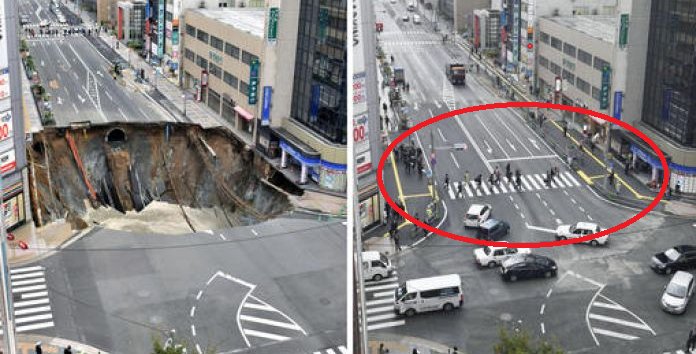 A massive sinkhole opened up in the center of the Japanese city of Fukuoka. And the hole that opened up was said to be around 20m to 30m wide!

With that, the power was cut and gas started leaking, water started to fill the hole. The surrounding buildings were promptly evacuated as just looking at it makes one worry that they’ll fall through.

“The road has collapsed near my office and now I can’t go to work because we’ve been told to evacuate.” 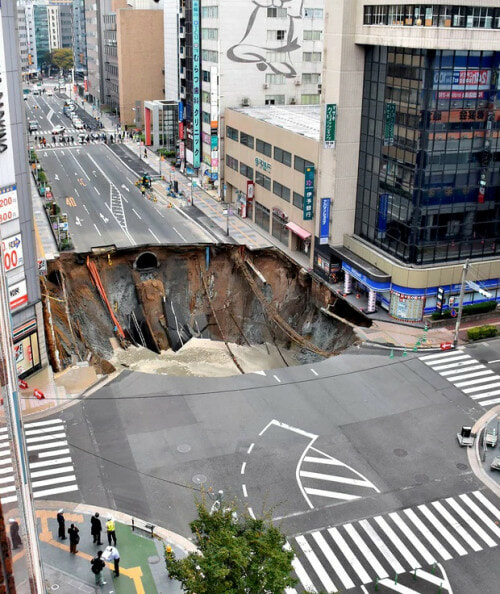 Looking at it though, it does appear that it would take 2-3 weeks at best to fix the road, doesn’t it? I mean, that’s a massive hole. Even the Japanese themselves thought it would take a month.

And it’s not just the hole that needs TLC, the sewage pipe as well as some electrical ones have been severed and badly damaged in the disaster, not to mention the traffic lights and drains. So basically all that infrastructure needs to be done as well. 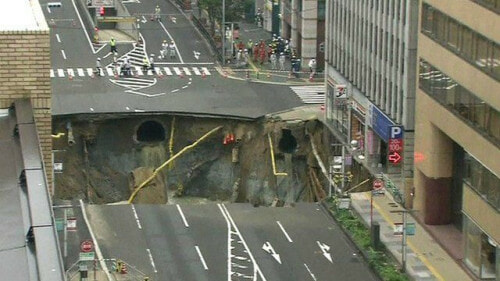 But nevertheless, Japan got right to it, working practically non-stop on the sinkhole, filling it up with over 6,200 cubic metres of sand and cement.

And would you believe it, they opened the road in just 1 week! 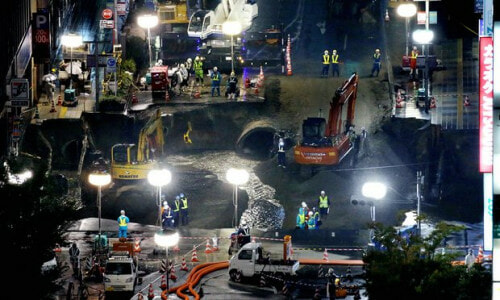 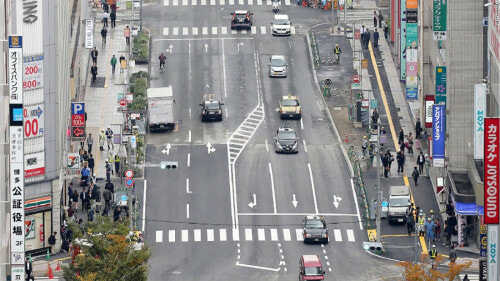 The breakneck speed at which they managed to work went viral on social media, where the workers drew plenty of praise for their efforts.

“Japan knows how to get back on track. They did pretty well after one of the worst tragedies ever, the Fukuoka nuclear plant melt down caused by a tsunami”

“When Japan builds roads faster then the US??? make americas infrastructure great again”

Malaysians even joked that our infamous road potholes are never fixed so there’s no need to mention what will happen if a sinkhole appears.

Some media overreacted to the efficiency and claims that they were fixed in just two days, but Japan Times have clarified that it’s actually a week.

Japanese efficiency at its finest!