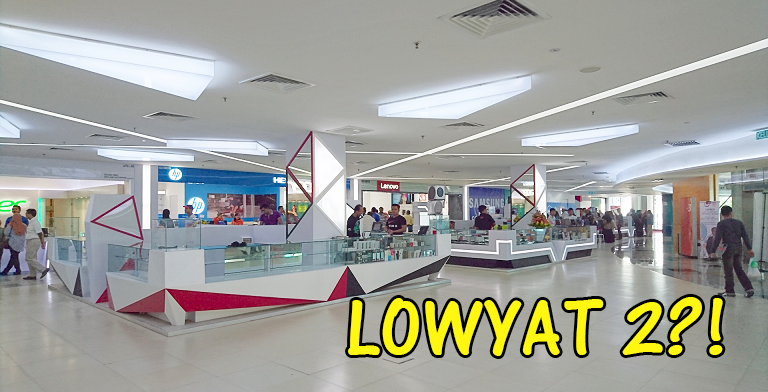 If you live in the Klang Valley area then there are a few notable malls that you can visit to get all your information communications technology (ICT) needs. However, it seems that one of these places isn’t the highly touted Mara Digital Mall that was opened on 8 December 2015. 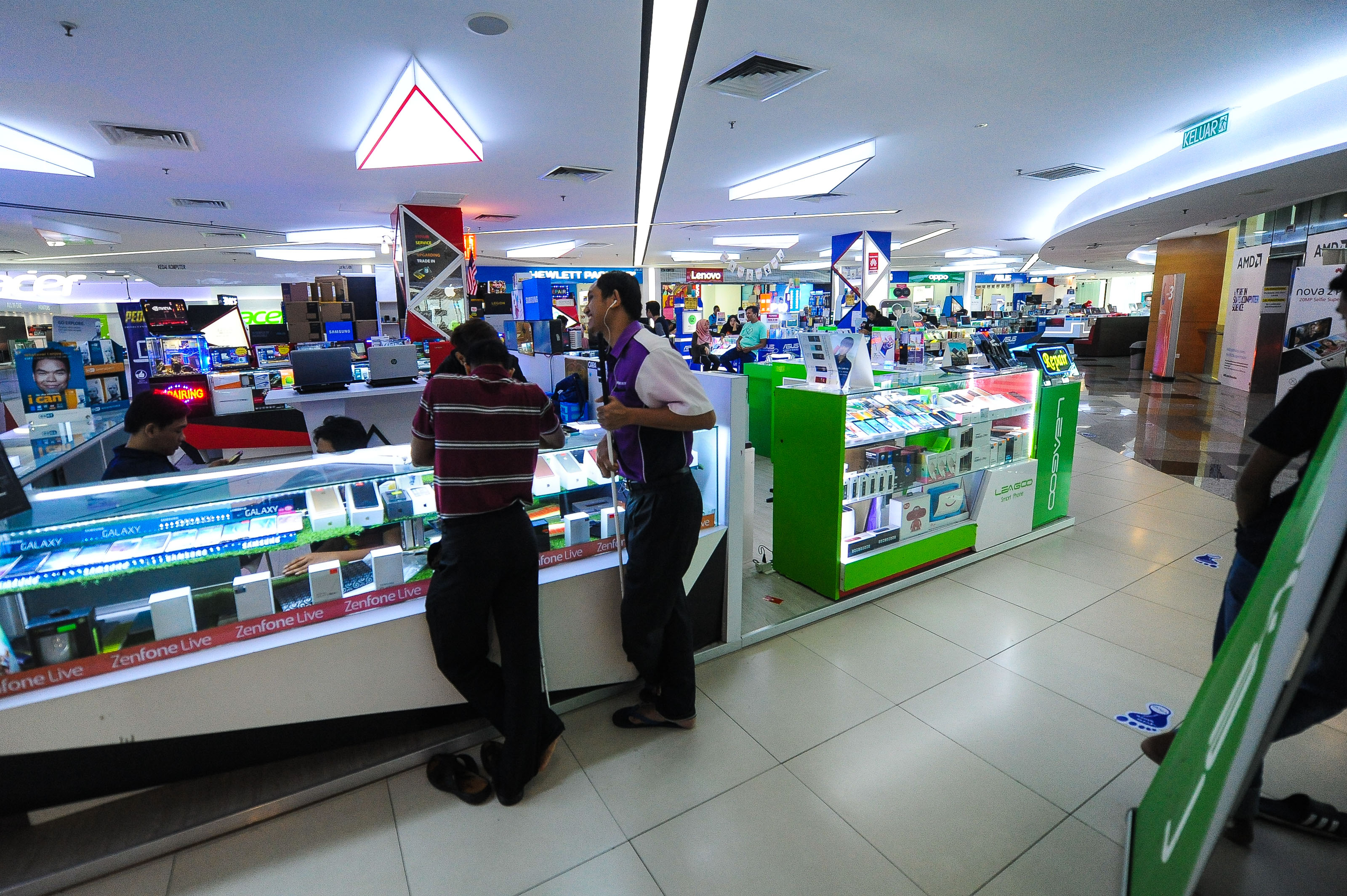 According to FMT, business appears to be lagging as vendors complain about decreasing sales and declining customers. In case you don’t remember, Mara Digital Mall was set up after a dispute that took place in the popular Low Yat Plaza where a youth allegedly stole a RM800 Lenovo smartphone back in 2015 went viral. Yes, you know the case we mean!

The mall was specifically built to encourage Bumiputeras to be entrepreneurs and to give them a stepping stone into the information communications technology (ICT) market. When the mall, dubbed as “Low Yat 2” opened to much fanfare in the beginning, they recorded a turnover of RM18.4 million based on 2016 November’s sales record. 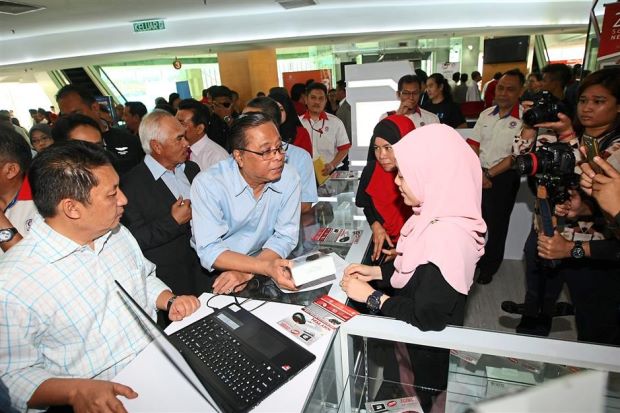 However, the future isn’t looking too rosy for the traders in Mara Digital Mall currently and here are a few alleged factors that contribute to that issue.

1. Slow publicity despite its strategic location

Despite the controversy and reactions from Malaysians surrounding the much-hyped mall in the beginning, customers are slowly but surely moving away from the mall and patronising other places for their ICT solutions. The mall is strategically located near Sogo Mall and Jalan Tunku Abdul Rahman in Kuala Lumpur but still, it doesn’t seem to be attracting much crowds as not much advertising is done. 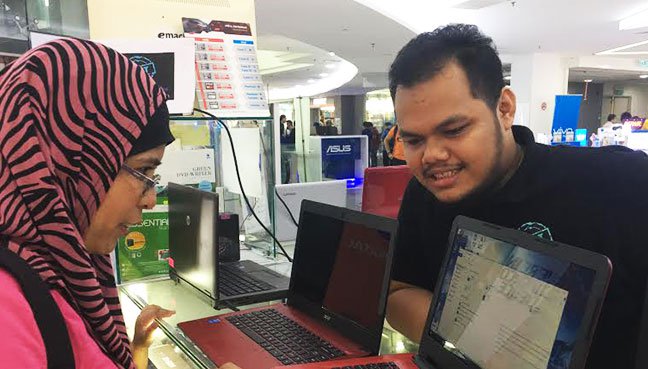 At first, customers patronised the mall but after discovering that other places had lower prices, they stopped coming back. Faizal Johari, who is a manager at Acer Inc Concept Store explained the higher prices was because all the vendors got the products from a sole supplier, The Malaysian Reserve reported. 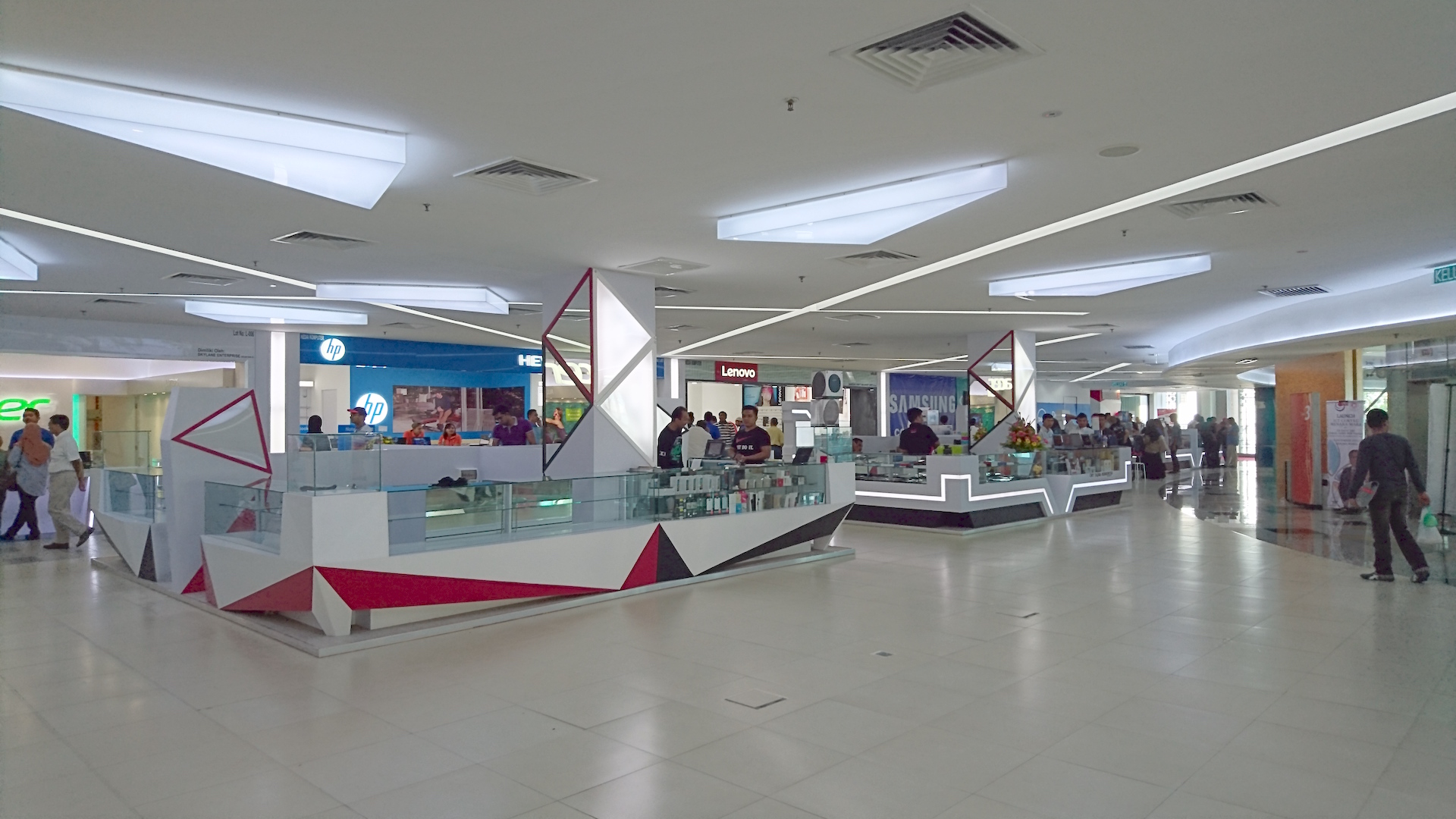 “We can sell at cheaper price if we have high volume, but that is impossible without visibility. We can’t even lower our prices because we are required to get our supplies from a sole vendor. If we are given the freedom to choose our suppliers, we might be able to lower our prices,” he said.

It has been reported that the items sold at Mara Digital Mall are more expensive by 10% to 12% of the same products sold at Low Yat Plaza. But Malaysians love discounts and cheap prices leh! 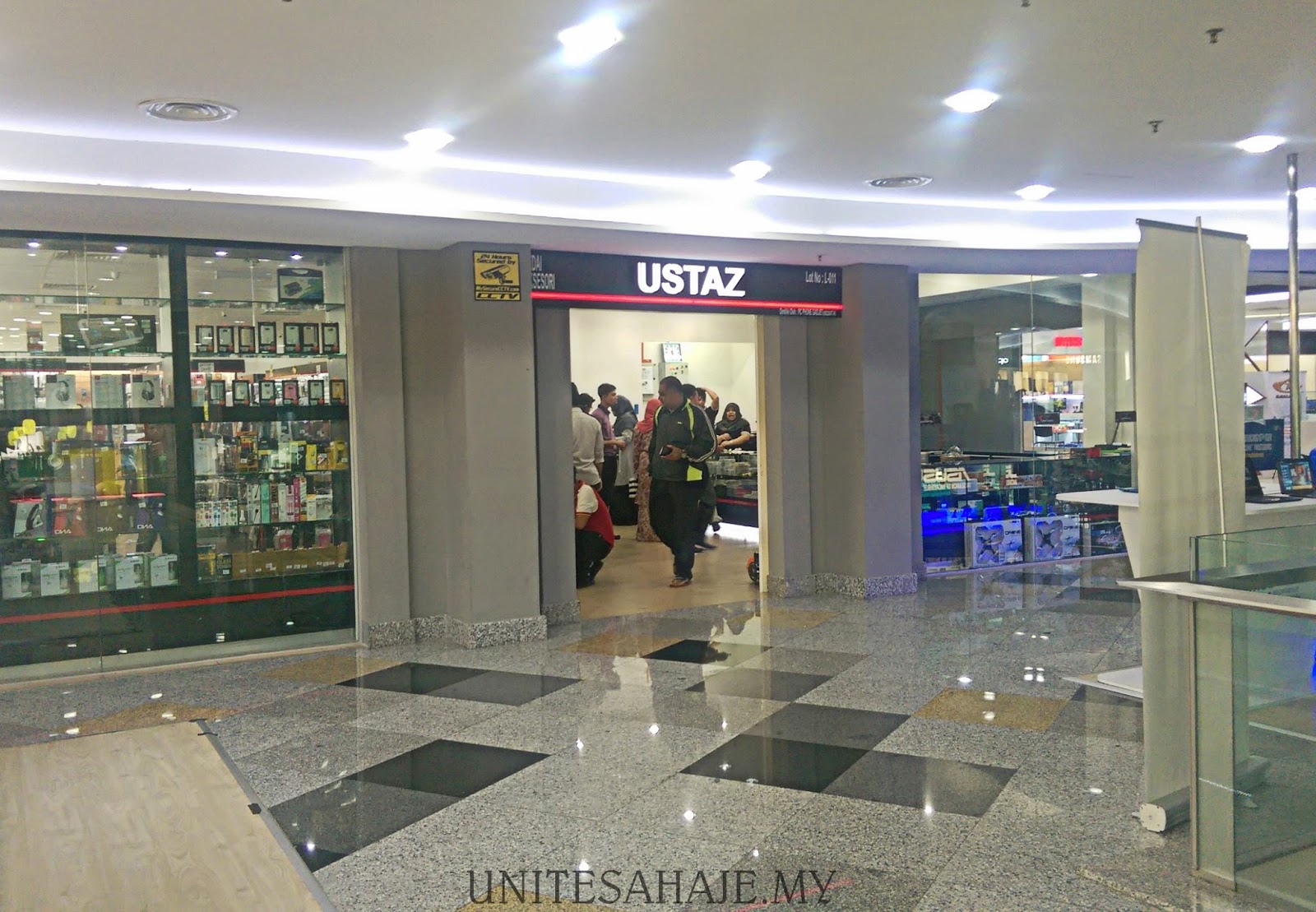 An outlet named Ustaz which is still going strong says they have an average of 200 visitors daily. They sell accessories which are not supplied by WGN so they have the liberty to purchase from other suppliers. A spokesperson said, “The prices we offer are cheap because the accessories are imported from China. Most of our sales are phone cases and USB cables.”

3. No stock because their sole distributor is unable to keep a steady supply

Often, when customers want to purchase an item, they would be told that there was no stock or the item would have to be pre-ordered. Going into a physical store means the person wants the item on the spot, right?

This has led to many dissatisfied customers who would then seek service somewhere else. Traders have already raised this concern last year that their sole supplier, WGN Scan Sdn Bhd (WGN) would be unable to keep up a steady supply of products but it appears that no action has been taken. 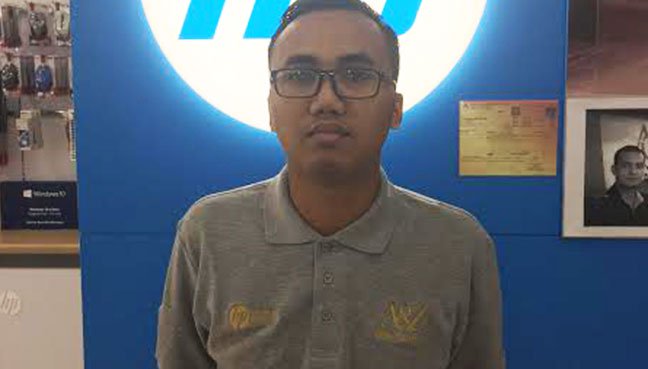 Mohamad Fadzly Rahmat, a trader said, “If we don’t have the items, then people will not be satisfied with the service here. Mara Digital Mall is an IT centre not a pasar malam (night market).”

Guess we’ll have to see whether business picks up for Mara Digital Mall in the future!

Also read: This Man Tells Us MAXIS Has Devious Technique That Gives Unfair Treatment To Customers 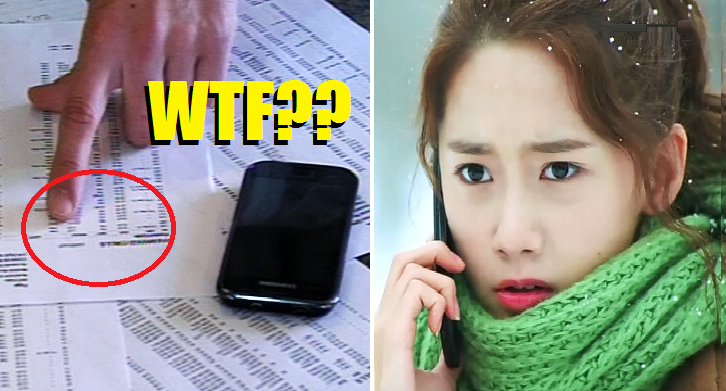