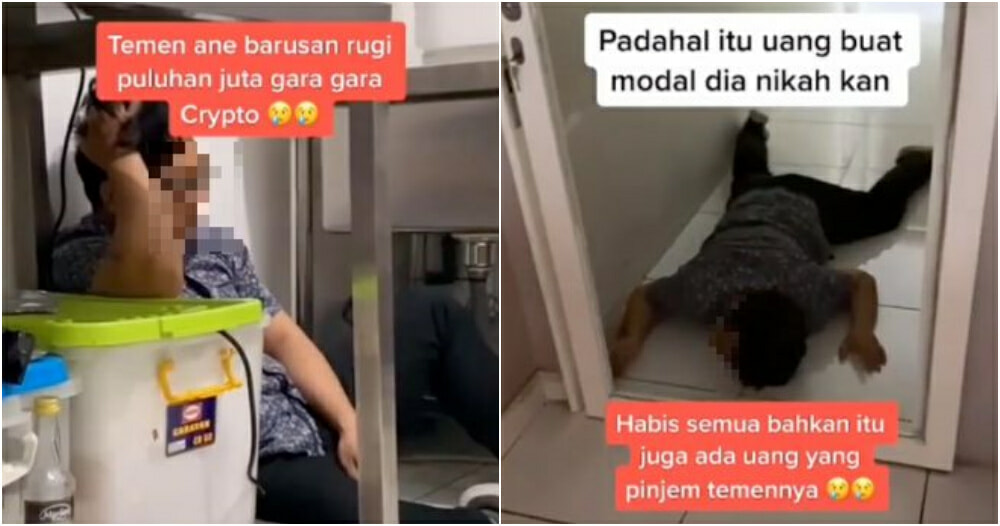 With the ongoing pandemic, many individuals are struggling to maintain a steady income. There are even people resorting to other forms of small side businesses to earn a living, all for the sake of getting through these difficult times.

However, according to Merdeka.com, an Indonesian man lost a huge sum of money after investing it all in cryptocurrencies. It was also reported that the money came from his wedding funds. Unfortunately, instead of making profits, he ended up losing all of it.

As a result, his future wife decided to leave him and end the relationship after his foolish decision.

The story was shared through a video by the man’s friend on social media.

“My friend just lost tens of millions because of Crypto. Even though it was money from his wedding funds,” the friend shared in the video.

According to the friend, after going through such a loss, the man has not been himself ever since. 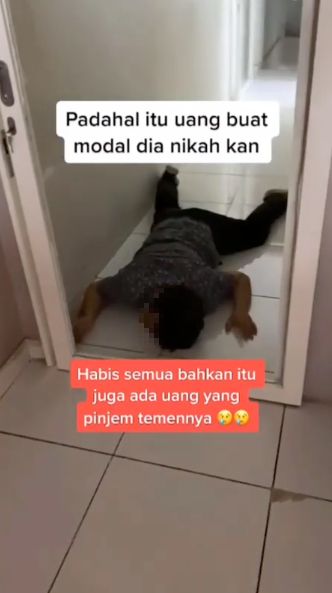 “Sometimes I hear him chatting alone in front of the mirror. When I try to invite him to eat or to leave the office, he would just remain quiet at a corner,” his friend wrote.

The friend shared videos of the man seeming depressed and sad by daydreaming alone in a corner or lying down on the ground and occasionally speaking to himself in front of the mirror. 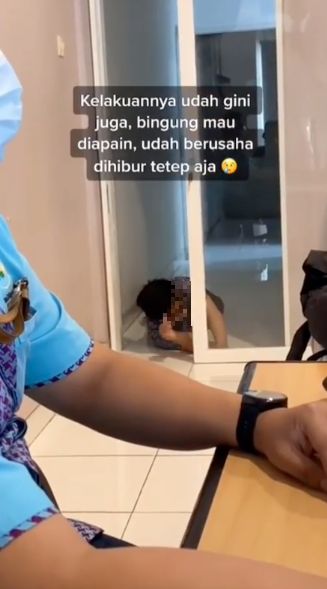 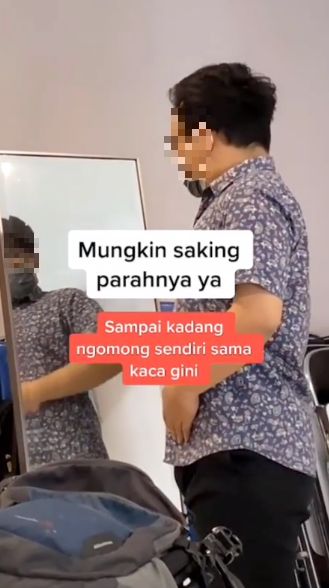 Also Read: “I want an iPhone” Couple Argues At Phone Shop As BF Didn’t Buy An iPhone For His GF 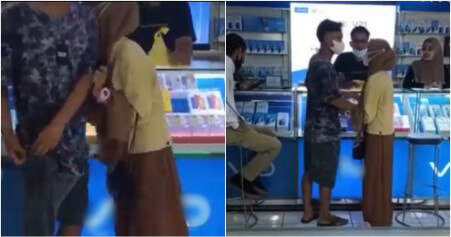