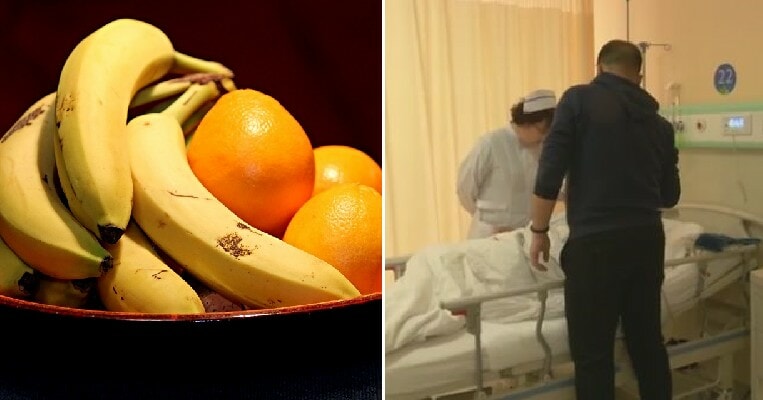 Fruits are healthy and good for the body but just like anything else, it’s not good to eat too much of it. This man, surnamed Wang in his 60s, found this out the hard way when he consumed too many fruits until he had to be hospitalised as he was suddenly feeling numb and experiencing paralysis. 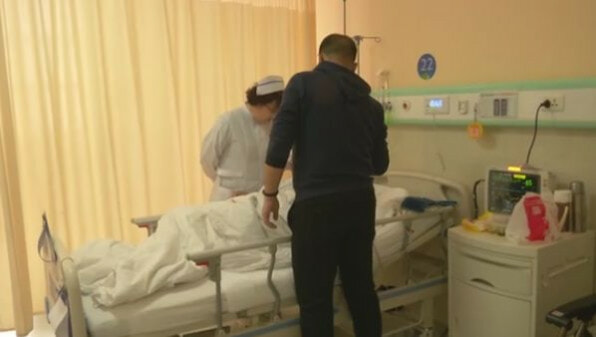 According to ET Today, Wang, who lives in Xi’an was rushed to the hospital when he suffered from a sudden numbness and paralysis of the limbs. The doctors at the hospital said that his condition was serious and informed his family members.

When they did further tests, they were surprised to discover that Wang’s paralysis was related to his habit of overeating fruits. Wait, what? Wang had the tendency to eat a lot of fruits as he felt that this was a healthy habit but he actually overdid it. 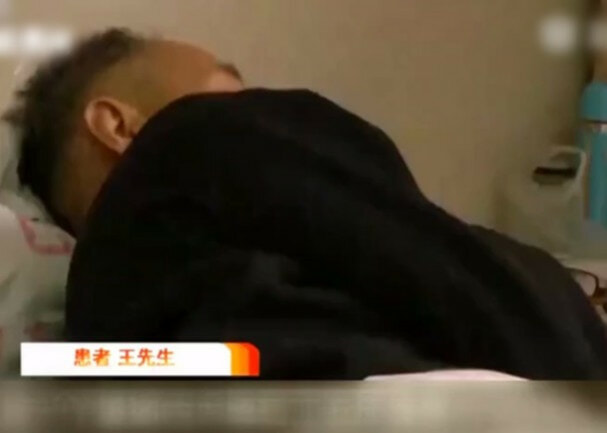 It was reported that he would eat 2.5kg of bananas and 3kg of oranges in one week as he felt that eating fruits was healthy.

However, this unexpectedly landed him in the hospital as the doctors discovered that this was likely caused by Wang’s kidneys, which were not functioning well.

As the fruits he consumed such as oranges and bananas are high in potassium, this was taking a toll on his kidneys as they could not remove the extra potassium in time, which could lead to hyperkalemia. In serious cases, this could even cause paralysis or cardiac arrests and put his life in danger, according to Healthline. 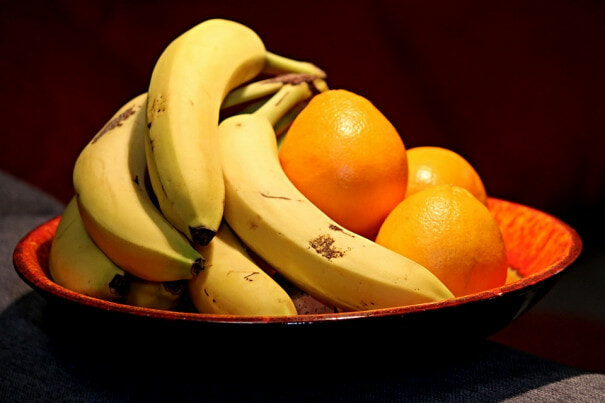 The doctor advised that people who have kidney disease should not consume food that is high in potassium such as potatoes, tomatoes, bananas, cantaloupes and more so that the kidneys would not be overworked.

Have a balanced diet and remember, everything in moderation!

Also read: 21yo Guy Diagnosed with Diabetes & Rushed to ICU After a Month of Having Fruits for Dinner 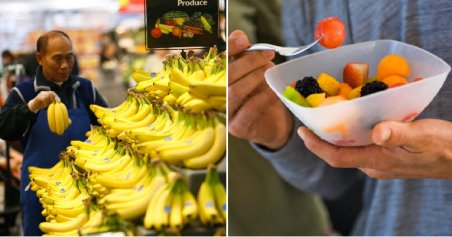