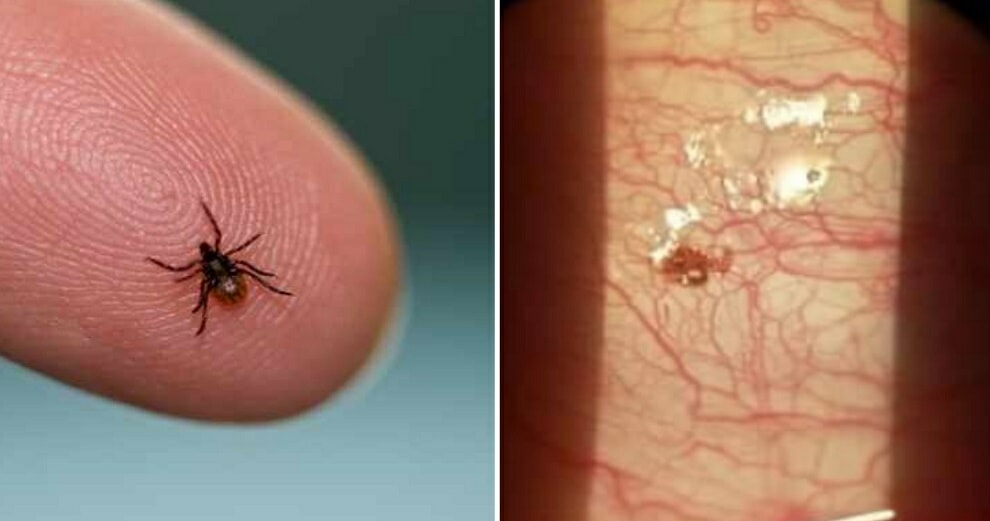 It was a regular day at work for electrical worker Chris Prater from Kentucky in the United States. Earlier this month, he was tasked with cutting a tree as part of his job, and as per routine, applied generous amounts of insect repellent before getting to work.

After he was done, he felt some discomfort in his eye. Thinking it was sawdust, he flushed his eyes with water, but the irritation still persisted. 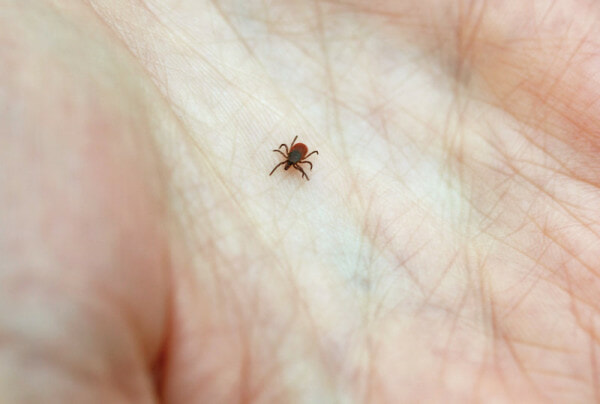 According to CNN, after the discomfort continued to persist, Chris decided to visit an optometrist to see what was wrong. It was then that the doctor discovered Chris had a tick in his cornea!

“When the doctor finally comes in, he was looking at it. He said, ‘I know what’s in your eye,” Chris told WYMT.

“He said, ‘It’s a tick.’ That’s when I got scared a little bit. I leaned around and looked at him and I asked him if he was joking and he said, ‘No, you have a deer tick or some type of tick.’ It was very little.”

The doctor then proceeded to numb Chris’ eye and removed the tick with a pair of tweezers.

“Once he grabbed ahold of it and pulled it off, the tick made a, like a little popping sound when it came off of my eye,” he continued. 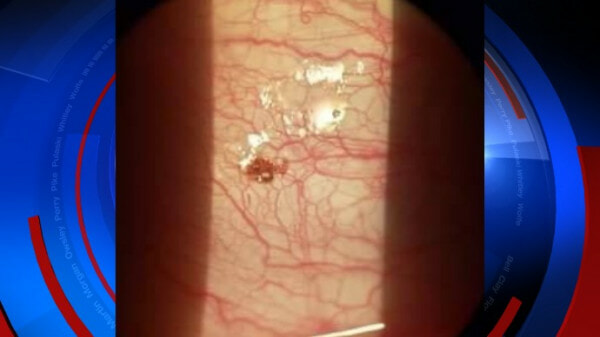 The doctor then prescribed Chris with steroid eye drops and antibiotics before sending him home. Speaking about his experience, the electrical worker advised anyone going outdoors to judiciously apply insect repellent.

“You get a lot of kids hiking, camping, I just urge them to spray. But you can’t spray your eyes!” he joked. 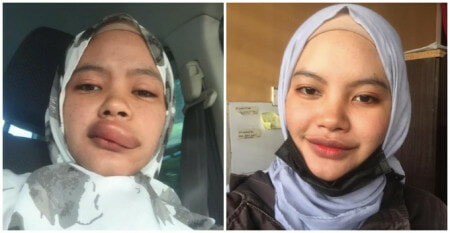