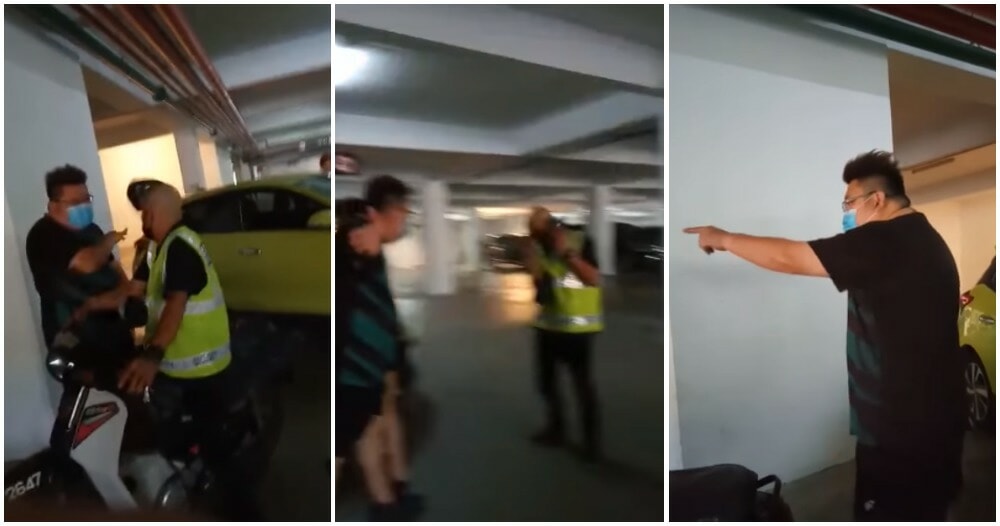 What goes around comes around.

Most of us are well aware of a very recent video circulating online of a man yelling and slapping a security guard. To summarise the whole situation, the yelling man had his car clamped for parking in a reserved parking bay. The security guard was just following orders to clamp his car but the man was outraged.

In a video documenting the conflict, the man can be seen slapping the guard and yelling at his face.

In the most recent development, it has been said that the attacker has now been arrested by the police at 1.30pm on 17 August. It has been revealed by China Press that a police report was lodged against the 40-year-old contractor on 16 August.

The victim had also gone to the Kajang hospital to seek treatment and as a result of the blow, the soft tissues of his left cheek was injured.

Kajang district police chief Asst Comm Mohd Zaid Hassan has said that the incident will be investigated under Section 323 (voluntarily causing hurt) and Section 506 (intimidation) of the Penal Code. The suspect will be detained until 19 August for further investigation. 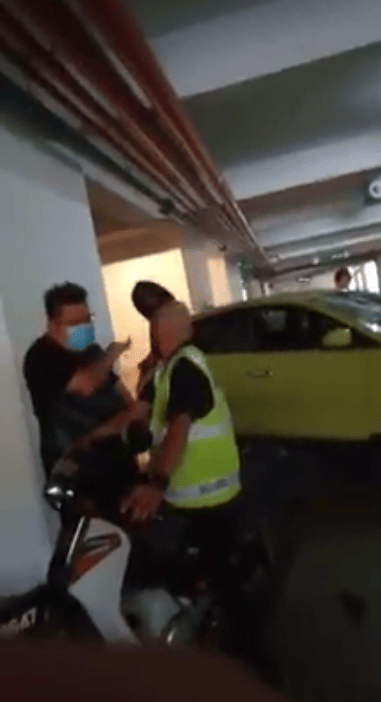 The daughter of the attacker has also spoken out and apologised to the security guard on behalf of her father. She mentioned that after the video went viral, many people have been criticising them online. She pleads for the public to stop.

Other than that, she also pointed out that their parking was taken by another resident so they had to park elsewhere. The daughter continued and said that it has always been this way and they never complained about the other resident’s car in their parking space.

“I admit that my father’s tone when scolding the newly-hired guard was a little too much. I have already apologised to the guard and we hope that the public will stop attacking us.”