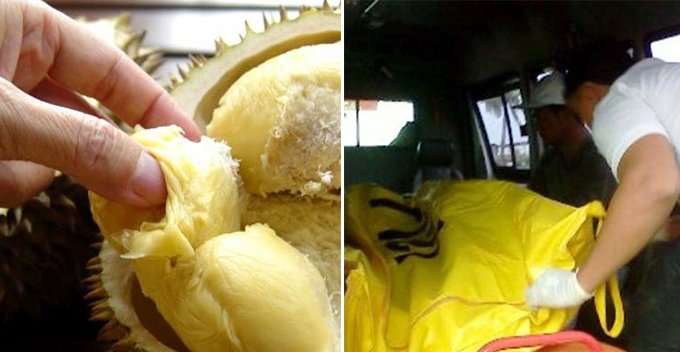 A man was found dead on Saturday (19 January) in a public minivan in Tangerang, Indonesia and the cause of death is suspected to be due to an overconsumption of durian, according to Tribun News.

The victim was an angkot driver, a person who drives around a minivan that acts as a form of public transportation in the country. 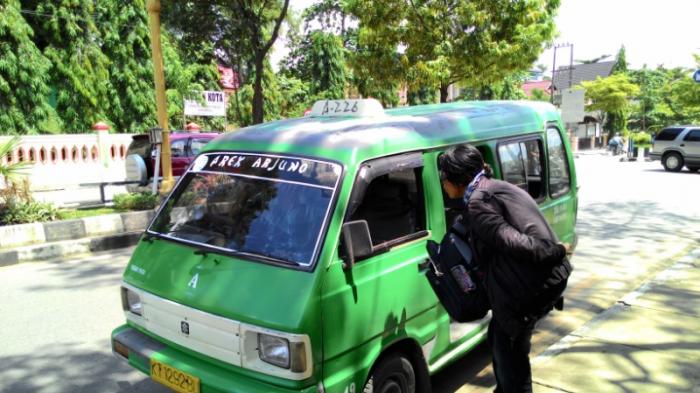 South Tangerang Police criminal investigation unit head Adj. Comr. Alexander Yuriko stated that the victim had consumed a large quantity of durian the night before he was found dead.

According to a witness named Dedi, he saw Adie’s minivan and approached the vehicle as Adie had not been picking up any passengers since morning. This was when he saw the victim lying on his back with blood coming out of his nose.

“From our investigation, there were no signs of physical abuse. It was from his family members and witnesses that we learned the victim had high blood pressure,” Alex stated on Sunday (20 January). 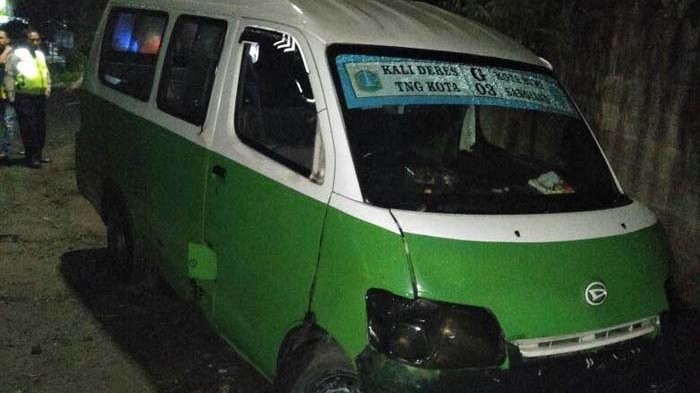 “The victim is thought to have died because of high blood pressure and having eaten durian, which caused his blood vessels to rupture and his nose to bleed,” he added.

Even with the victim’s history of high blood pressure, his family refused to allow the authorities to perform an autopsy on him. He was buried in his hometown in West Java, Indonesia. 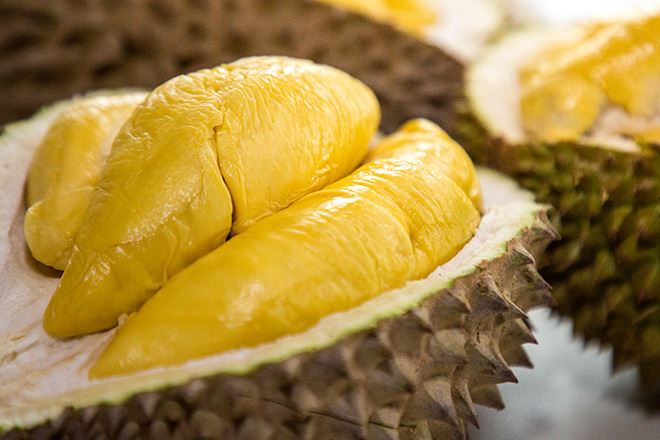 It’s a common belief that consuming durians in large amounts can increase our blood pressure. But is it true?

According to Antara News, Indonesia’s nutrition specialist Marya W. Haryono stated that although there is no evidence yet proving the connection between durian and blood pressure and even though the king of fruit has good fatty acids, it is also relatively high in potassium. Consuming too much of potassium-rich food may lead to high blood pressure. Marya also reminded the public to consume durian in moderation to stay healthy.

Our condolences to the victim and his family. May he rest in peace.

What are your thoughts? Share with us in the comments section below!

Also read: Video Shows Woman Eating Durian at Lightning Speed So She Can Catch Her Train 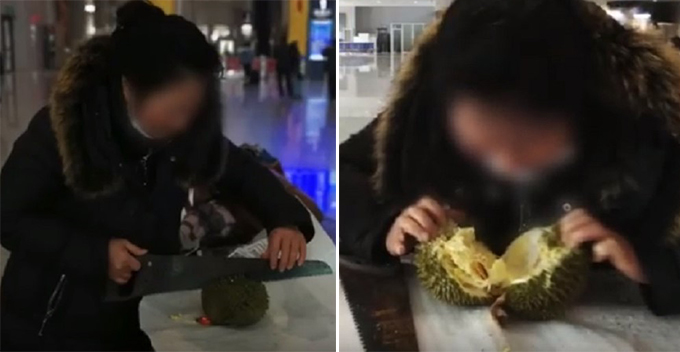