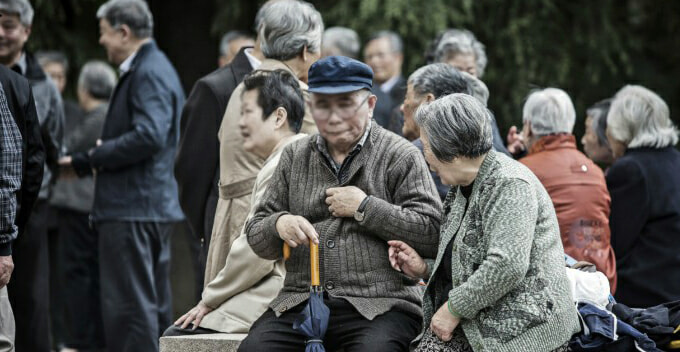 Due to inflation and the current economy crisis, it’s understandable that many young adults are having a hard time striking out on their own and need to live with their parents longer, but this guy is just outright abusing his privilege!

A 47-year-old Japanese man has reportedly been leeching off his mother for years ever since he graduated from university, and he’s about to drag his whole family’s financial situation to its knee!

According to China Press, his mother thought her son would work in the insurance field and help people file for insurance claims after graduation.

However, year after year, he failed his test and ultimately resorted to leeching off his 85-year-old mother who’s living in the village. In fact, he’s been receiving a handsome amount of pocket money every month from his widowed mother as well!

Apparently his 51-year-old elder brother has been kept in the dark about this. But he soon found out that his younger brother is living off the money collected from renting out an apartment, which amounted to ¥100,000 (approx. RM3,690).

The secret was safe up until a year ago when his elder brother called up his mother, who then revealed that she has been giving his younger brother ¥120,000 (approx. RM4,430) per month using her life savings. Heartbreakingly, his mother is now left with only ¥3,000,000 (approx. RM110,000) in her bank account.

To put a stop to this madness, his  elder brother wrote a letter entitled, “This cannot go on anymore, everyone in our family is facing financial difficulties”. Long story short, the younger brother’s pocket money will now be reduced to ¥97,000 (approx. RM3,580) and the funding will stop once he reaches 50 years old. That’s still a lot of money for doing nothing!

Truth be told, the elder brother is a freelancer with inconsistent income. Which is why he was furious upon learning that his younger brother has been leeching off the family and did nothing to help out the family’s financial situation.

He said, “With only two years left, I can only wait and hope that he (younger brother) can stand on his own feet.”

Admittedly, not everyone can land a job right after graduation, but being a freeloader for over 20 years is just ridiculous!

Do you know anyone who still leeches off their parents decades after graduation?

Also read: Girl Sues Parents for Taking Her Ang Paus as a Kid After They Refuse to Pay Uni Fees 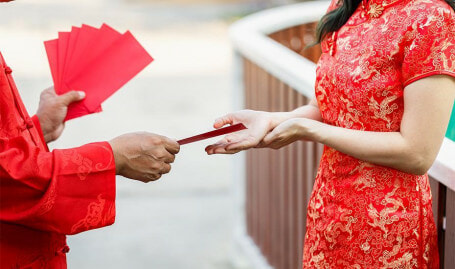 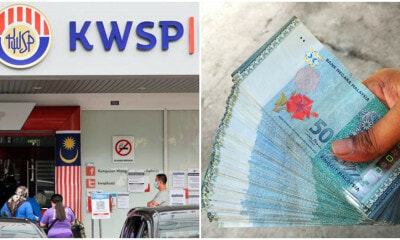 Unemployed EPF Members, Housewives & Those With Income Reduced By 30% Eligible For i-Sinar

The i-Sinar facility under the Employees Provident Fund (EPF) is now open and is said to benefit housewives, those who... 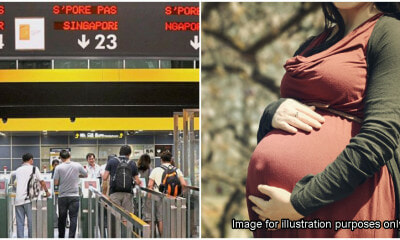 “M’sia was our last hope!” Pregnant Woman From China Married To M’sian Not Allowed To Enter Country

With our fluctuating Covid-19 cases daily, it’s no surprise that authorities are implementing SOPs more strictly but is this taking... 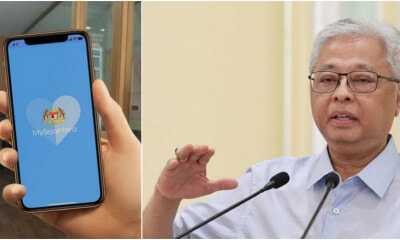 Defence Minister: The MySejahtera App Is Safe And Your Data Is Protected

While scanning your MySejahtera app wherever you go has become the new norm, concerns about our data security and what...