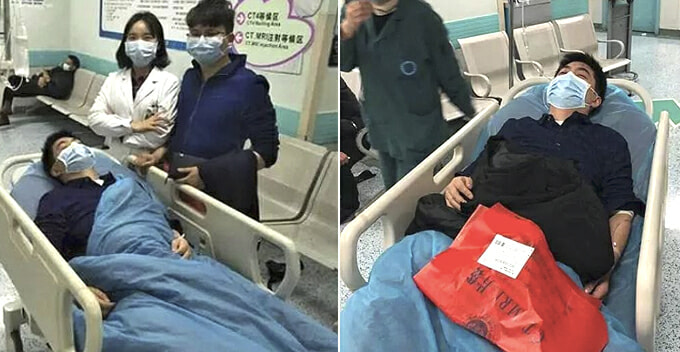 11 years ago, this man helped a little girl who was struggling to survive after her family was hit by a massive earthquake. Now a doctor, she saved the man’s life. This inspiring story happened in Sichuan, China. 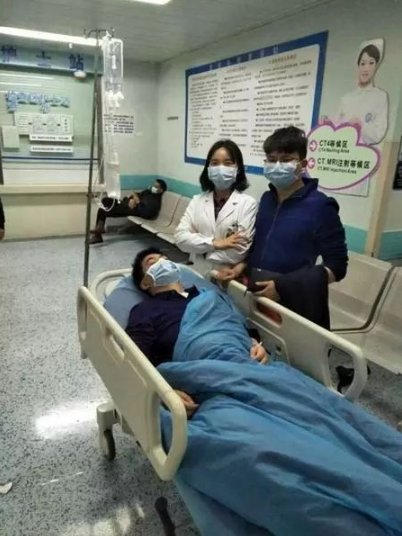 According to Sohu, the girl, named Tam Ling, was born in an impoverished family – her father was a person with a disability while her mother had to constantly battle with illnesses. Being the eldest daughter of the family, she had to take care of her two younger sisters.

Sadly, the family lost their home in Sichuan after the devastating 2008 earthquake, which registered a magnitude of 7.9. They were forced to take shelter at their neighbour’s house as they couldn’t afford to rebuild their home. 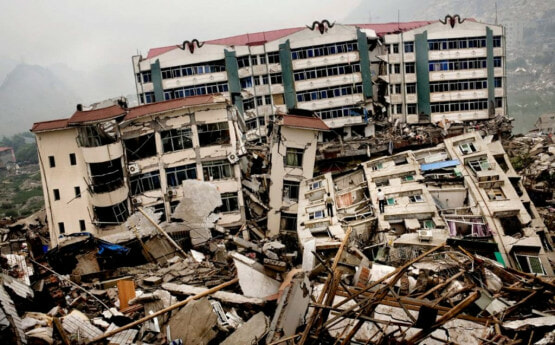 One day, a man named Zheng Hua came across the girl, and she reminded him of his own childhood. Growing up as a farmer’s son, the man knew how it felt like to live in a poor family and he empathised the girl, which was why he passed his phone number to Tam Ling and asked her to give him a call after graduating from high school.

When that day came, the girl’s father called up Zheng Hua and requested that he mentor Tam Ling. Under his recommendation, the girl enrolled in North Sichuan Medical College and her first year of  tuition fees (approx. RM4,300) was paid by the man. At the same time, he sent pocket money to Tam Ling and financed both of her younger sisters in education.

11 years later, Tam Ling is now a legit optometrist working at a hospital. On 19 March, Zheng Hua suddenly fainted in the middle of a meeting and was diagnosed with a brain aneurysm. “The doctor said I was bleeding internally and I could lose my life if the situation is not under control,” the man said. 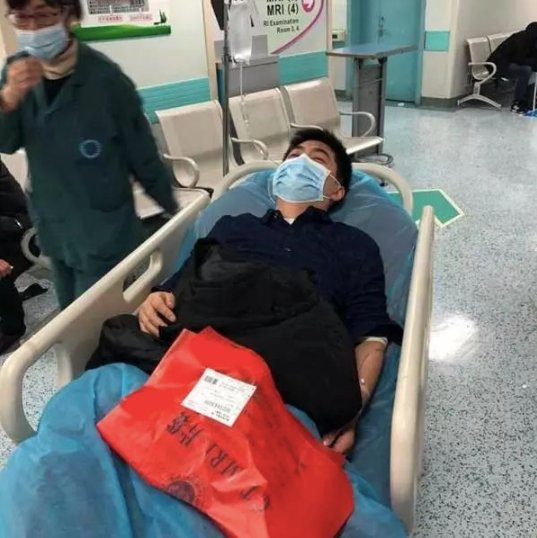 Tam Ling immediately arranged everything for him after learning that he would be transferred to the hospital she was working at. It was understood that Zheng Hua’s wife was working in another place and it was Tam Ling and her husband who walked him through the admission, signed the papers, and accompanied him for check-ups, until 4am the next day.

Thanks to Tam Ling’s arrangement which sped up the emergency treatment, Zheng Hua’s situation was taken under control fast and he did not need to undergo surgery like other patients.

“11 years ago, I put her through the medical school. 11 years later, she saved my life! I shared this story because I want to motivate others to spread kindness!”

This is certainly a heartwarming story. We sincerely pray for Zheng Hua’s recovery and we need more selfless men like him to make our world a better place to live in! 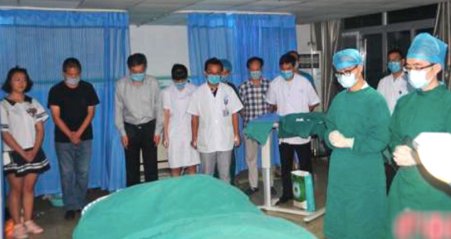