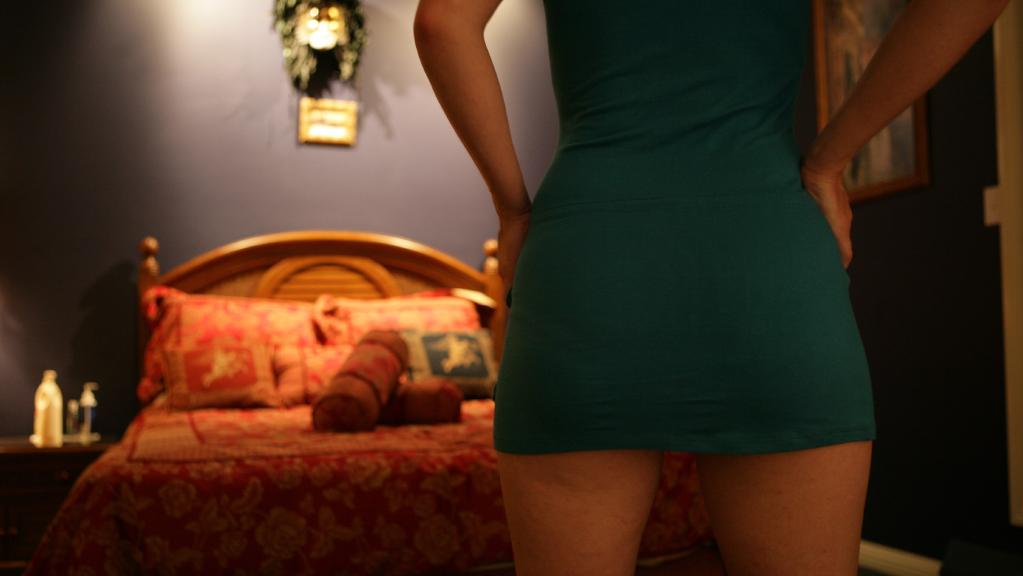 Two guest in a budget hotel in Sibu thought they were going to be in for a night of friskiness after a woman knocked on their door offering sexual services. However, they didn’t know that they were in for a totally different bargain as it was merely a ploy for them to later get robbed and assaulted instead.

Both victims, age  28 were inside their hotel room on a Saturday night when a someone knocked on their door at about 10.30pm. One of the victim opened the door and saw a woman outside offering sexual services.

To their temptation, they agreed and invited her into the room. However, shortly after the woman came in, their sexy little party came to an abrupt stop when two unkwon men suddenly barged in and demanded for their money.

“The victims were punched with a knuckle-duster when they refused to hand over their valuables causing them to suffer head injuries. The three suspects fled with RM300 in cash and two mobile phones together with two other accomplices who were waiting at the entrance of the hotel,” said District police chief ACP Saiful Bahri Abdullah.

Six suspects have since been arrested, involving five males aged between 19 to 30, and a 23-year-old woman to assist with investigations said Saiful Bahri.

“They have been remanded for seven days,” he said.

When you open the doors to dodgy things, dodgy things can happen. Kinda felt sorry for both the man, but did they not sense something amiss when a random woman-of-the-night just started appearing all of a sudden to fulfill their fantasies?

Lesson learnt, the general rule of thumb is that when something seems too good to be true, it is. Guess all they had was a sad ending instead.