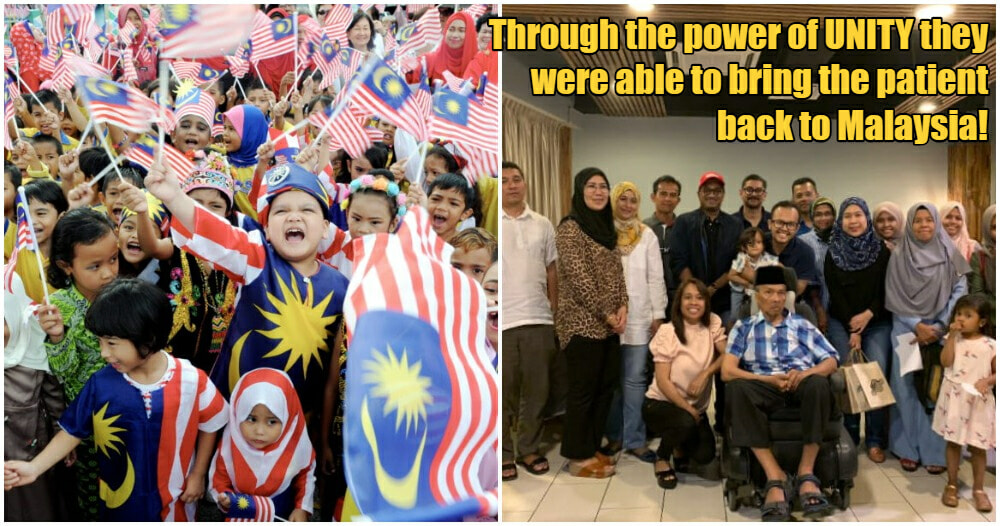 Getting sick overseas is very costly, and normally, people turn to crowd-funding so that they can afford to send the patient home – but that’s not all, as there are also other things to take into account such as oxygen tanks, etc.

This man shared his story on Facebook about how he and his family were stranded in London after his father suffered a stroke and also how they managed to get back to Malaysia with the help of the Malaysian community in London.

“I still remember when my family and I were stranded in London. My father got (hit by) stroke and we were hopeless.”

They are only average people and they couldn’t really come up with a big sum of money in such a short time. Day by day, the bills were getting higher (one day in ICU= RM10k) and when they told the hospital about their money issues, they suggested that maybe cutting off the patient’s life support was the answer.

They were depressed and demotivated but they never gave up. One day, a Malay woman working in a London university contacted Fadhli and said that she had some doctor friends that could help them. 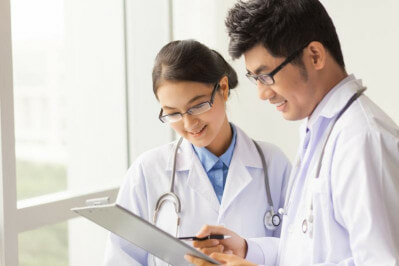 Now that they had medical support, they needed money as the bill had already reached the RM100k mark.

They thought that it would be hard to get that amount of money but a Malaysian reporter called him to tell that someone wanted to donate RM30k to him.

Shocked, he asked to personally contact the generous donor. When the person picked up the phone, it turned out that the donor was a Malaysian Chinese businessman who is doing business in London, and he told Fadhli,

“Nevermind, nevermind. I hope by donating the money I’ll get good health and prosperity.”

After they got the funds, they were told that they needed to find a companion doctor to bring on board in case of any emergencies or they wouldn’t allow Fadhli’s father to fly. They tried to ask the doctors there but they don’t come for free. Fortunately, a group of Malay doctors approached Fadhli and said that they had found an experienced specialist that might be able to help. 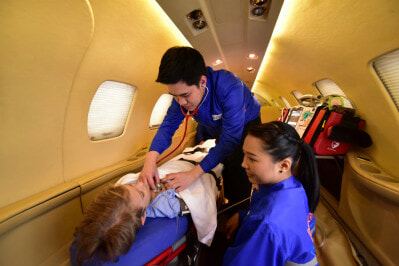 It turned out that the companion doctor is actually a Malaysian Indian doctor who helps stranded Malaysians without taking a single cent from them.

Finally, with the combined help from everyone in the London Malaysian community, Fadhli and his family were able to bring his father back home.

“From that moment, I knew that we can achieve our goal by cooperating with each other. That’s why I am proud to be a Malaysian. I’m proud that my country has different kinds of people from different backgrounds and different races but in the end, we have the same Malaysian heart.”

That’s a very heartwarming story and just in time for Malaysia Day! As long as the Jalur Gemilang flies, we’re all brothers and sisters of the same country! 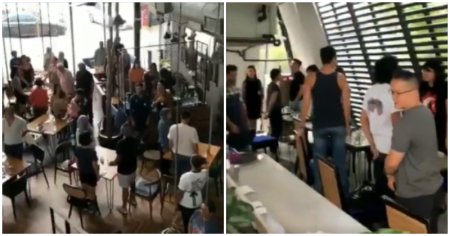