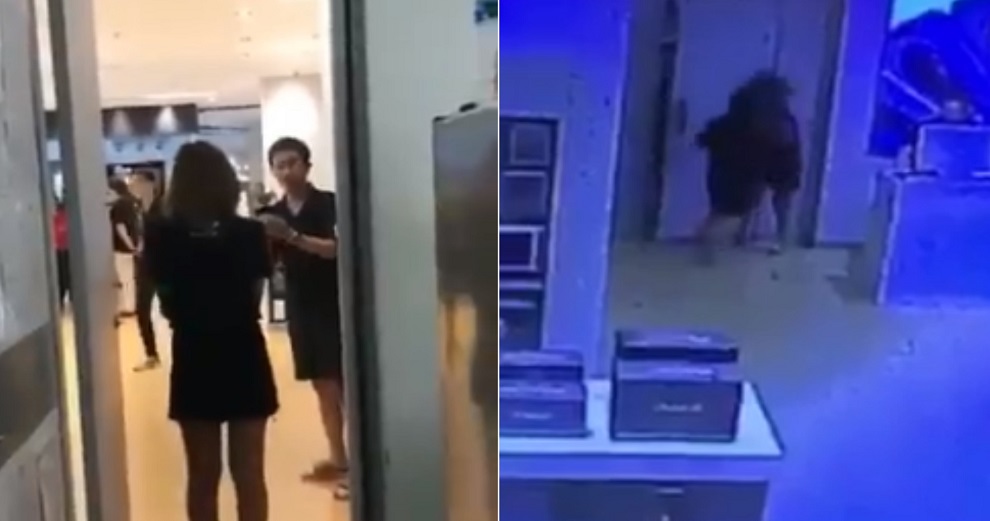 iPhones certainly aren’t cheap, so when something doesn’t work quite right, things get frustrating because it costs even more to repair them. Any Apple users can relate? However, this man who was disappointed with his recent Apple purchase took things a little too far.

According to Coconuts Bangkok, a 23-year-old man from Bangkok, Thailand identified as “Arm” had purchased an iPhone X, but was disappointed to find that the device could not scan his face. 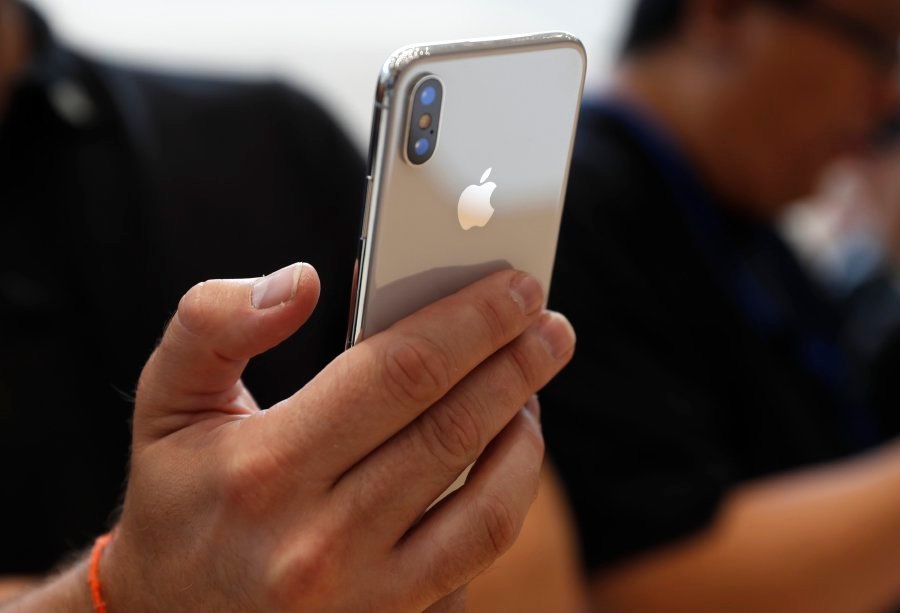 Arm returned to the store the following day (19th August) and informed the staff about the problem, saying that he wanted either a replacement or a refund.

The staff then checked his iPhone X to see if there was indeed a problem but found that it was completely fine, and the scanning feature was working perfectly. A female employee then told Arm that the iPhone could not be replaced or refunded according to the store’s terms and conditions.

Upset by this, Arm decided to take matters into his own hands and walked to the back of the shop’s storage room but was stopped by the female employee who blocked the door.

CCTV footage then showed Arm punching the lady in the face. Other employees immediately rushed to their colleague’s help. Another video that went viral on Facebook showed him yelling, “They did not exchange an iPhone X for me! I bought it yesterday! Don’t buy an iPhone X!”

The other employees then asked him why he had punched their colleague, to which he replied,

“She pinched me first… she pinched my arm.” He then dared them to call the police on him. Currently, it is uncertain whether any legal action has been taken against Arm.

We understand it can cost an arm to get an iPhone, but that doesn’t mean you should resort to violence! 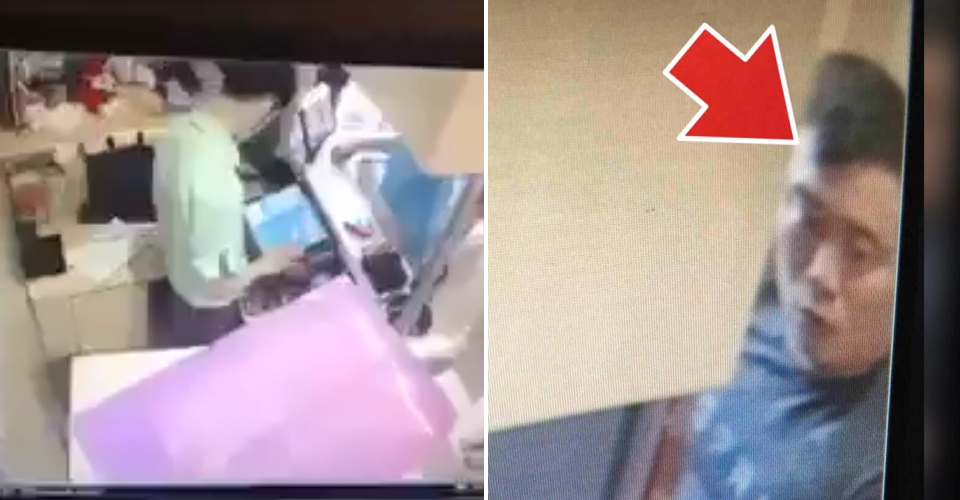