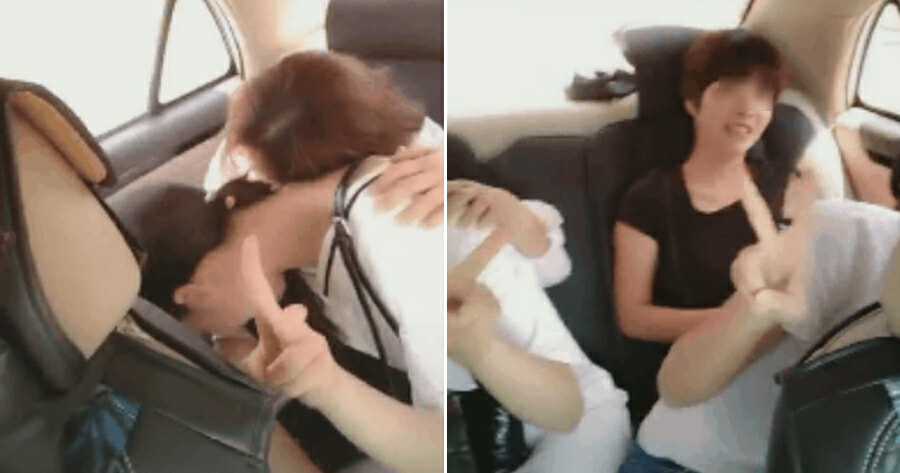 But who knew that wanting to show off on social media would get this man into trouble with the police?

According to Sin Chew Daily, a man surnamed Mao from Jiangxi Province, China, recorded himself driving a car while on a trip with his wife and four other female friends and uploaded the video on social media to show off his “five wives”.

He captioned the video, “Five wives on high speed!” 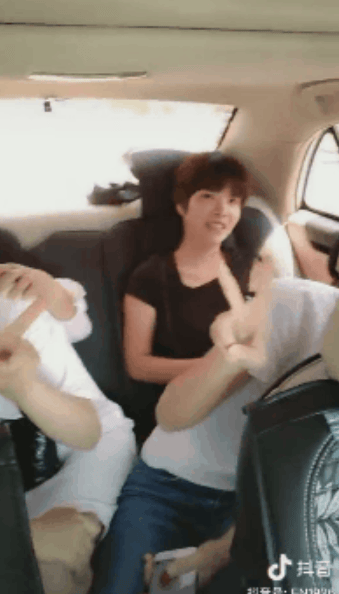 The video immediately attracted many netizens, with some leaving comments that they were very envious of his life.

“So happy!” one said. “Your life is my dream,” another said.

However, there were also some sharp-eyed netizens who noticed that the car was carrying a total of six people in it, which is considered an overload of the vehicle. They alerted the police who immediately took action and used the video as evidence to reprimand the man.

They also used footage from the surveillance cameras on the road on the day of the incident and confirmed that the man had indeed overloaded his car with too many people. 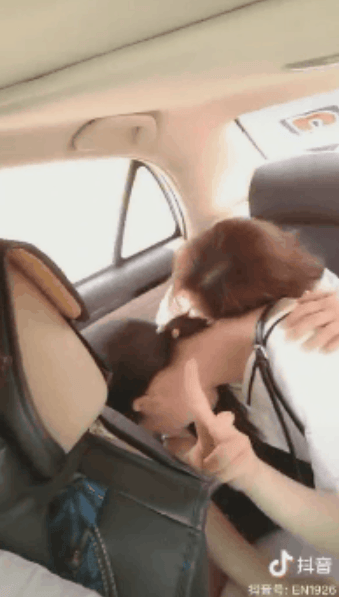 The man was then ordered to report to the police station and was fined 200 Yuan (RM120) for overloading his car.

Following the incident, many netizens teased the man, with some saying, “This is what you get for showing off”, and others saying, “Jealousy sparked the traffic police”.

Well, if Mao really wanted to show off his “five wives”, I guess the whole world knows about it now. 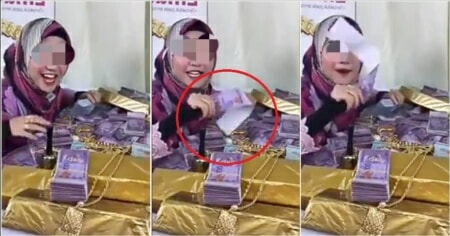