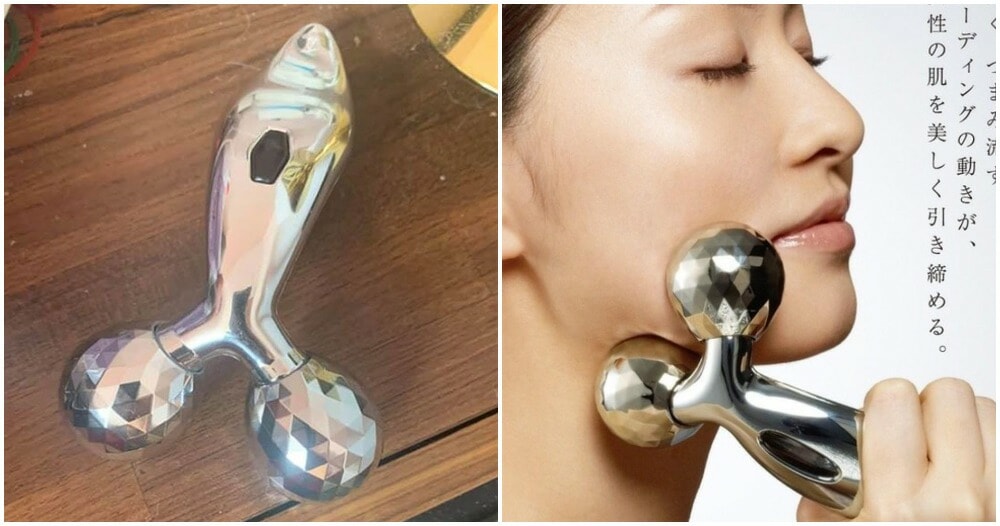 Let’s be honest, it’s totally possible to mistake this thing for a sex toy as well right? 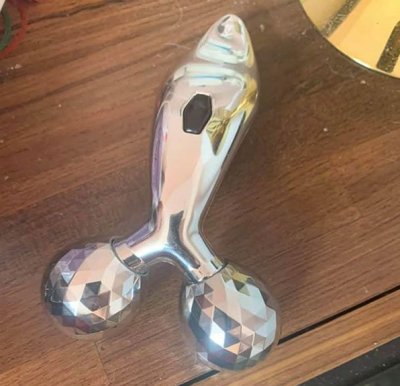 For those of you who do not know what it is, it’s a facial massager. This will allegedly help improve blood circulation to your face and neck area, which leads to better skin.

So, China Press reported that a man found that facial massager at his wife’s side table. When he saw it, he was shocked, and he also felt a little incompetent. But, on the other hand, he was a little worried that his wife might injure herself because of the pointy tip.

As he was quite concerned, he posted a picture of it onto a forum to ask for other people’s opinions. He recounted everything from A-Z and asked if that thing is dangerous. In the post, he also added that he tried pressing the black button on the device. Now, you may think that the posted ended with him concluding that it indeed was a ‘massager’ for something other than a face, but he revealed that as he was examining it, his wife came in and asked him,

“What are you doing with my facial massager?”

It was then that he realised that it was all just a misunderstanding.

Netizens were obviously very amused, as one replied to that post by saying,

“Oh, this one? It feels really nice when you use it on yourself though.”

“I used it on my husband the other night. Super easy to use and can help to relax muscles.”

Some of them even included a manual on how to use the roller.

It’s a wonder what your minds can do eh? Have you ever mistaken an everyday object for something else? Tell us in the comments!

Also read: M’sian Innocently Posted About “Prison Hotel” But Didn’t Know That It Was Actually BDSM-Inspired 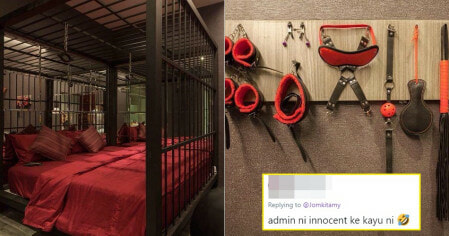