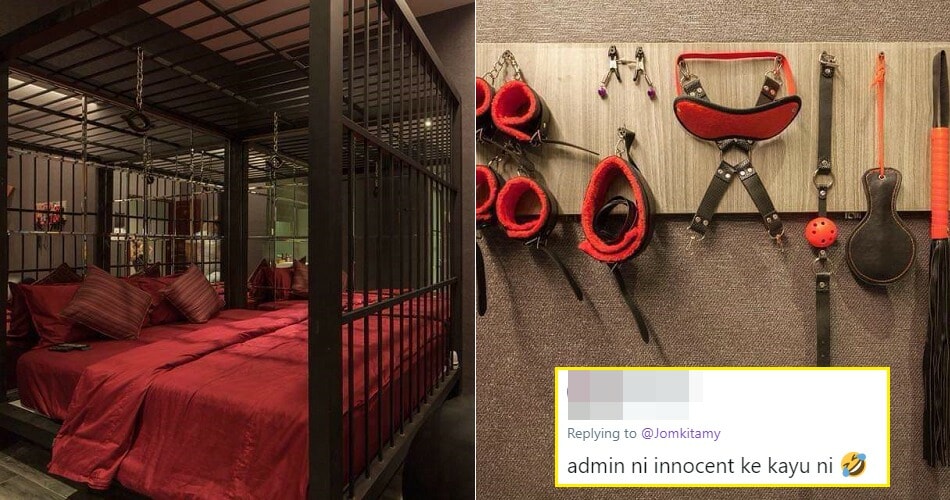 Is this a jail-inspired prison …or something else? *hint, hint*

A local Twitter page posted about a prison-inspired hotel in Vietnam but the netizens seem to think that there’s more to it than what meets the eye.

[Let’s Share] – The bedroom is decorated like a prison. #JomKita. Looks different! (I) don’t think (I) would want to sleep inside it!”

You can check out the Twitter thread, which has gotten over 2,700 likes and shares below. Ayy!

Of course, as the tweet gained attention from the other netizens, many people pointed out that the admin of the Twitter page may have been a little too naive.

They jokingly poked fun at the person who wrote the tweet because they found the person hilariously innocent as they didn’t realise that it wasn’t a prison hotel. HAHAHA!

Some of them shared that the hotel looks like it was inspired by 50 Shades of Grey – you know, the movie about the hot guy who has kinky interests. You can read some of the hysterical tweets below:

Following that, the admin still maintained their innocent image and jocularly posted a reply that had us all in stitches. You can refer to the tweet below:

Perhaps, the person who posted the tweet was actually innocent and it didn’t occur to them that the hotel was actually a kinky one. What do you think? Do you think it was an honest mistake? Fire away in the comments below! 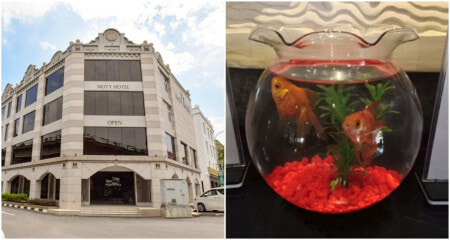