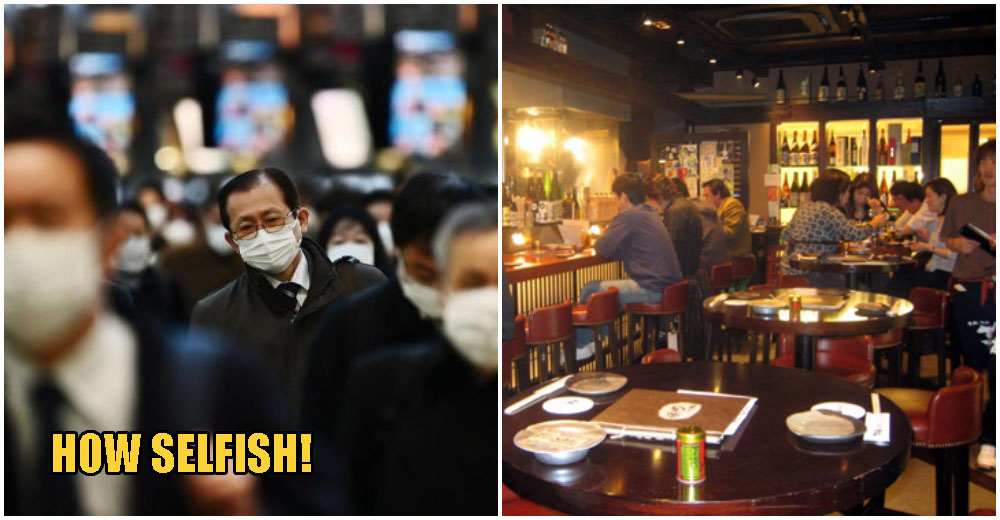 With the second wave of the Covid-19 outbreak upon us, everyone’s on the edge as day after day we keep hearing the number of cases and deaths increase. So, during these trying times, you would expect us to at least have some humanity but apparently that’s not the case with people violently fighting over supplies and some even pulling thoughtless pranks simply for their own enjoyment. This man from Japan joined this bandwagon of being selfish despite knowing the severity of his actions.

A man in his 50s from Gamagori City, Japan was confirmed to be infected with the novel coronavirus and was ordered to be home quarantined. According to the Tokyo Reporter, he was instructed to remain at home until an appropriate medical institution was found for him to be treated with. BUT, for reasons unknown, he decided to take a taxi to a packed izakaya bar and even told his family members, “I am going to spread the virus.” The selfishness of this man! 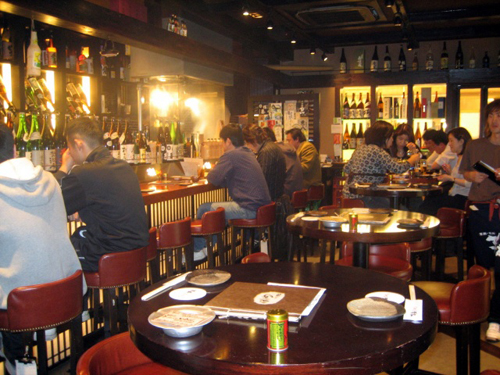 After leaving the first bar he went to the second establishment and even proudly inform the people there that he has tested positive for the virus. The staff there immediately alerted the local health centre and officers from the Gamagori Police Station arrived at the bar only to find the man has already returned home. The staff couldn’t even comprehend the man’s selfish act.

“I can’t get this straight in my head. I cannot express it in words since I only have anger!”

The man didn’t exhibit any symptoms but was however tested positive because both of his parents whom he lives with were tested positive for the virus. “It is highly regrettable that he did not remain home as instructed,” Gamagori mayor Toshiaki Suzuki said.

We have no idea what prompted this man to be this selfish and thoughtless. If you’re infected, stay away from other people!

Also read: Video: SG Man Drinks From Juice Bottle Then Places It Back On Shelf, Says It’s ‘How To Spread Wuhan’ 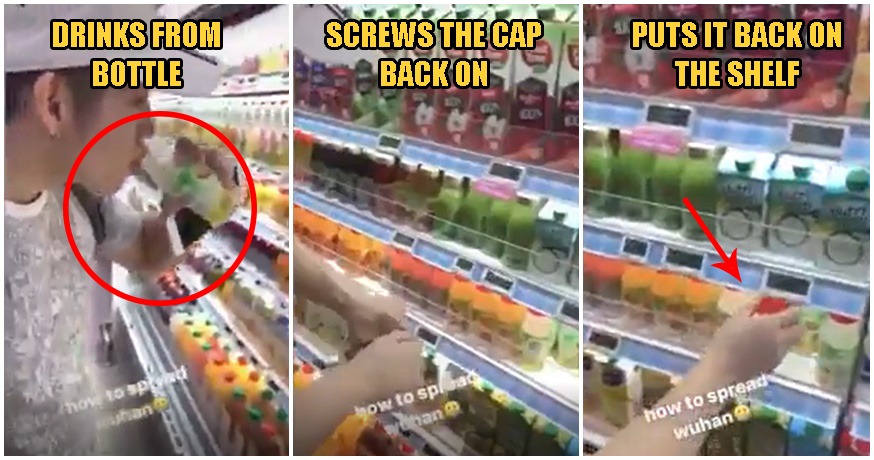